With the first dates at the Coliseums in Lisbon and Porto on the verge of selling out, Carolina Deslandes announces extra concerts in each of the cities: January 20th, in Lisbon, and January 23rd in Porto. Tickets for the 4 Coliseums are on sale at the usual places.

Carolina Deslandes was recently awarded the Golden Globe for Best Music for “Por um Triz” at the XXV Gala of these prestigious awards. The award was given to the singer and songwriter a few days after she released a new song and video on the prestigious international platform COLORS, and received the nomination for the Latin Grammy for Best Long Version Video for “Mulher”, directed by Filipe Correia dos Santos. The winners of the 22nd edition of the Latin Grammys Awards will be announced within a few days, on November 18, in Las Vegas, USA.

Carolina Deslandes returns to the Coliseums as one of the greatest artists of the current generation of Portuguese singers and composers. She was awarded, for the second year running, with the Five Star Award “Personality in the Music area”, days after the release of her long-awaited last EP, “MULHER”, which she presented live at an event sold out in hours and which is now returning in the Coliseums. Carolina Deslandes’ most recent project is an EP, a short film and the ultimate expression of an artist with causes, who transcends herself at every step she takes. The short film “MULHER”, in which the EP’s songs can be heard and fiction written, narrated and starring Carolina Deslandes, represents several generations of women victims of domestic violence. “MULHER” was #1 on iTunes on the day of its release and the single “Não Me Importo” had a direct entry into the Spotify top 100 in Portugal.

“MULHER” succeeded the EP “Mercurio”, also released in 2020, in partnership with Jimmy P, and the album “CASA”, the third album of Carolina Deslandes’ originals, released in April 2018 and which went directly to #1. the place in the national Top of sales, becoming the album that sold the most in its opening week, that year. “CASA” includes three singles that reached the tops of sales and streaming: “A Vida Toda”, which won the Double Platinum Award and was distinguished with the Golden Globe for Best Music, “Avião de Papel”, in partnership with Rui Veloso, with Platinum certificate and “Adeus, Amor Adeus”, Gold single.

Carolina Deslandes edited in 2014 “Blossom” and “Mountains”, the duet with Agir, which became an unprecedented success, counting to date close to 15 million views. In 2012, “Não É Verdade” would be the first single to reach the biggest national radio stations, extracted from her homonymous album, after being the new artist of the “Ídolos” program in 2010 in which she conquered the Portuguese public.

NOPO Orchestra at the first Misty Fest concert in Lisbon 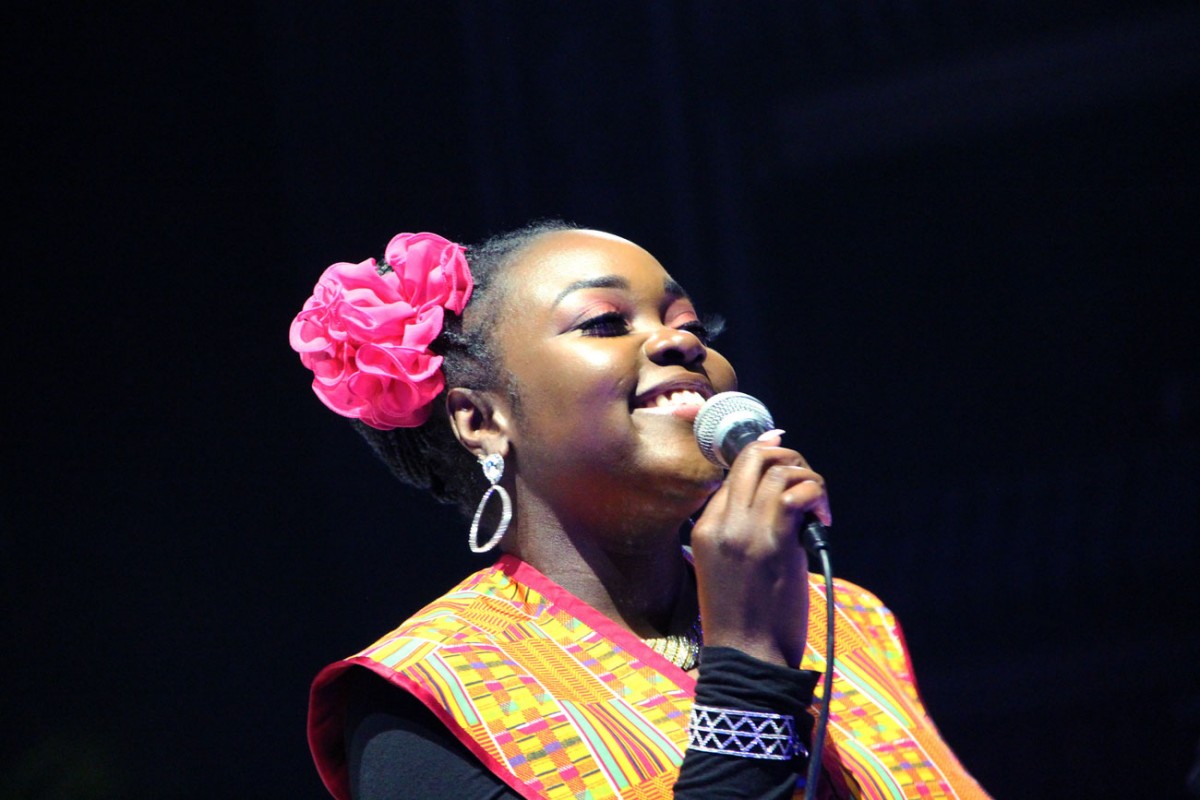 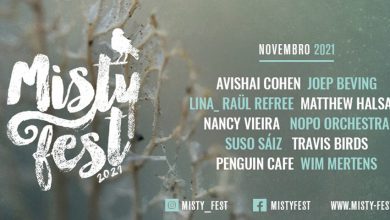 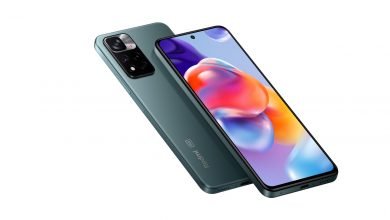 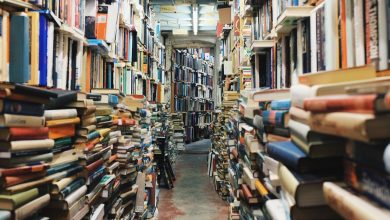