“Paz” is part of the artist’s fourth album that succeeds Carolina Deslandes (2010), Blossom (2016), and Casa (2018). The new single is now available here and on all digital platforms. 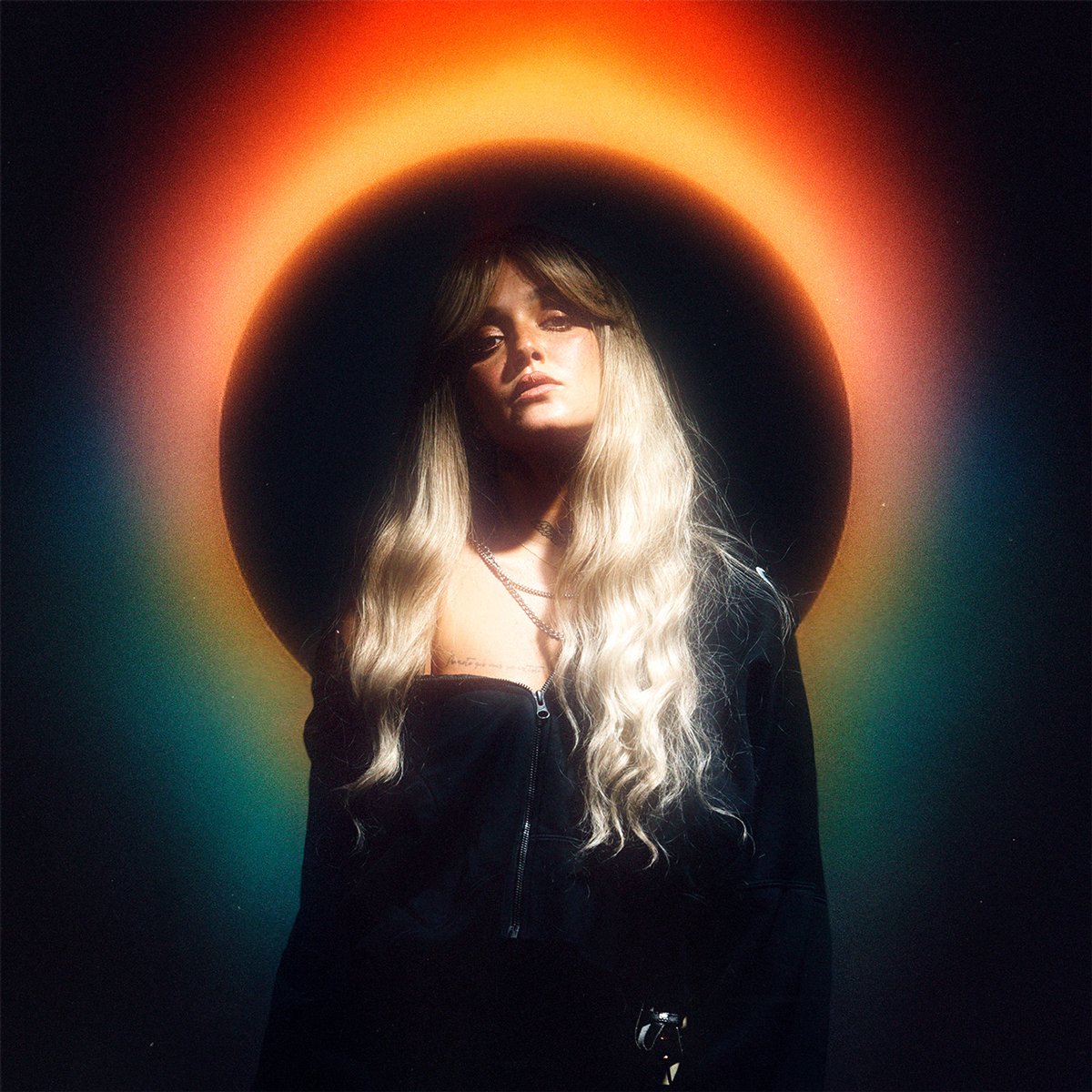 After the success of “Casa“, which took her to the biggest national stages and gathered more than 30 million streams on digital platforms, the talented artist is now preparing the release of her new album with the edition of the presentation single “PAZ“.

«A “Paz” is my first single, with video and promotion since 2020. It is the key that opens my year as an artist and starts a new phase of my career.

It took me two years to filter everything that happened in my life and in my head, and to create songs that mirror all those states, without them being songs that I would regret. “Peace” speaks of separation and fear of the future, although it is a song aware of the urgency to move on. It speaks of the darkest and most difficult side of love, without ceasing to have ripples and glimmers of hope. I was afraid of the rawest musical language, I was afraid of the rawest visual language too, but making songs is, in itself, an act of courage. I learned to wear this dark record, as I once wore love records.» Carolina Deslandes.

This new work comes after an intense year for Carolina Deslandes, full of successes and new projects. She was awarded the Golden Globe for Best Music with “Por Um Triz”, a song she wrote at the Festival da Canção and, still in 2021, she was nominated for the Latin Grammy Awards, in the category of Best Video in Long Version with “Mulher“.

“Mulher” is an EP, a short film, and the ultimate expression of an artist of causes, who transcends herself with every step she takes. In September she also edited “ECO” on the prestigious COLORS, one of the most important international music platforms. 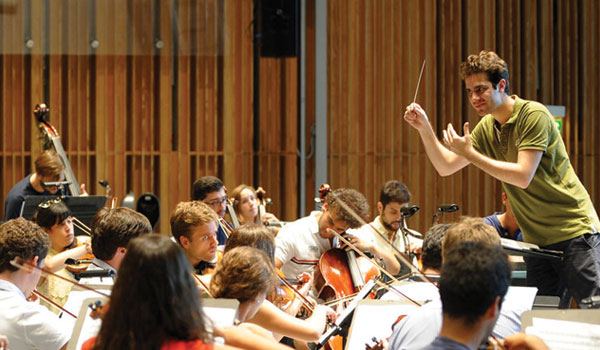 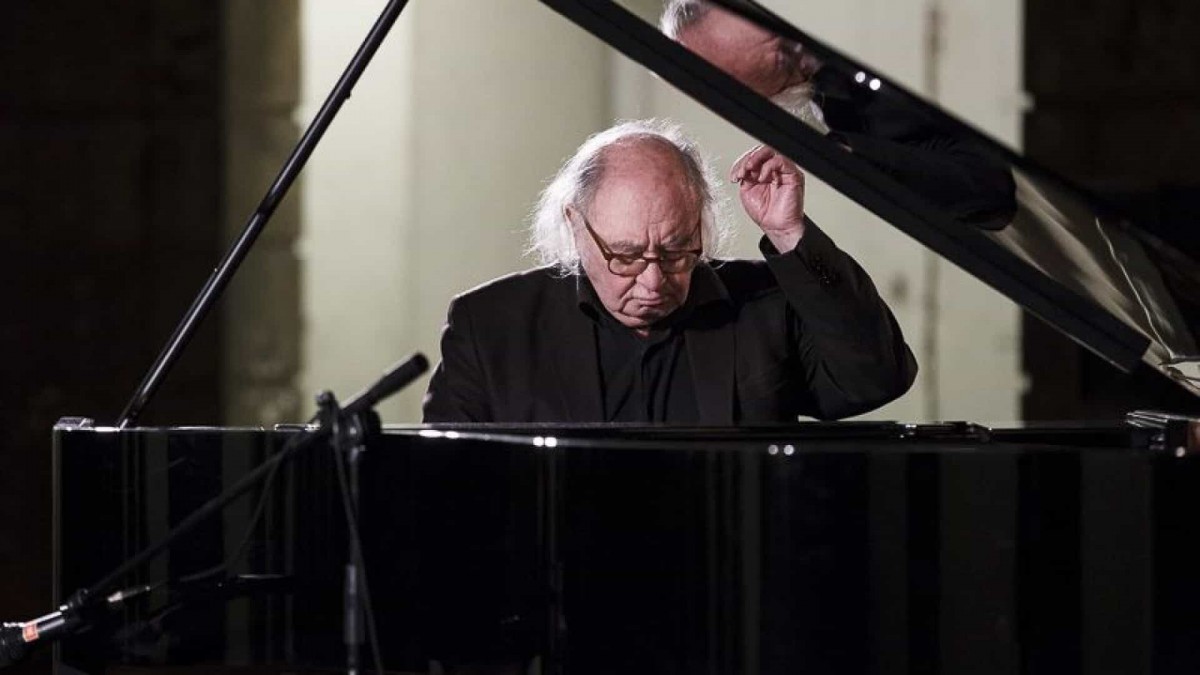 New EP by Zé Manel now available on all platforms