One of the great values of Brazilian music was at Tivoli for two concerts on the same day, after having sold out one Emicida held another on the same day and ineews was present.

The rapper performed at the Tivoli Theater and was received twice by a full house, the artist even said that he had already been to Portugal, lived in Porto for some time, where he met Capicua, and that the concerts he had given had a little audience.

This time, until entering the room, a certain nervousness didn’t let him, because he still didn’t believe that he would have a full room waiting for him, the tour that will take him through Europe, with dates in London, Dublin, Paris and Berlin, also took him to the Porto.

The fans who were waiting for him, including names of Portuguese music, sang and danced to the sound of his themes, and of course, the political situation in Brazil, were also approached, with Emicida appealing for participation in the elections, in the audience, stood out caps and red t-shirts of Lula supporters.

‘AmarElo‘ album by the Brazilian artist, is a reflection of the global tension that hangs over the world and over all of us, but intends to use love as a link to build bridges between people, a work praised not only by the public but also by the specialized critic, with “Ismália” and “Principia” being the highlights of this studio work. The launch concert that Emicida made at the Municipal Theater of São Paulo resulted in a documentary “AmarElo – É tudo pra Hoje (2020)” was nominated for an International Emmy 2021.

As guests at their first concert of the day, Capicua and Papillon participated in this concert that was also a celebration and musical communion that left the fans who participated in it in delirium. The singer was also joined on stage by Michelle Lemos on guitar and vocals, Silvanny Sivuca on drums and percussion and DJ Nyack. 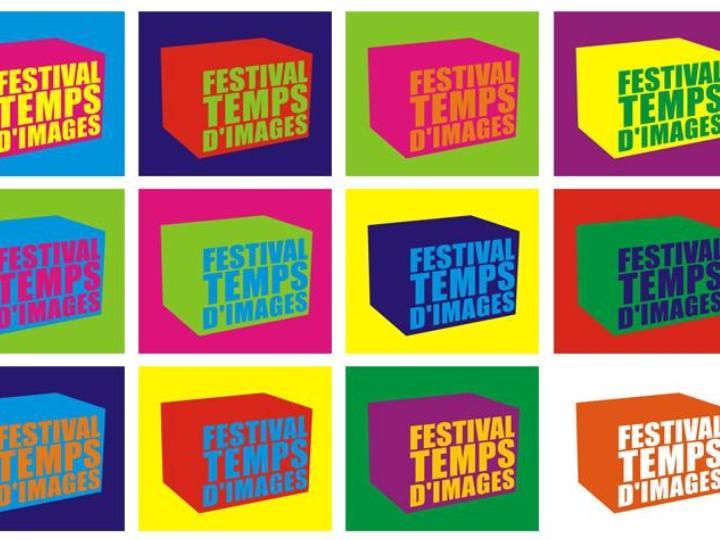 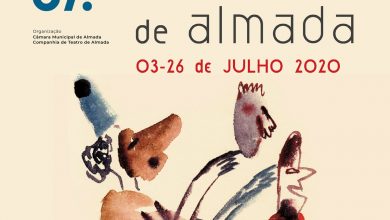 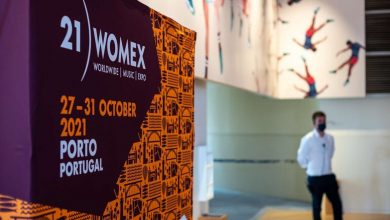