Casa Havaneza, in Largo do Chiado in Lisbon, which began its commercial activity in 1855 as a tobacco deposit, was classified as a monument of national public interest, according to the ordinance published today in Diário da República.

The ordinance, signed on November 13, by the Secretary of State for Culture, Ângela Carvalho Ferreira, highlights the history of Casa Havaneza, initially installed in numbers 24 and 25 of Largo do Chiado, local at the time “most wanted by wealthy and cosmopolitan society “of the city.

The large foreign tobacco depot was managed at the outset by Charles Vanderin and François Caen, Belgian tobacco dealers, resident in Antwerp. Henrique Burnay, also a descendant of Belgians, was responsible for the dynamization of the business, particularly from 1875, after the establishment of the firm Henry Burnay & C.ª.

As far back as 1960, the area of the commercial establishment was reduced due to the installation of a bank branch at number 24, which led to profound changes in the architecture and also to the prominence that this commercial space had had in the financial, political and cultural milieu of the end of the XIX century.

According to the explanation given in the Diário da República, the classification of Casa Havaneza, including integrated mobile heritage, reflects “the criteria regarding the matricial character of the property, the genius of its creator, the interest of the property as a remarkable testimony of experiences or historical facts, the aesthetic value, technical or intrinsic material of the good, historical and urban design. ”

The project was designed by the architects António Azevedo Gomes and Francis Jules Léon. Casa Havaneza was where the first public phone/telegraph of the city was installed – acquiring in the twentieth century “a modern, elegant and more versatile feature, despite the more modest size of the establishment”, can be read in the description in the Diário da República.

Inside Casa Havaneza there is also the furniture of the ’70s, executed under the guidance of the architect Nuno Corte Real, namely the exhibitors, with corrugated shapes and rounded corners, with showcases with rounded corners.

Also preserved in the store are the engravings in polychrome marble, created in the ’60s of the twentieth century by Bartolomeu Cid. 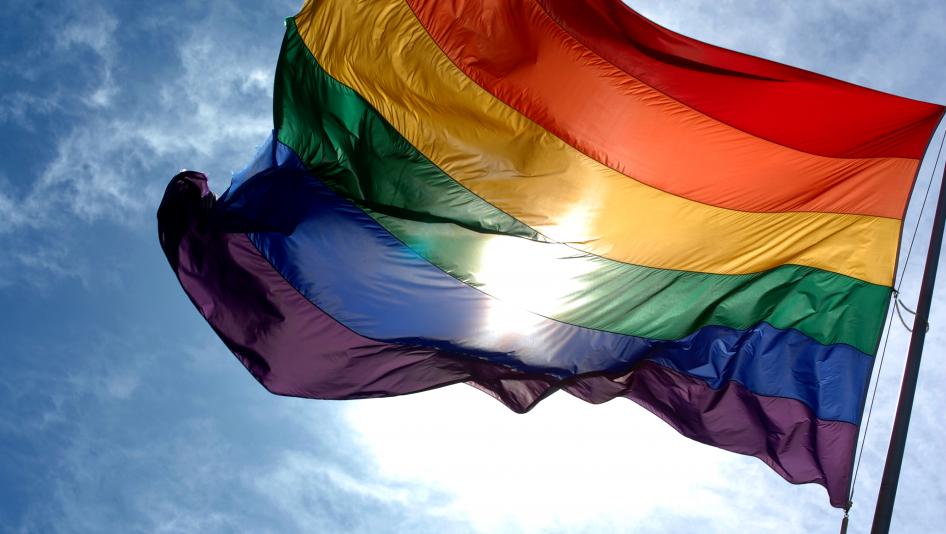 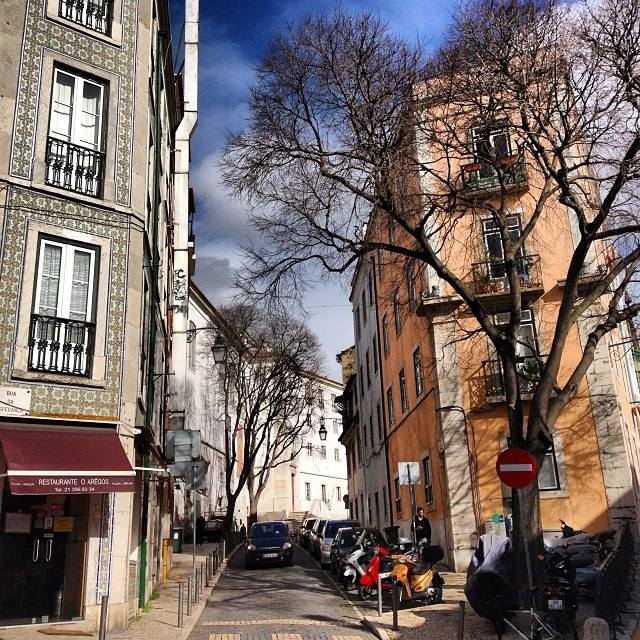