A historic trophy for the Lisbon side was only won on penalties.

Casa Pia won the 2018/19 championship of the Portuguese Championship on Sunday, beating Vilafranquense in the final of the competition, played at the Estádio do Jamor, on the penalty shoot-out.

The unlocking goal came in the 57th minute when Kelvin Medina, Gustavo Tocantins’s pass, left Vila Franca de Xira’s side with a hand on the trophy they had never won in their history.

As the title seemed to be sealed, 79 minutes into the match, João Coito headed in the equalizer, where goalkeeper Nélson Pinhão did not seem to be in the right position.

The late goal of the Lisbon side pushed the game into extra time, and then Vilafranquense started again better. Only two minutes after the whistle to reattach the match, Gustavo Tocantins, who had already given the scoring, did the taste to the foot.

But Casa Pia refused to throw the towel on the ground and, with the clock ticking 110 minutes, João Coito, once again with head, returned to re-launch the hopes of the team guided by former Portuguese international Luís Loureiro.

With no further changes in the result, it was necessary to resort to the penalty shoot-out. There, goalkeeper Rafael Marques wore the ‘hero cape’, defended Morelatto and Luis Pinto’s shots and secured Lisbon’s triumph.

Next season, remember, Vilafranquense and Casa Pia will play, for the first time in history, the II Liga. Curiously, they were already in the I Division, in 1938/39, but never the second echelon. 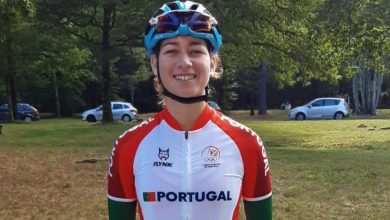 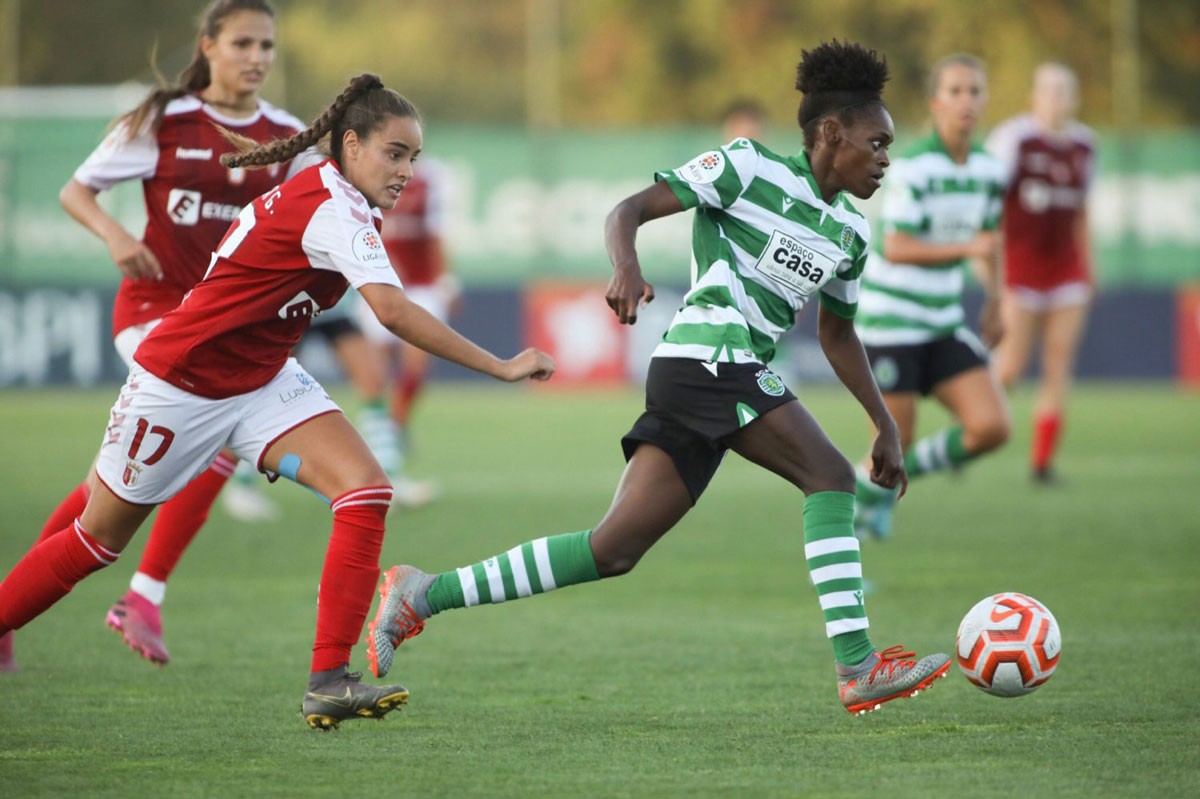 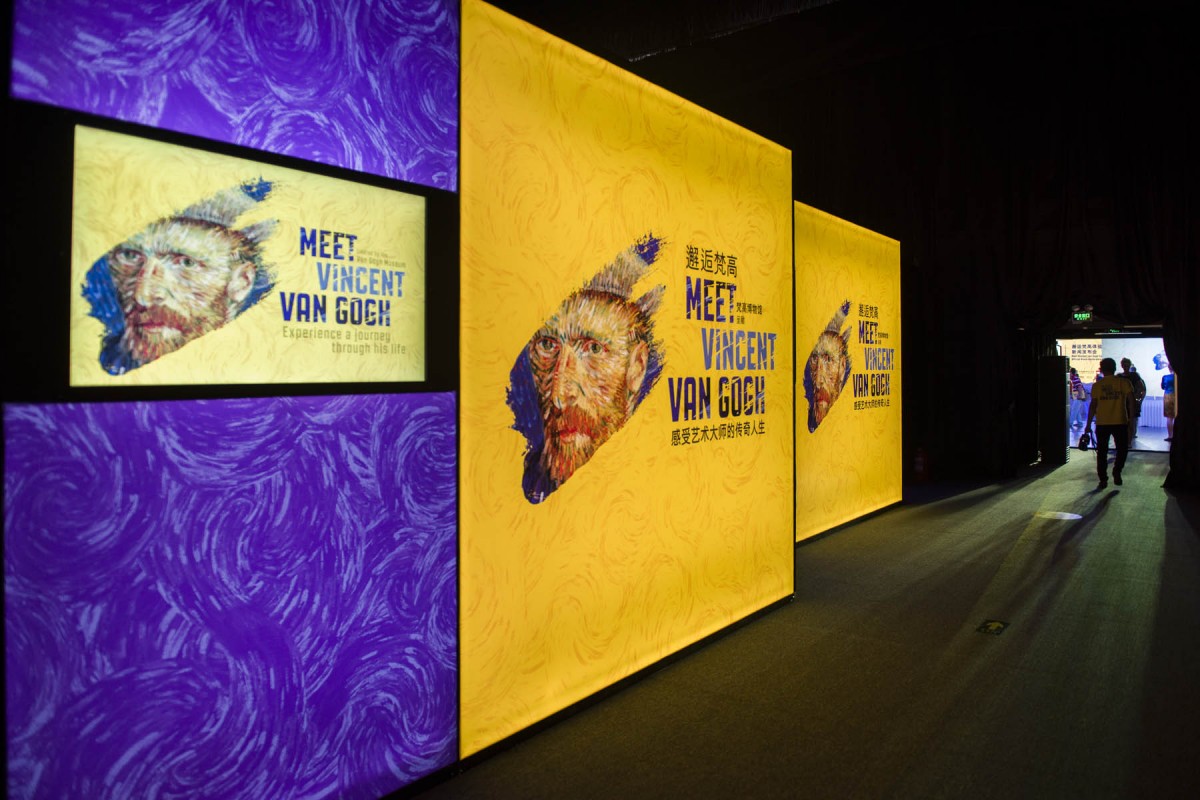