In March, Hotel Casino Chaves pays tribute to the king of Portuguese cuisine, cod, with several proposals that can be tasted between the 14th and the 21st.

To celebrate this symbol of national gastronomy, the Chef proposes varied and appetizing suggestions, always based on the traditional Portuguese recipe. Among the various selections we can find the Aveludado de bacalhau, the Brás de bacalhau, the cod soup with grain and poached egg, the crispy cod with mountain cheese or the cod with corn bread accompanied by miras of alheira.

On March 21st, to close the Festival, Hotel Casino Chaves receives one of the best flamenco groups in the world, the Serva La Bari, who will punctuate the dinner with “palos” flamenco rhythms, most of them with a strong connection with the famous and popular neighborhood of Triana in Seville: Solea de Triana, Tangos de Triana, Alegrias, Martinetes, Farruca, Granaina and Granaina media, Soleá by Bulerias, Fandangos, Bulerias, among others. In the show “Trineando”, Serva La Bari transport the dynamism and traditional feeling of flamenco to the stage of Hotel Casino Chaves, through the music and salero of the dancers. 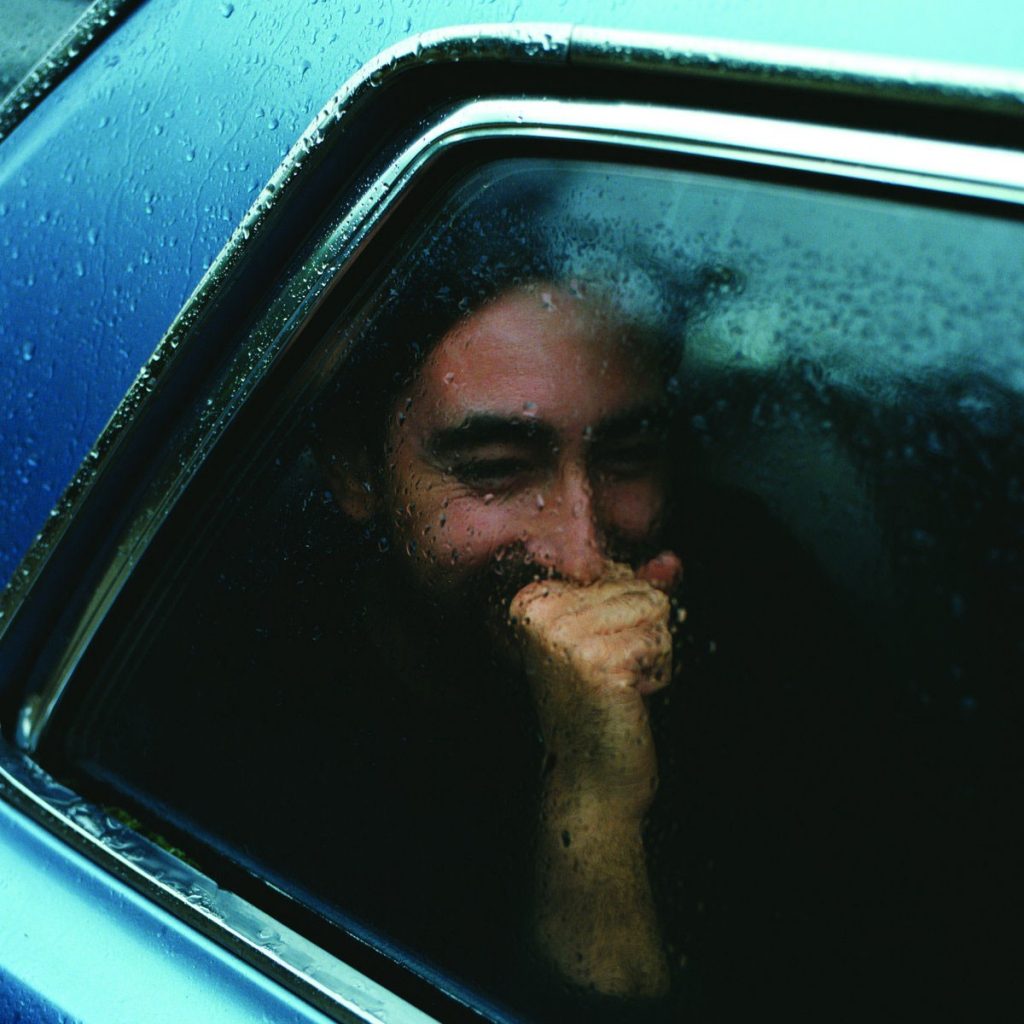