The Casino Estoril Black and Silver Room will host, on January 24th and 25th, from 9:30 pm, the third edition of Cascais Rock Fest. It will be two thrilling nights of pure rock with the mythical bands The Stranglers, Lita Ford, Cutting Crew, Dare, Crazy Lixx and Hot Stuff. 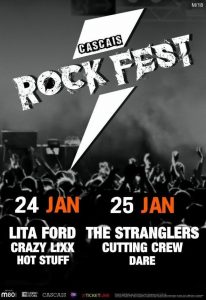 On the first day, Friday, January 24th, the American Lita Ford finally debuts in Portugal, in a concert that promises to be memorable and will feature hits such as “Kiss Me Deadly“, “Shot Of Poison” or mythical ballad recorded in a duet with Ozzy Osbourne “Close My Eyes Forever“.

The program continues on the 24th with the Swedish Crazy Lixx who is also playing for the first time in Portugal. It is one of the most requested bands by the Cascais Rock Fest audience, who will present their latest album “Forever Wild“, which includes the bombastic singles “Silent Thunder” and “Break Out“.

On the second day, Saturday, January 25, will be the turn of The Stranglers, one of the most beloved bands of the Portuguese public. Formed in 1974 they are one of the longest-lived bands that emerged from the Punk and New Wave movement. Difficult to assimilate into a musical style, the Stranglers have evolved their sound from the bass lines of Jean-Jacques Burnel and David Greenfiel’s synthesizers, will surely ride the big hits of their long and successful career, such as ” Always The Sun “,” Golden Brown “or” La Folie “.

Subsequently, the Cutting Crew, a British band that composed some of the most emblematic themes of the 80’s such as “I Just Died In Your Arms Tonight” or “I’ve Been In Love Before”, take the stage of the Black and Silver Room.

Dare one of the greatest exponents of the so-called melodic AOR / Rock, led by Thin Lizzy keyboardist Darren Wharton, and featuring in his repertoire themes like “Abandon” or “Into The Fire” complete the poster Saturday, thus closing the poster from the third edition of Cascais Rock Fest, which promises to be memorable again and that has positioned the Festival since its first edition as a reference in the national scene for the thousands of fans of Rock and Hard Rock in Portugal.

In partnership with CLAPBOX – Unipessoal, Lda, Casino Estoril hosts, on 24 and 25 January, the third edition of Cascais Rock Fest. The shows start at 21.30. M / 18

Prices: Daily tickets for the festival are priced at € 49 euros, and the two-day pass is € 89. 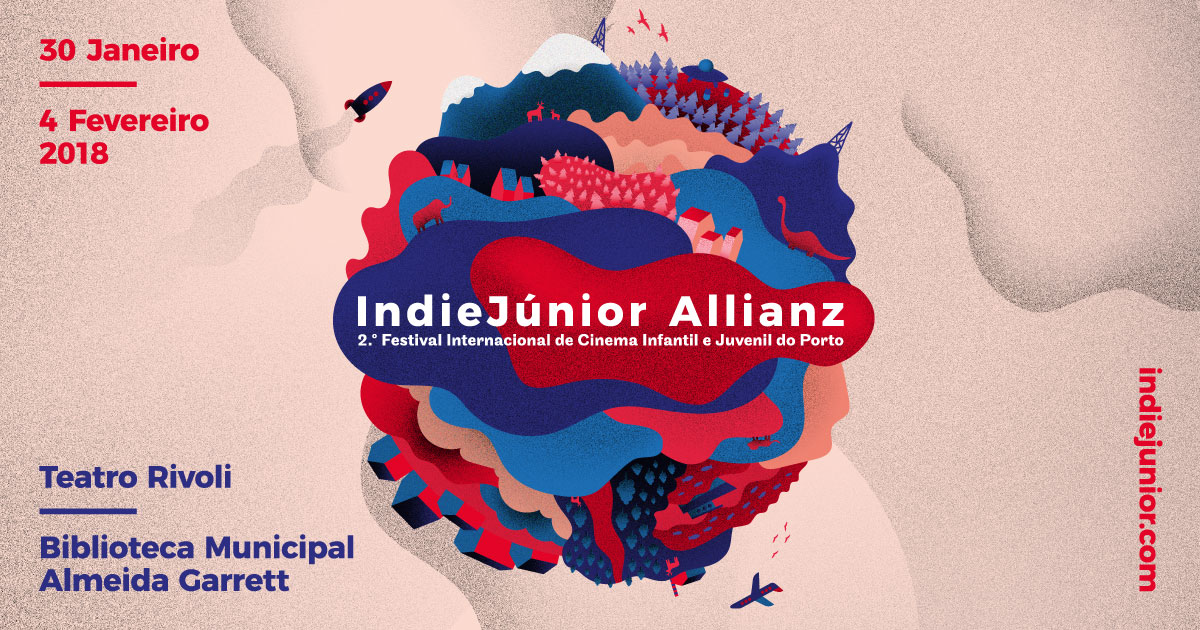 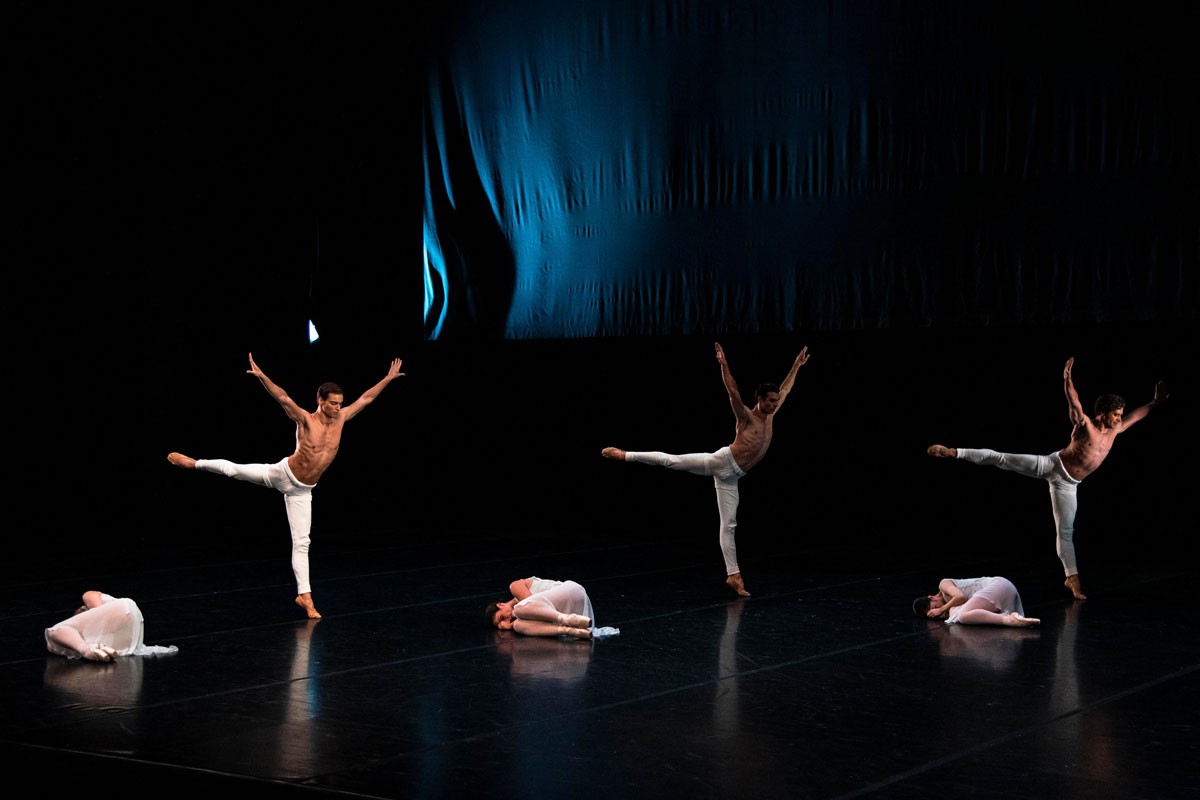