With a diversified program, the Casino Estoril Auditorium hosts, in June, the musical “Legally Blonde”. It will be on stage on the 23rd, 24th and 25th at 9 pm and on the 26th at 5 pm.

The famous story of Elle Woods, the young blonde who, out of love and all the fun stereotypes, decided to take a law course at Harvard and became an icon against prejudice and in favor of female empowerment, a situation now at the University of Coimbra. 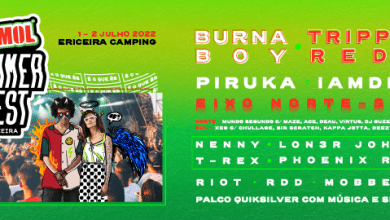