Last Wednesday, May 25th, Casino Lisboa offered an unforgettable Singles Farewell to the Grooms of the Weddings of Santo António.

In an atmosphere full of romanticism, the 16 couples had dinner at the Beltejo restaurant. The musical group Dueto Luz performed exclusively for the newlyweds, ensuring the animation of a very special evening.

The Grooms of the Weddings of Santo António was received by the Public Relations team, which presented each couple with an offer from Casino Lisboa. It was a unique moment for the bride and groom, having been recorded with several group photographs in front of the main facade and, later, in the hall of Casino Lisboa. 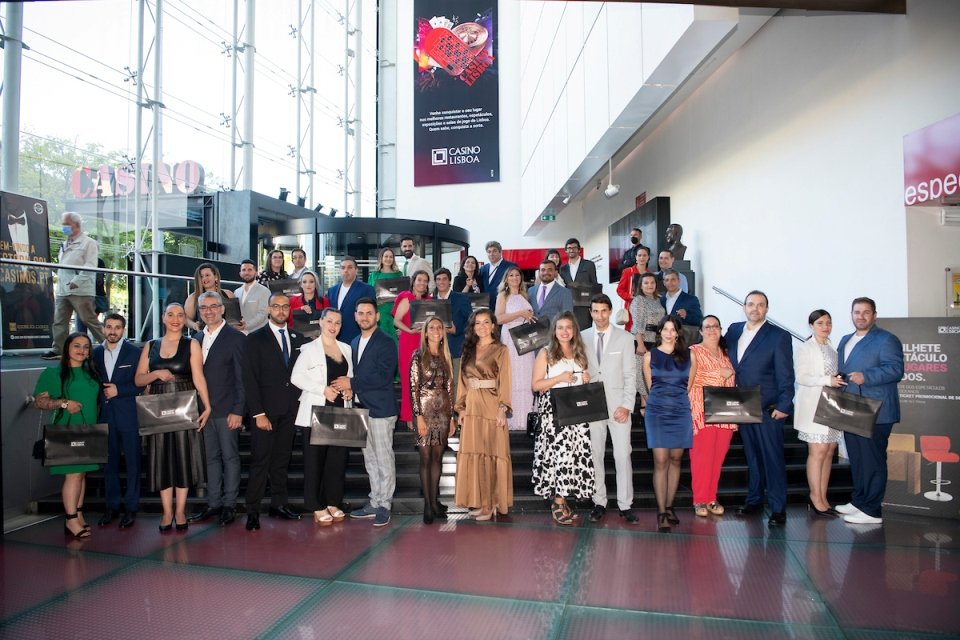 After a guided tour of the Casino Lisboa facilities, the bride and groom enjoyed a Welcome Drink at the central and panoramic Arena Lounge Bar. The evening continued with a celebratory dinner at the Beltejo restaurant. The organization joined the 16 engaged couples, toasting the happiness of their marriages.

After dinner, Casino Lisboa’s Public Relations team also delivered various gifts gifts to the bride and groom in Santo António, such as invitations to shows at the Oceans Auditorium. 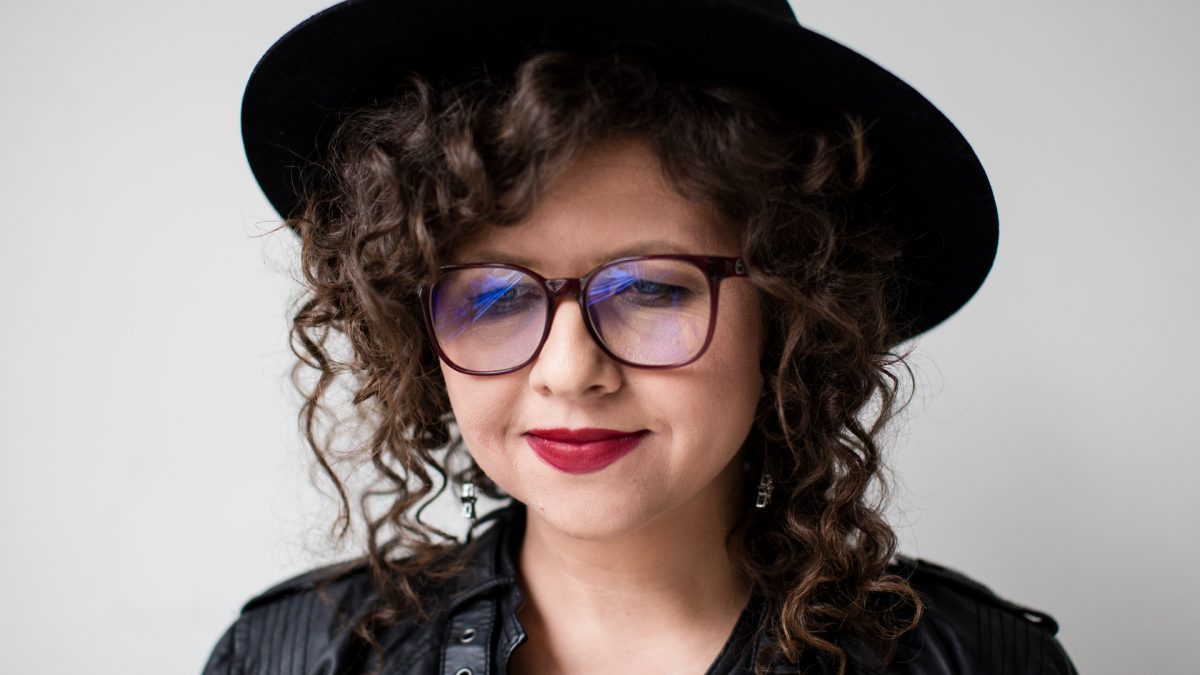 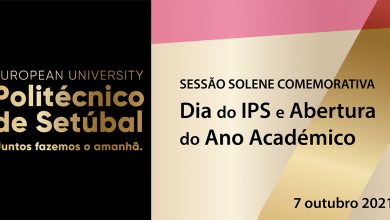 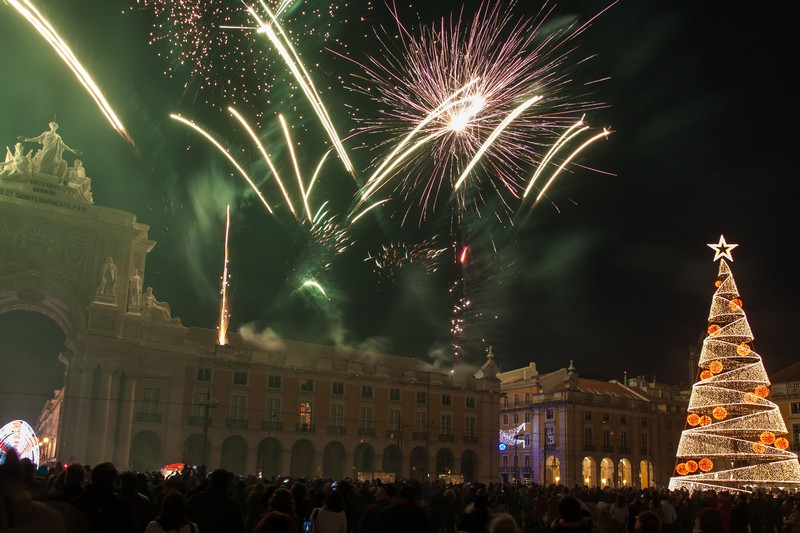 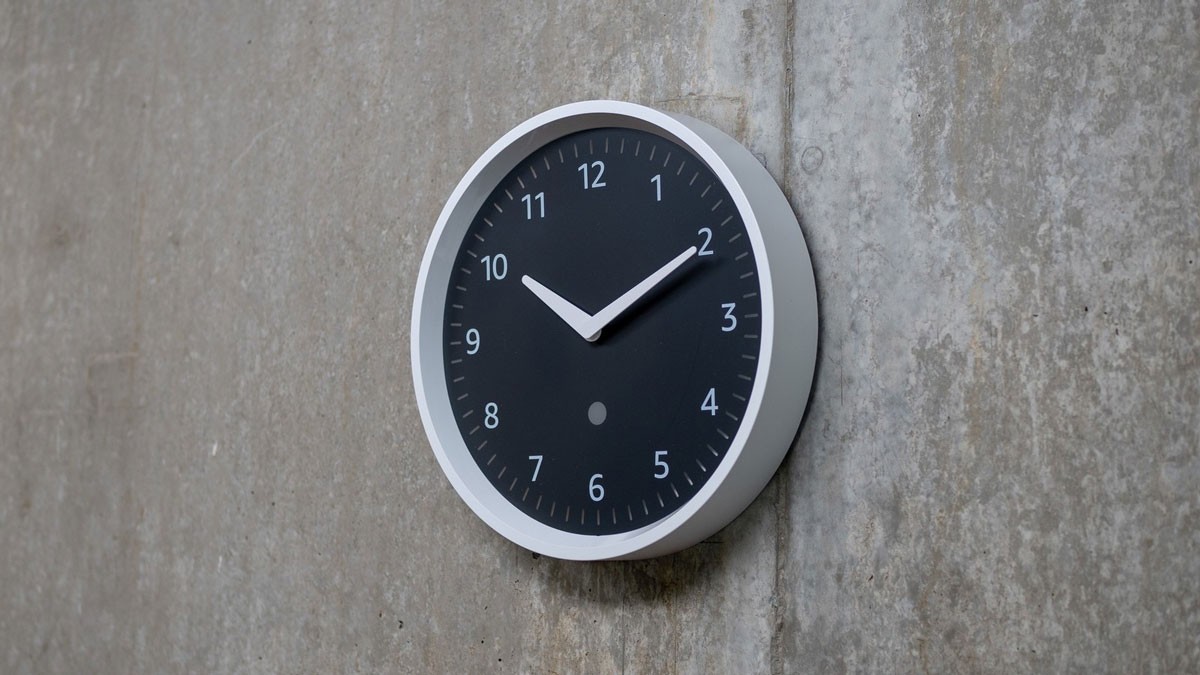