The song “A Proxima Viagem” by Cassete Pirata was chosen as the soundtrack of the generic of the new series of RTP ‘Até Que a Vida Nos Separe‘, which opens today, on February 3rd, at 21:00.

Despite belonging to the alignment of the album that the band released in 2019 – A Montra – the song seems to have been written from scratch for this story. ‘Até Que a Vida Nos Separe’ – by João Tordo, Tiago R. Santos and Hugo Gonçalves, directed by Manuel Pureza – is a series that has no villains and where everyone does their best. It brings us original and contemporary stories, all of them united by something magical: love.

It is also today that the Cassete Pirata make available to us the lyric video that marks this “A Próxima Viagem”. A punctually animated image that alludes to the encounter and mismatch and, finally, to the moment when the real world fits into that of dreams, projected in the waters of the river.

The Cassete Pirata are the voice and guitar of João Firmino (Pir), author of the songs; the keys and the chorus of the mermaids Margarida Campelo and Joana Espadinha; António Quintino‘s groovy bass; and João Pinheiro‘s mythical drums. The band’s discography includes A Montra, released in 2019, and the EP of the same name in 2017. 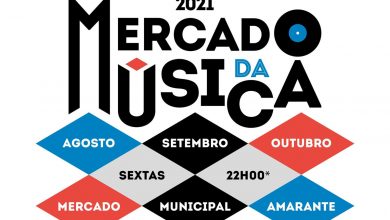 Music returns to Amarante in August, September and October 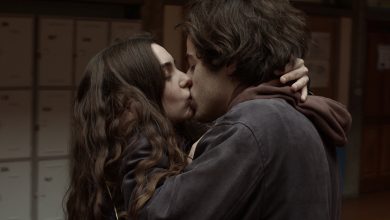 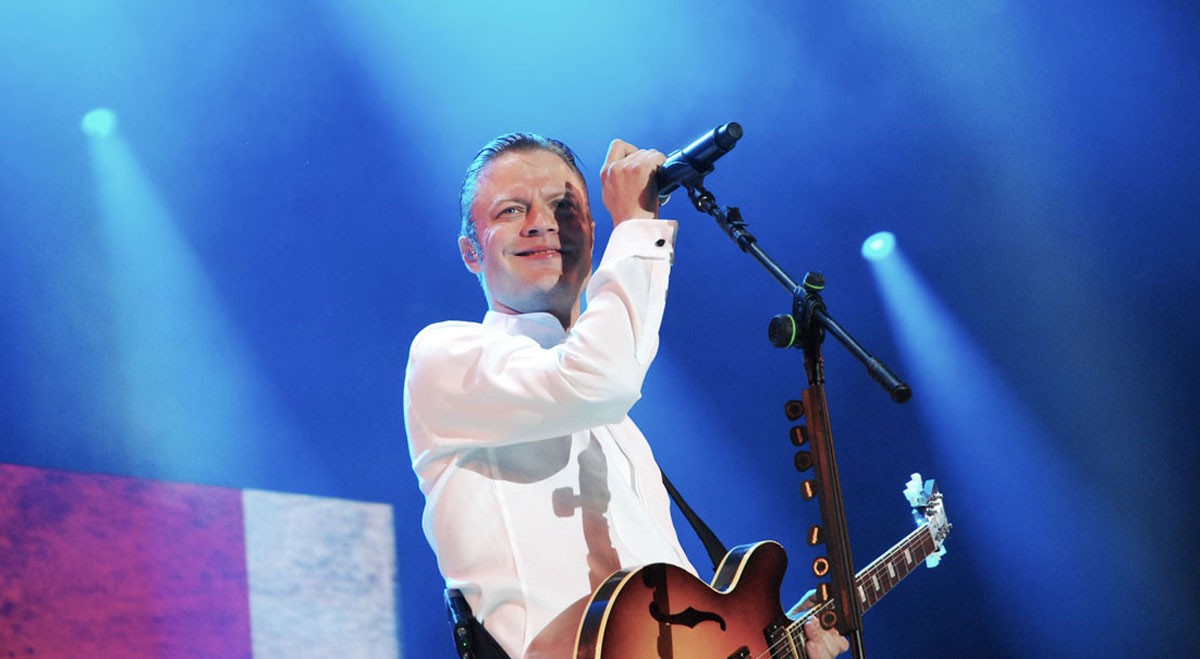