The Artistic Director of Seiva Trupe Jorge Castro Guedes presents Volume II of the book “Textos de Teatro Para Cena”: a work that brings together 11 texts of theater for the scene (or plays).

This edition follows on from Volume I, released in 2015 and which together correspond, almost entirely, to the production of Castro Guedes throughout his approximately 49 years dedicated to the theatre. Texts with a strong social impact predominate, in the good Vincentian way, but also texts of a religious nature, either their own or resulting from adaptations from texts by other authors.

The book by Letras & Coisas is distributed by Companhia das Artes and will be presented on the 15th of July, at 6:30 pm, at the Fnac Norte-Shopping Forum.

Castro Guedes started in theater as an actor at the age of 13. In 1973 he joined the original cast of Seiva Trupe. At the age of 23 he also begins to work as a director, having already surpassed 100 stagings.

Founder and artistic director of TEAR, guest director of several companies all over the country, but mainly Lisbon. Jorge Lavelli’s intern at the Théâtre National de La Colline, in Paris. Guest Professor of Professional and Higher Art Education. Collaborator in several magazines, newsletters and specialized and generalist newspapers, national and foreign. 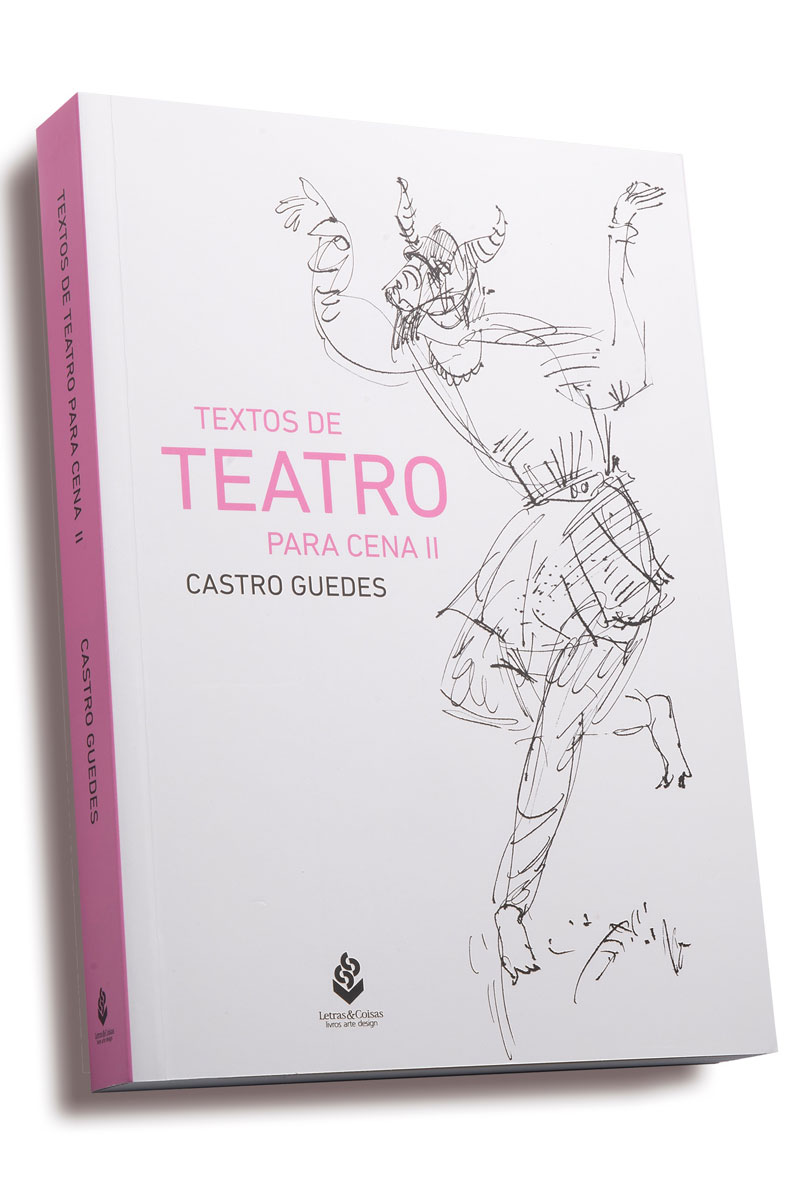 2019 is the year of his return to Porto and he is invited to the position of Artistic Director of Seiva Trupe – Teatro Vivo, through the Historical Director himself, Júlio Cardoso.

He is a member of the recently created Commission for Culture of the Diocese of Porto. He is a Master in Performing Arts from the Faculty of Social Sciences and Humanities of Universidade Nova de Lisboa with 19 values ​​in the defense of his Thesis.

He received four awards from the extinct Portuguese Association of Theater Critics: Special for the Innovation of a Classic (“Inês Pereira”, 1982); Best Direction and Best Show (“Os Encantos de Medeia”, 1983); “The 20 Outstanding Theater Personalities in 10 Years of Democracy”, 1985). He was awarded the “Special Prize” for Personality of the Year 2011 by Instituto Bernardo Santareno. The play “Três Mulheres en Torno de Um Piano” was nominated for the 2012 SPA Grand Prix in the category “Best Performed Theatrical Text”.

In 2021 Castro Guedes was awarded the Medal of Cultural Merit from the Portuguese Society of Authors.

The book “Textos de Teatro para Cena II” is an indispensable volume for theater companies and groups, amateurs or professionals, a unique repertoire of modern theater and of high literary value. 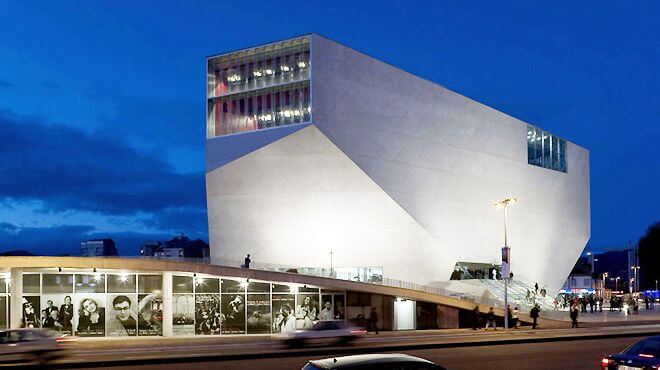