Cat presents the second single from the debut album slated for release in early 2022: “Planta na Terra” follows the first single “Lado B” released in September.

The theme “Plant on Earth” suggests a metaphor about something good that can change, as when planting or creating in a gesture, an idea, a dream, a seed in the ground, we care, register and project an idea for tomorrow.

The single features lyrics by Sumatra J. and Cat and music by Sumatra J., Cat and Jonny Abbey (Basilda). The video, image and color are by Rita Carmo, with choreography and dance by Inês Gameiro.

Cat, who is best known for having been part of the band Eye and collaborations with musicians such as Bernardo Sassetti and Pedro Abrunhosa, is back in the music scene with her debut solo album, “Tatuagem Virtual”, scheduled for early 2022. 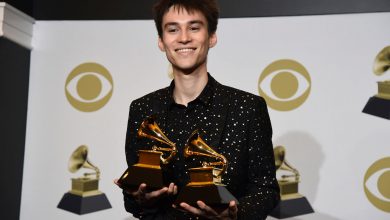