According to the list of films selected for the competition, this is the only Portuguese production present at the festival, whose next edition will be in a hybrid format, thinking of the limitations imposed in France due to the covid-19 pandemic.

‘Seja como for‘ is Catarina Romano’s second film, an animated fiction short film about loneliness, based on the story of an unemployed woman, who has been locked up in her home for a long time, apparently cloistered outside the possibilities of her own. historical time.

‘Seja como for‘, which had financial support from the Institute of Cinema and Audiovisual, was first shown last October, at the Curtas festival in Vila do Conde, and will make its international debut in Clermont-Ferrand, explains the Short Film.

Before ‘Seja como for,’ Catarina Romano made the film ‘A casa ou máquina de habitar‘ in 2016 and is currently preparing a new production in a short film.

The Clermont-Ferrand Festival, considered to be one of the most relevant dedicated to short films, will fulfill the 43rd edition from January 29 to February 6, with the program to be shown in class and online.

The usual market dedicated to short films, in parallel to the festival, will take place online only. 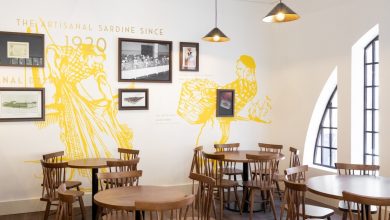 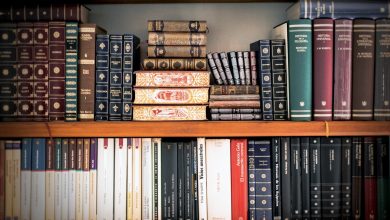 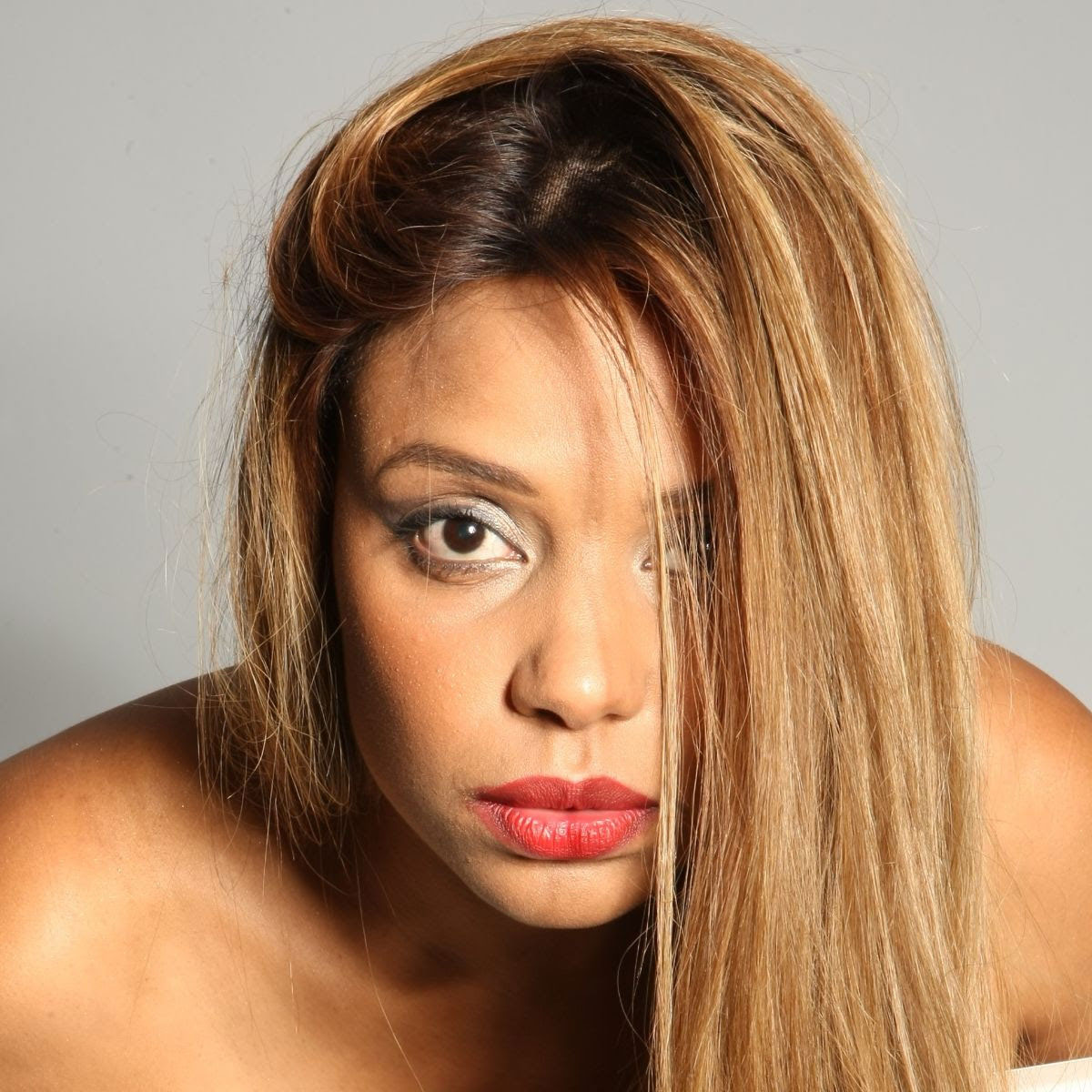