The initiative is part of the celebrations of the 25th anniversary of the Department of Computer Engineering at the University of Coimbra and includes an exhibition with works by world-renowned designers and a lecture with the festival’s founder. 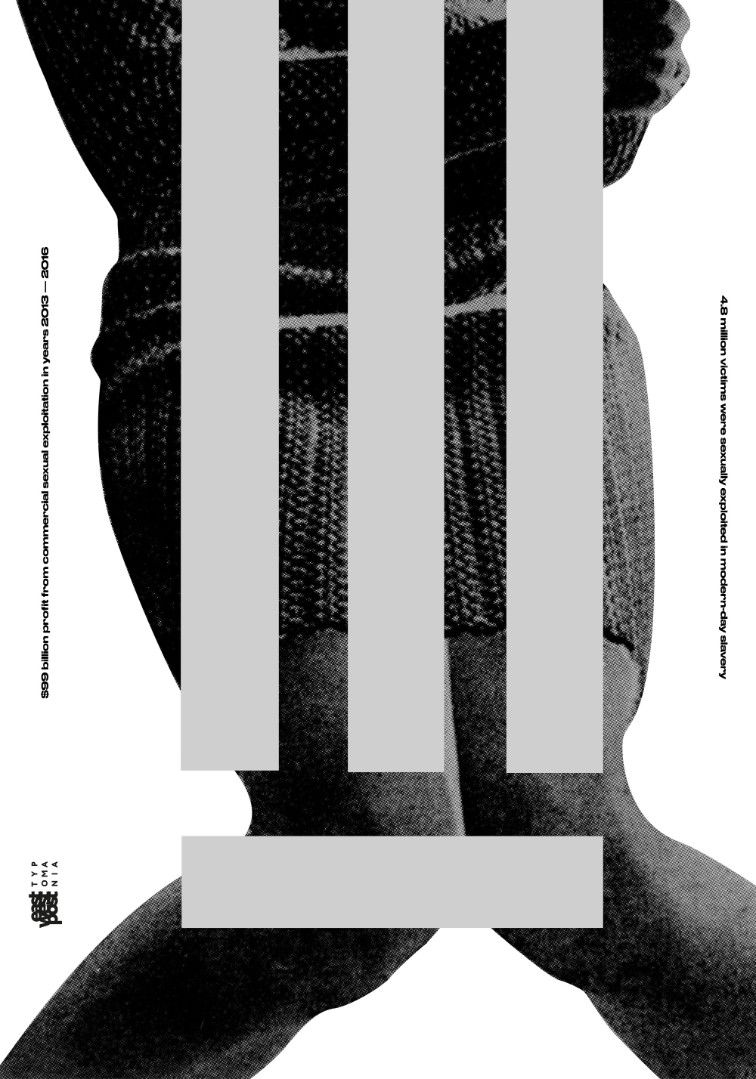 The Moscow International Festival TYPOMANIA arrives in Coimbra on the 2nd of March, Monday, with the opening of the exhibition “24 + 1: East-West Post meets Coimbra”, at 16:30, in the Tower C Exhibition Hall of the Engineering Department Informatics (DEI) of the University of Coimbra (UC).

24 posters from the “East-West Post” exhibition will be on display, resulting from a challenge to world-renowned designers such as Erich Brechbühl, Jumping He, Chae Byungrok, among others, with the aim of thinking and questioning how the concepts of East and West fit into your personal, social, cultural, ideological, political or geographical reality.

The exhibition “24 + 1: East-West Post meets Coimbra” is organized within the scope of Design and Multimedia courses, which are taught at DEI and at the UC Department of Architecture. It will be open until May 2, from Monday to Friday, from 9 am to 6 pm, with free entry.

In anticipation of the inauguration, Alexander Vasin, designer, founder and director of TYPOMANIA, gives a lecture entitled “Vodka — Rodchenko — Typomania. A short history of typography in Russia“, also to be held on March 2, at 3 pm, in the Amphitheater B1 (DEI).

The presence of the Moscow International Festival TYPOMANIA in Coimbra takes place within the scope of the celebrations of the 25th anniversary of the DEI. TYPOMANIA is a cultural and educational project that has been taking place in Moscow every year since 2012 and has been present in some cities such as St. Petersburg, Cheliabinsk, Tomsk, Arcangel, Ulan-Ude, Ulan Bator, Norilsk and Krasnoyarsk.

The program consists of exhibitions of posters and books, lectures and workshops by specialists, Russian and foreign, in graphic design, typography, digital arts and other events. 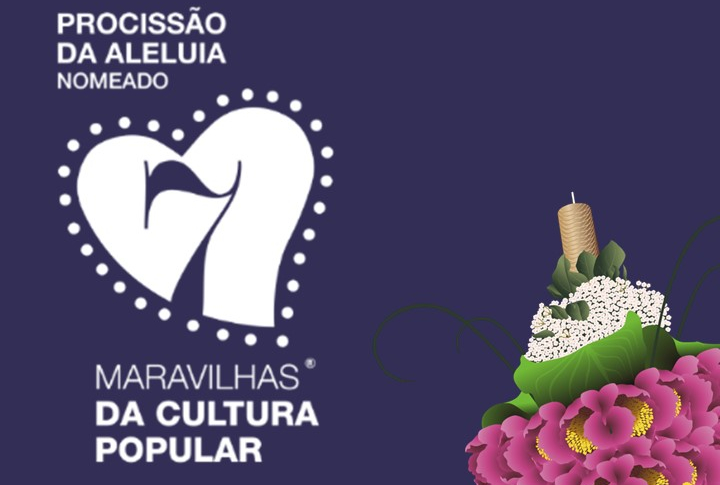 Hallelujah Procession is nominated for the “7 Wonders of Popular Culture”