The “I Jornadas Piaget do Património” runs from today until Friday, on the theme “Building Bridges between the Past and the Future”.

Breaking the dialogue around historical facts with different impacts on our common history is one of the central objectives of these Days, which begin one day after the celebration of the International Day for Monuments and Sites, marked on Sunday.

The Piaget Institute initiative, which brings together experts and members of civil society, is organized by the Escola Superior de Educação de Almada, as a UNESCO Associated School. The Days also count on the partnership of the UNESCO Chair of the Lusophone University and the Organization of Ibero-American States for Education, Science and Culture (OEI).

Through its postgraduate studies in Heritage Education, Culture and Tourism, Piaget brings to the discussion a wide range of personalities for various round tables and workshops. All sessions of the “I Jornadas Piaget do Património” will be held in online format, with transmission through the social networks of the Piaget Institute and the Zoom platform.

For the scientific committee of the event, composed by professors Ana Cristina Gonçalves and Ana Leitão; by the coordinator of the Cosmus Project, Miguel Feio; and by museologist Mário Antas, this is a way of valuing and continuing the International Day for Monuments and Sites, this year dedicated to the motto “Complex Past: Futures Diverse”.

Established by ICOMOS in 1982, and approved the following year by UNESCO, the International Day for Monuments and Sites is an added opportunity to raise the community’s awareness of the richness, complexity and vulnerability of the built heritage.

These “I Jornadas Piaget do Património”, which will be held annually, will allow a joint reflection around the values ​​attributed to what constitutes a common heritage, as well as facilitating the proposal of actions that enable the valorization of heritage as a necessary element for the maintenance of identity and cultural diversity. Another purpose is to foster an increasingly broad cultural literacy of heritage, inviting citizens to take a stand and critically reflect on the past and its evidence in the present. 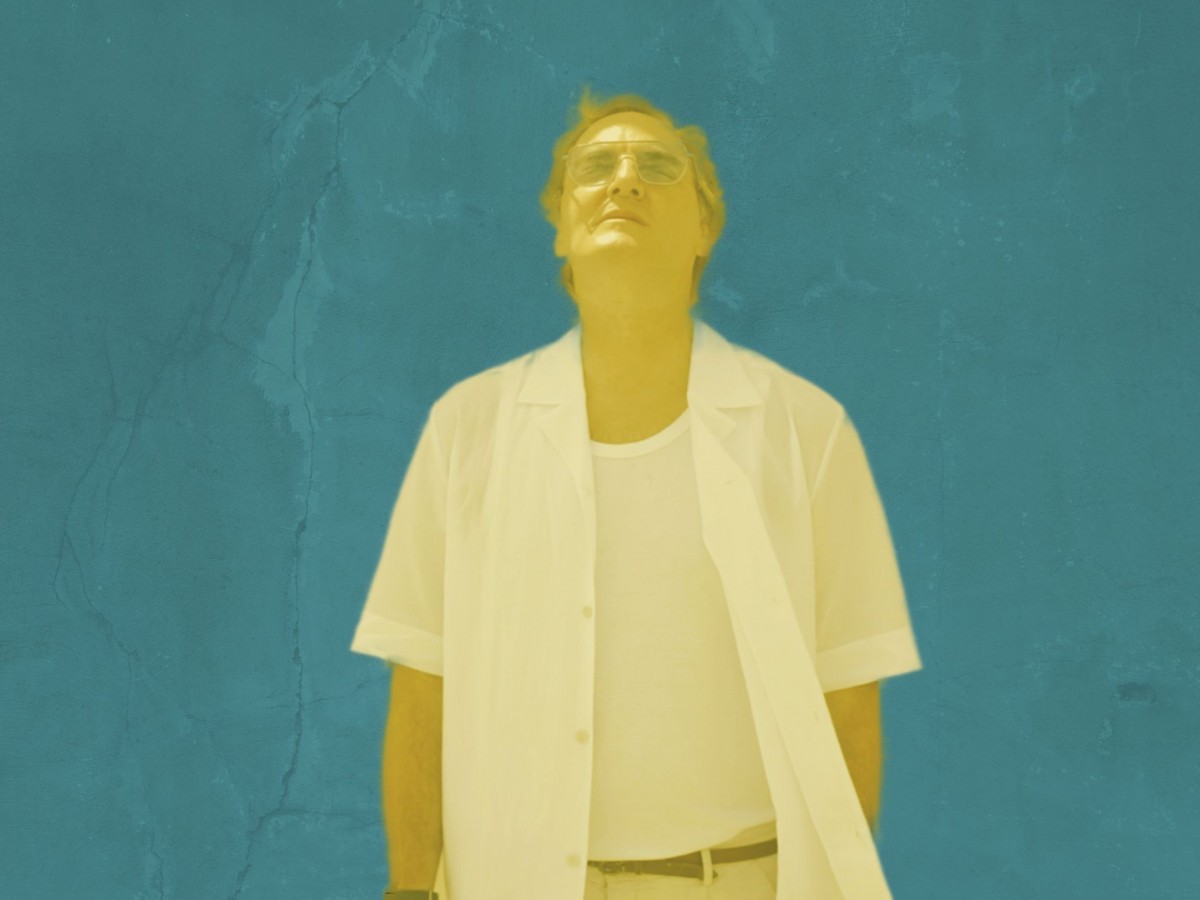 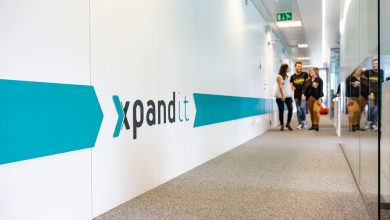 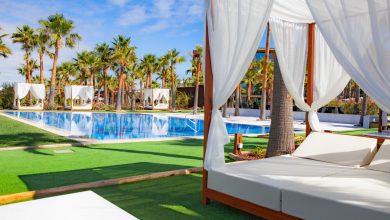