The good mood will be highlighted at the Estoril Casino which will receive, on December 5th and 6th, at 9:30 pm, the second edition of the “Luso-Brazilian Comedy Festival”.

The Black and Silver Hall thus hosts a double session of shows that will be starred by 13 of the best Portuguese and Brazilian comedians in various shows of exchange of humorous cultures.

Featured at Casino Estoril 13 artists from 2 continents and 1 language only! Sound like a joke? And is! Can you imagine the biggest names in Portuguese and Brazilian humour together on the Black and Silver Salon stage? Yes, together even for unprecedented and unrepeatable shows, tailor-made for an international festival with a surprising ending each day.

The second edition of the festival has two days of pure laughter, having a master of ceremonies of the event the Brazilian humorist Claudio Torres Gonzaga. On the first day, December 5, the Black and Silver Salon welcomes the irreverent girls from Banana Papaia, Joana Gama and Rita Camarneiro, who will create an unusual presentation with Brazilian comedian Bruna Louise. The trio of professionals is present with Mónica Vale de Gato, Abbadhia Vieira and Miguel Lambertini. Humorist Fernando Rocha shares the stage with Rodrigo Marques and an intriguing ending is scheduled with all comedians under Joana Gama and Hugo Rosa.

On the second day, December 6th, António Raminhos welcomes Brazilian comedian Diogo Portugal for an amazing and unusual performance as they both are. The night goes on with “poster guy” Hugo Rosa with fast-paced Rio de Janeiro Leone Vieira, multi-talented Pedro Luzindro with Brazilian comedian Abbadhia Vieira and, as on the first day, the show culminates in an intriguing finale with all comedians. on stage under the command of Joana Gama and Hugo Rosa.

Access to Casino Estoril is free, and from 10 pm, it is for over 14 years, and over 10 years accompanied by parents. In the areas of play is for over 18 years. 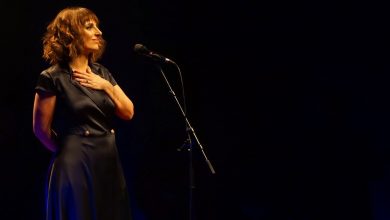 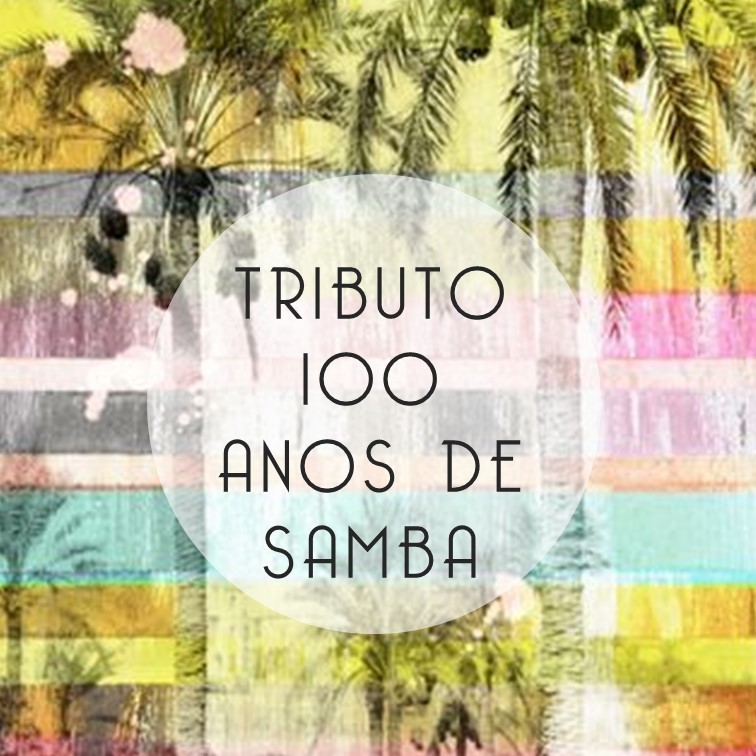 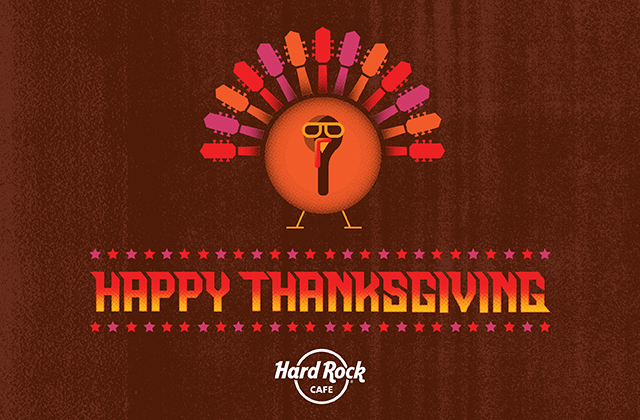