In a period of pandemic caused by COVID-19 and its consequent economic and social crisis, the Municipality of São Brás de Alportel decided to involve commercial establishments in the area of ​​fashion and accessories to create a project to promote and promote local online commerce .

The project was inspired by the “São Brás Fashion” parade, which usually takes place on the main stage of Feira da Serra and is now available on all continents through social networks: Facebook, Instagram, Youtube and even Meo Kanal in the Municipality (205 250).

After a debut of the compact format of this São Brás Fashion on line, presented on July 25, during the Feira da Serra #Em Casa, the alternative program that the Municipality promoted during the days when the 29th Feira da Serra should have happened (in the last weekend of July), the 2nd phase of the project advanced on August 1 with the presentation of 18 individualized mini fashion shows for each of the 18 participating establishments, which are accessible via computer, tablet, smartphone and television, simply accessing the municipality’s social networks or even the profiles of the various establishments involved. 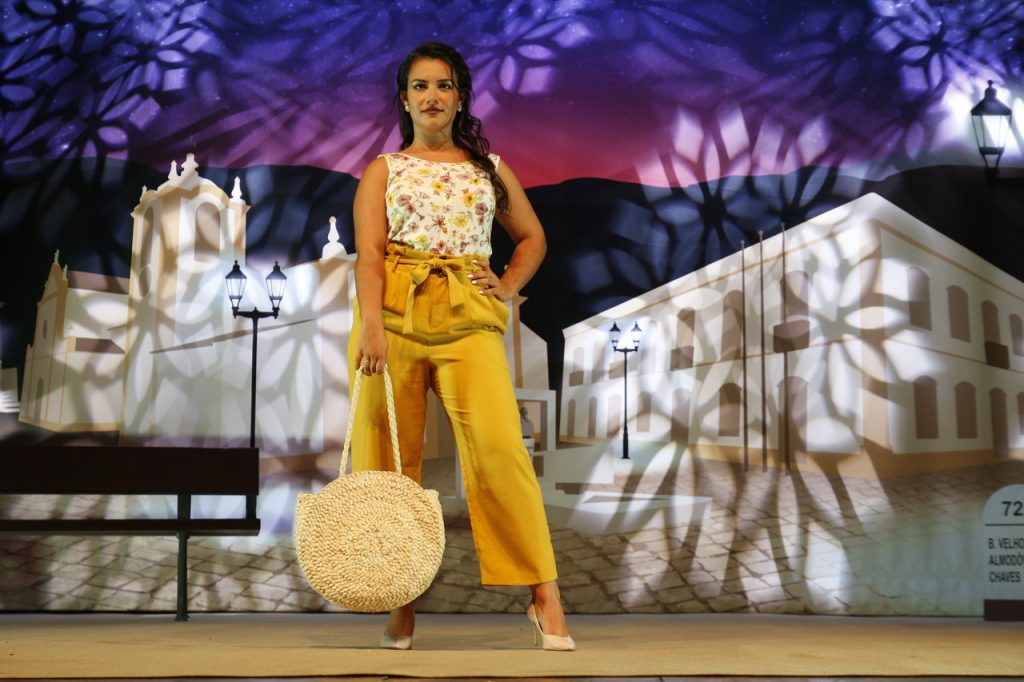 As in all previous editions, also in this digital edition, in its compact format, we invited the Municipal Dance School to participate, which we thank very much, and there was a space for musical revelation, which on this occasion fit the original theme “Tema do Universo”, by Pedro Costa, with interpretation by Pedro Costa, Nuno Martins, Rui Santos and Tiago Graça.

“This alternative project integrates the Support to the Local Economy axis, one of the pillars of the Action Plan – Municipal Emergency Fund, following a number of measures that have been launched by the municipality, in an attempt to stimulate the most diverse economic sectors of the municipality ”, explains the vice-president, Marlene Guerreiro, responsible for the portfolios of commerce and entrepreneurship in the municipality.

“As the stores were unable to climb the São Brás Fashion catwalk, on the Stage of Feira da Serra; “São Brás Fashion” went to the stores in a project that involved the involvement of all local businesses, the hairdressing and aesthetics sectors and, once, with the enthusiastic participation of our community, with amateur models and volunteers with exemplary performance ”, she added. 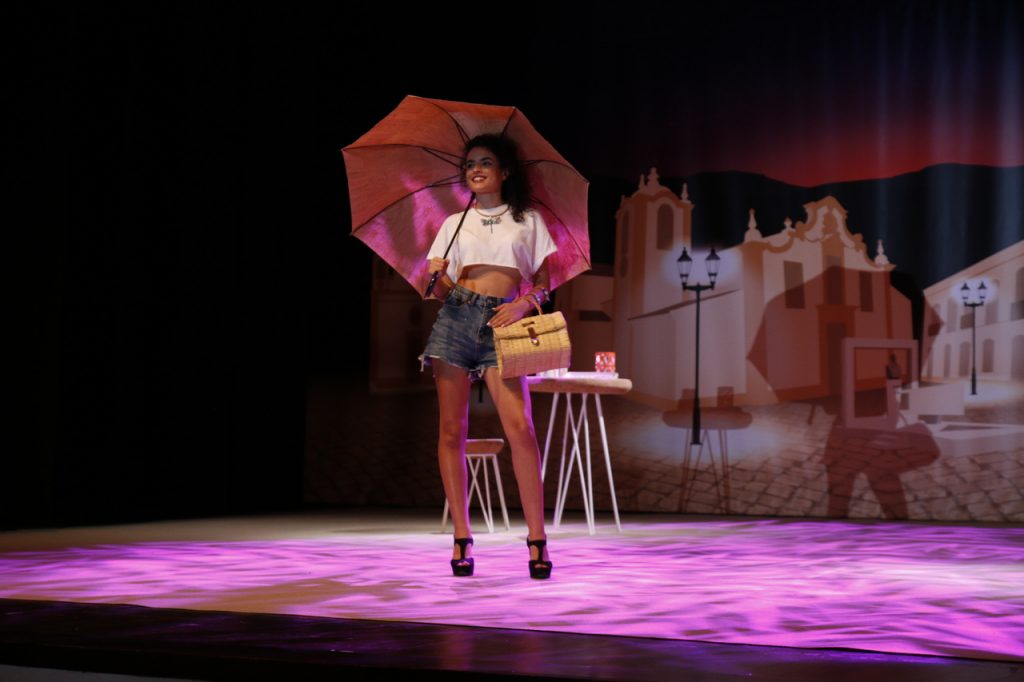 The production of this São Brás Fashion e-edition was in charge of the Office of Cultural Management and Events of the Municipality, with the collaboration of ACRAL – Association of Commerce and Services of the Algarve, a partner entity of the municipality since the 1st edition of “São Brás Fashion”, in 2011, and directed by the Algarve company “Dar Que Falar”, which was responsible for the set of 19 videos that can now be viewed on the municipality’s social networks.

Ana Fernandes, director of ACRAL, praises the initiative of the Municipality of São Brás de Alportel and all the effort in supporting São Brasã’s trade, which has a lot of quality. An initiative that for Ana Fernandes will certainly be a “push”, particularly in terms of online sales and orders.

“In a context in which social distance continues to be advised to help stop the pandemic, online sales are gaining ground worldwide, and São Paulo commerce is looking to“ give cards ”in this new scenario”, as the Mayor of Vitor Guerreiro says. 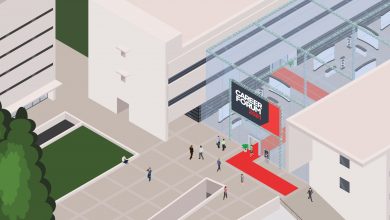 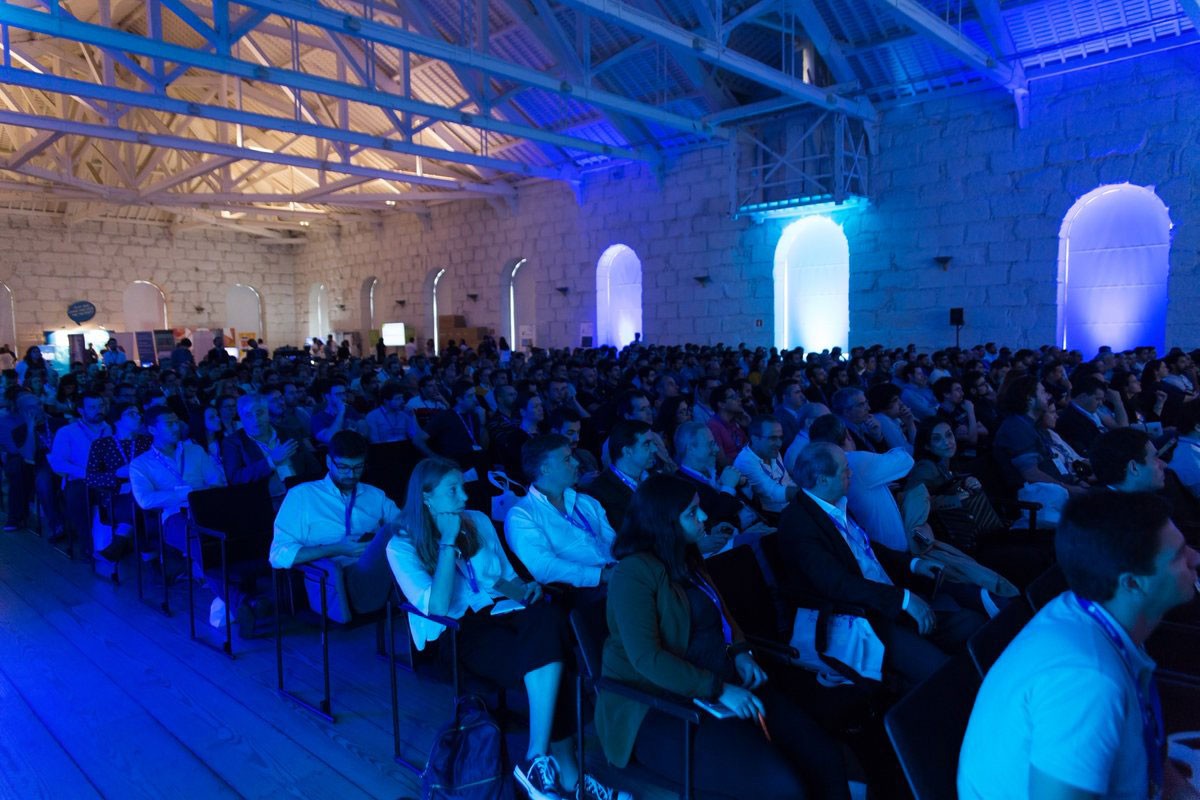