A text by José Maria Vieira Mendes, used by the artist Vasco Araújo for a piece of the exhibition “Morte del Desidério“, is the starting point of the show that the company Só Solteiro has in a scene from today, in Lisbon.

‘Mise en Abyme’ – a play of the abyss, in free translation – is the name of the play, conceived from the playwright’s text, for which he took memories of pieces or films, as the presentation of the play explains.

The fact that the text belongs to the universe of the plastic arts is not surprising since the company the Single Dog frequently resorts to this object of analysis in spectacles it conceives.

About the construction of the text, it is Jose Maria Viera Mendes who says that there is “an idea of desire that is based on certainty in the future“.

“That is, when I pursue desire, I try to satisfy or fulfil anything in the future (nearer or farther). This thing I pursue is established in the present, which implies looking at the future as concretizing a thought of the present. ”

And this, for the playwright, corresponds to a “liberation of the subject” as well as “a will (desire) to live the future that comes as a present under construction. And the construction will always be incomplete because, however, the present has passed“, he concludes.

The show is a joint creation of the Single Dog and Vasco Araújo – who signs the set design – while the costumes are by Mariana Sá Nogueira and Daniel Worm d’Assunção.

The show debuts today in the Luis Miguel Cintra room of Teatro S. Luiz at 9:00 p.m., repeating on Saturday at the same time and on Sunday at 5:30 p.m.

On Sunday, after the show, there will be a conversation with the artists moderated by the critic and art historian Pedro Faro. 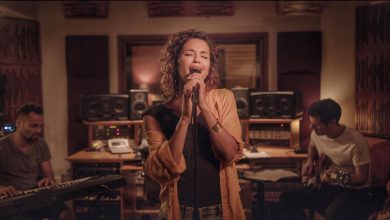 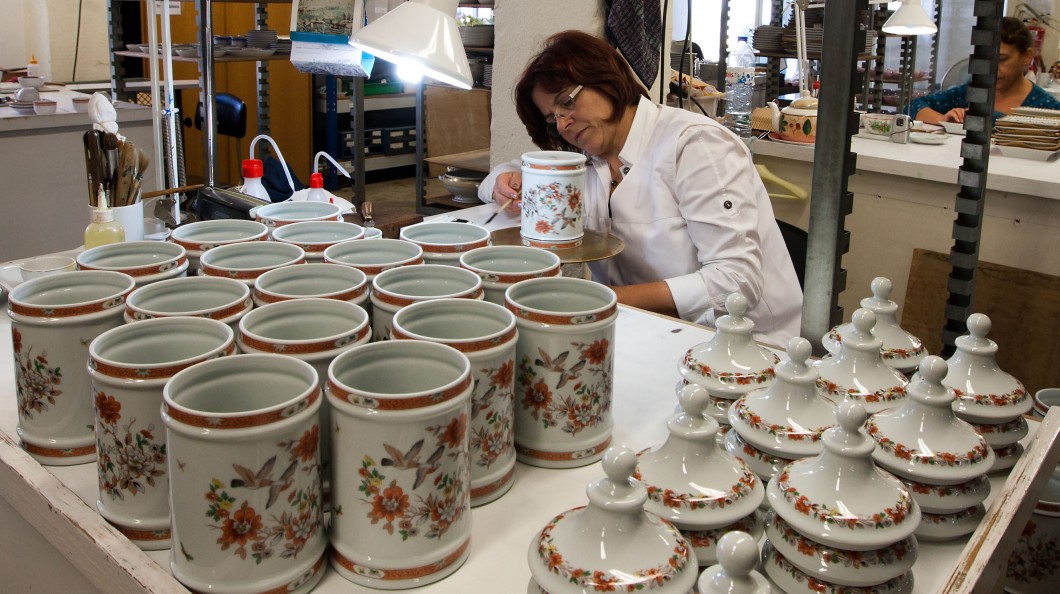 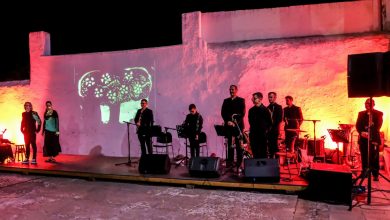