Archer Aviation unveiled a fully autonomous vertical take-off and landing electric air taxi called the Maker. This took place during a live event on June 11th, with the first flights planned for later this year.

This air taxi is a prototype, weighing 1496 kg, which Archer will use to carry out tests in order to obtain certification. The company hopes to eventually build a higher production eVTOL aircraft for commercial transport.

This is launched using vertical rotors before transitioning to fixed-wing flight like an airplane, reaching speeds of up to 240 km/h. The manufacturer uses six independent battery packs, each with a capacity of 75 kWh, and can quickly recharge in just 10 minutes.

Archer Aviation provides one of its VIP passenger transport services from airports to the city center in a short period of time. This air taxi can arrive from San Francisco airport to San Jose in just 17 minutes, for example.

The company expects to complete its first test flight during the fourth quarter of this year. United Airlines has already announced plans to purchase a $1 billion air taxi. The first commercial flights could be launched in 2024 in Los Angeles and Miami, shortly after Volocopter plans to launch its own air taxis in Paris and Singapore. 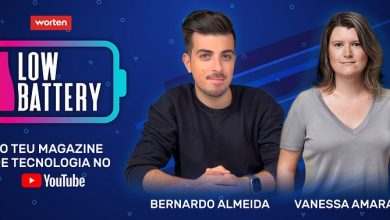 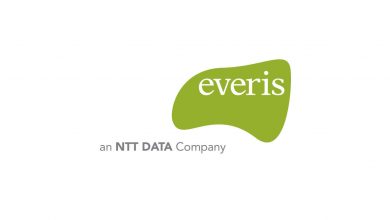 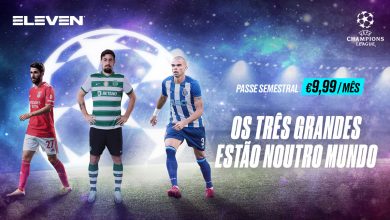