The Theater Company Lendias d’Encantar is opening today in Beja the show of poetry and music “The salt of the language” to mark 15 years of artistic collaboration between Portugal and Cuba.

In the show, the Alentejo actor António Revez, accompanied by the music of the Cuban pianist Rosa García, “gives voice” to poems of 18 Portuguese-speaking authors, explained the Beja company.

The premiere of the show is scheduled for today, at 2:30 p.m., in the studio room of the Teatro Municipal Pax Julia, in a free session for students.

After the premiere, the show will be presented in the same room on Wednesday and Thursday, with free student sessions at 2:30 p.m. and 3 euros for the general public at 9:30 p.m.

Through the show, the company marks a 15-year course of an artistic collaboration between Portugal and Cuba, namely between Lendias d’Encantar and Cuban theatre companies.

According to António Revez, cited by the company, “the fruit” of this 15-year course “is also owed” to “fundamental support” from various entities, such as the Portuguese Embassy in Havana, the Luís de Camões Institute, the Calouste Gulbenkian Foundation and the General Directorate of the Arts, “without which it would have been much more complicated to achieve so many projects.”

The show “O Sal da Língua” was born from the “artistic complicity” between António Revez and Rosa García during the first Cultural Week of Portugal in Havana, Cuba, which took place in June this year, the company said.

“From there came the later challenge of the Embassy of Portugal in Havana to build another show that unites artistically the two countries,” says Lendias d’Encantar.

In the last four months, the two artists have worked together poems by 18 Portuguese-speaking authors, such as the Brazilian Carlos Drummond de Andrade, the Cape Verdean Manuel Lopes, the Portuguese Fernando Pessoa and the Angolan Ana Paula Tavares.

According to the company, António Revez, 46, is the Portuguese actor who “presented more shows” on Cuban stages, adding 43 presentations.

In the last 15 years, with Lendias d’Encantar, António Revez has participated in six co-productions with Cuba and has been invited several times to carry out other cultural activities, especially plays.

After having visited Cuba 15 times, António Revez wants to “maintain the relationship with that country” and, soon, will leave “again to Havana to mount another international co-production, not only with Cuba but also with Argentina and Brazil.” 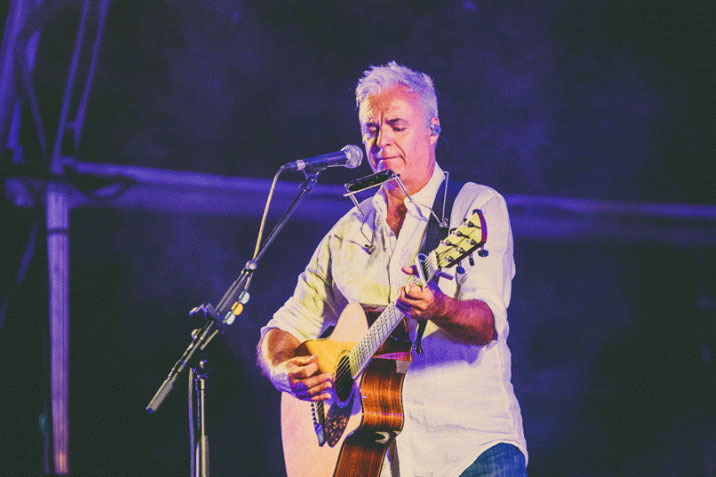 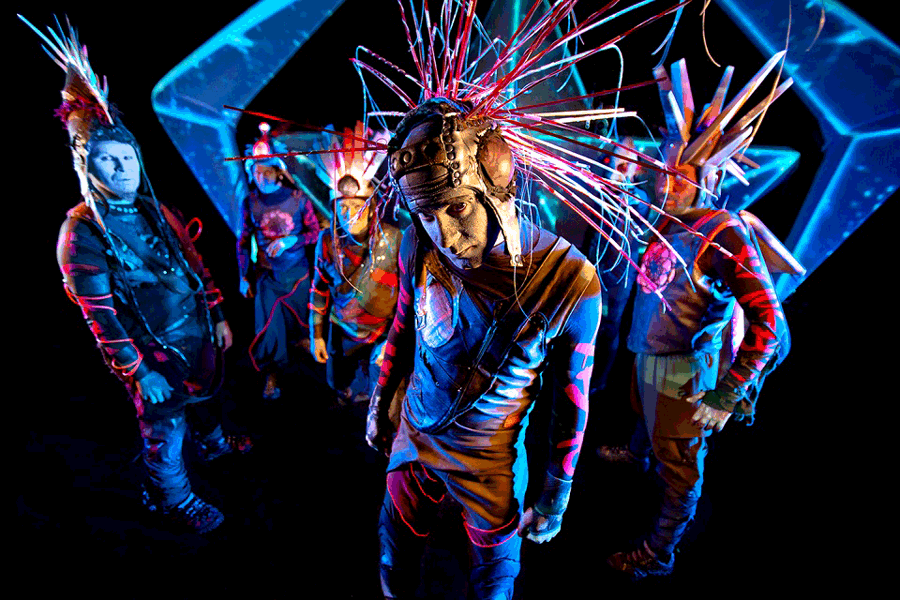 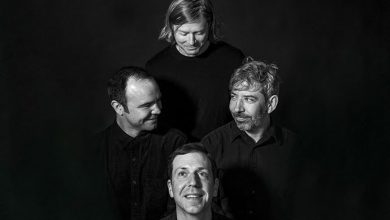