The Portuguese representative at Eurovision this year has mobilized passions. And, apparently, the Conan Osiris phenomenon is already coming across borders.

The theme and style do not generate consensus among the Portuguese, but one thing is certain: no one is indifferent to Conan Osiris.

The irreverent 30-year-old artist was the winner of the Song Festival last Saturday and will represent Portugal in Eurovision. Now, according to forecasts in the official website of the event, the Portuguese is well on track to make a good figure in Tel Aviv.

‘Who will win Eurovision 2019?’ is the issue launched by the site and where the name of Conan Osiris comes in 8th place.

The Portuguese is thus in the Top 10 of the favorite artists, a list that is headed by Russia with Sergey Lazarev.

It is recalled that Tiago Miranda – the true name of Conan Osíris – won the preference of both the jury and the public, with a total of 24 points in the final of the Song Festival.

“I’m still ‘cheating’ for nothing and it hurts me ‘bute’ the foot because I twisted my foot on Monday”, were the singer’s first words at the press conference he gave after the show. At the insistence of the journalists, wanting to know if he had already “dropped the record”, Conan Osiris said “never fall” and was equally surprised to have been one of the winners with the highest score ever in a Song Festival.

However, on Sunday morning, the Palestinian Solidarity Committee, SOS Racism, and the Pink Panthers appealed to Conan Osiris not to go to Tel Aviv to represent Portugal at the Eurovision Song Contest in solidarity with Palestinian artists.

In a letter sent to the winner of the last edition of the Song Festival, those organizations stated that “within a few minutes of the Festival, Israel keeps an illegal siege of 1.8 million Palestinians in Gaza, denying them the most basic rights.”

Nesquik in recycled paper packaging will arrive in Portugal 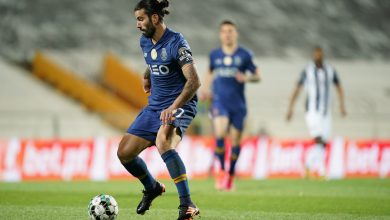 Two own goals give Porto victory 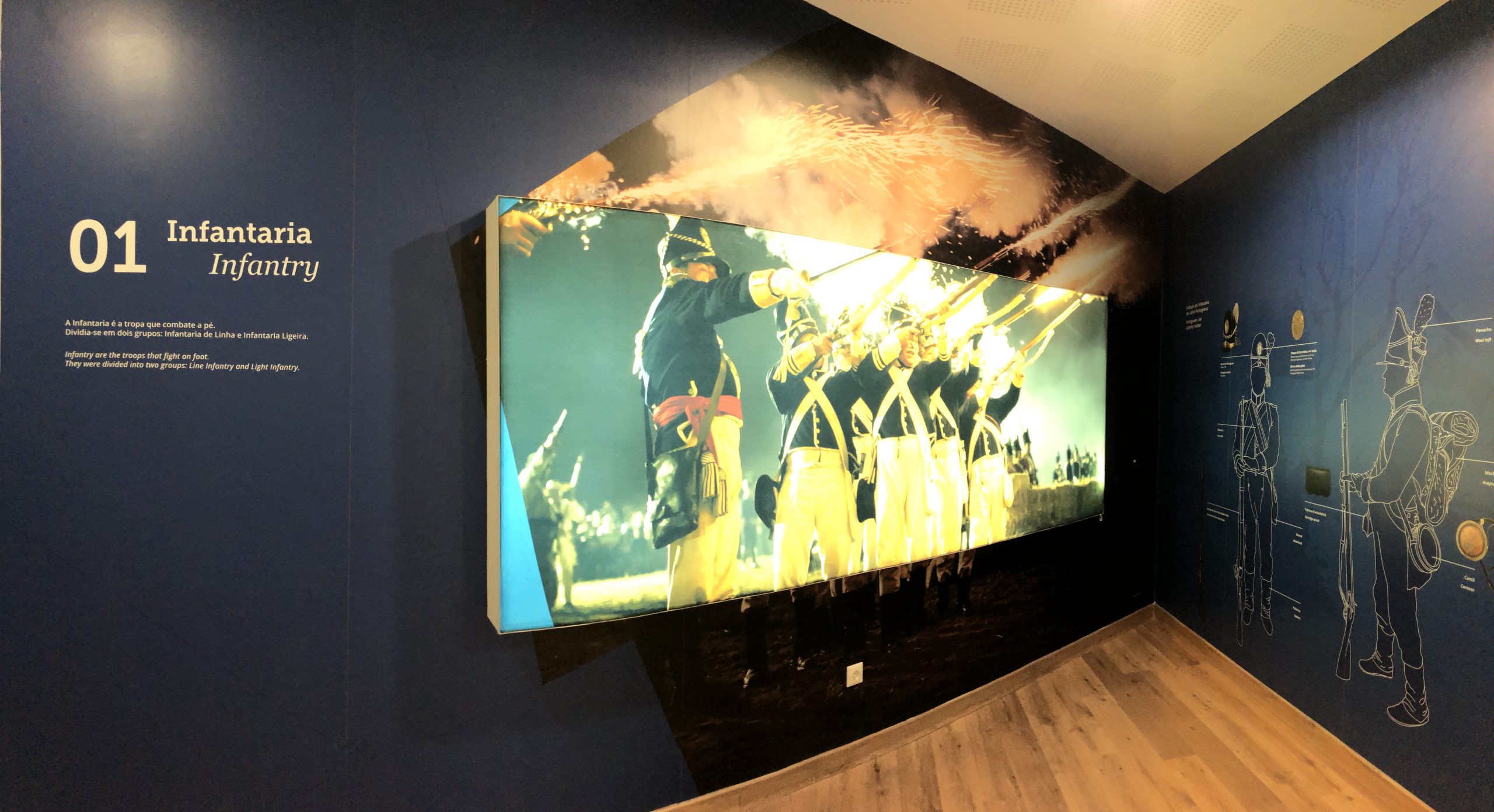 Interpretation Center of Batalha do Vimeiro, requalified and inclusive