The Gala for the Commemorations of the Centenary of the Birth of Amália Rodrigues will take place in the Coliseums of Porto and Lisbon, on the 4th and 9th of October, respectively.

This show also counts with the presence of the actress Lúcia Moniz who will declaim poetry written by Amália Rodrigues.

With these two original shows that are included in the Centenary program, the Amália Rodrigues Foundation reinforces the richness and artistic diversity of the work of Amália, the greatest interpreter who joined universal recognition, as one of the best voices and interpreters of the 20th century, the facets of poet, actress and avant-garde woman in contemporary popular culture.

The Gala will surprise by integrating the various arts in which Amália stood out on the same stage, in a heartfelt tribute to a Portuguese woman who took the identity of a people to the four corners of the world. 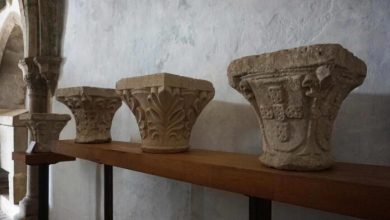 Medieval fragments are exhibited in Óbidos 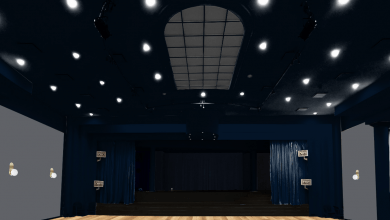