Festival takes place next July in the Passeig Marítimo de Algés, in Oeiras.

Led by Bobby Gillespie, an inescapable figure of alternative music, the Primal Scream ascend to the NOS Stage on July 12 joining the already announced Vampire Weekend, Gossip and Izal.

The Scottish band, which has more than 30 years of career, comes to Portugal to present the new album that will be released in May, but also to remember the old songs that fans know well.

AJDP challenges young people and families to walk for their health 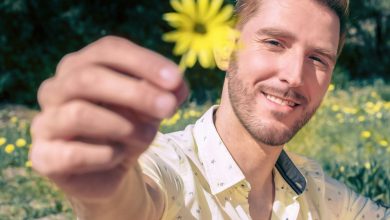 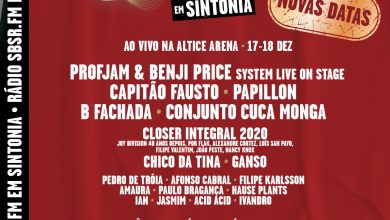 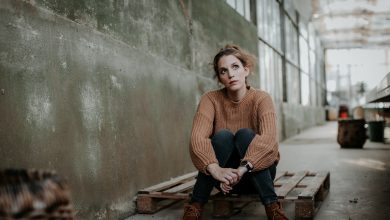