Conimbriga is an ancient settlement from the Copper Age (3300 to 1200 BC), which was an important center during the Roman Empire (10,000 and 15,000 inhabitants) and that after the barbarian invasions, remained inhabited until the sixth century, when the Episcopal Cathedral passed from Conimbriga to Coimbra.

Conimbriga is seventeen kilometers south of Coimbra and was by the road from Sellium (Tomar) to Aeminum (Coimbra). Despite its natural defense condition, this city has a hotspot which is to depend on its water supply from a 3km aqueduct.

This could be the main reason for their abandonment as their survival would be at risk in the event of a siege in the Middle Ages. Part of Conimbriga (part of the house of Condeixa-a-Velha) survived thanks to the existence of a small fountain located there.

A Land of Landscapes | Video

A Land of Landscapes | Video 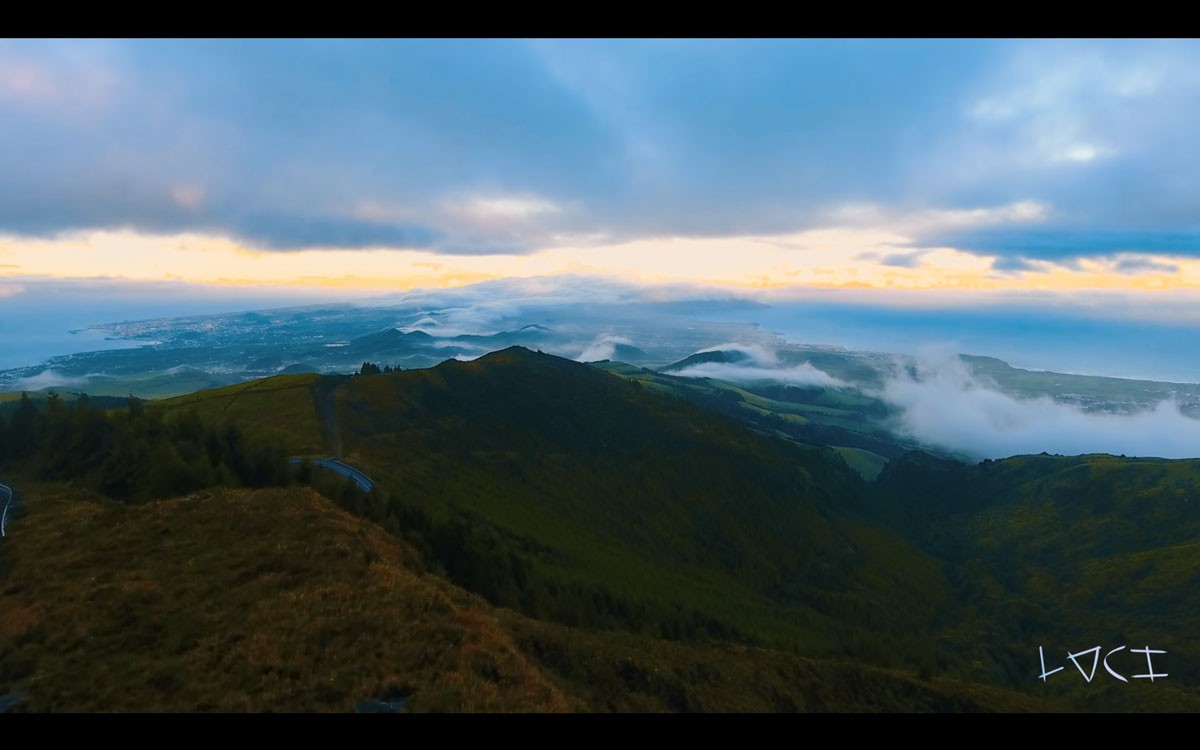 Run away to Azores – Video

Are You Ready? | Portugal