The Cuca Monga musical group presents the album “Cuca Vida” at Fábrica do Pão, at Casa do Capitão, in Lisbon

“Cuca Vida” is an album “where quarantine experiences are shared and friendship, shields and such things are celebrated” and which they now celebrated together on stage in a creative and energetic show. Around 20 musicians who took part in the composition and recording of the album took part on stage, in two sessions, at Fábrica do Pão in Casa do Capitão, the first at 7 pm, and the next at 9 pm.

During the concert, we listened to themes such as “Sem Razão”, “Tou na Moda”, “Escudo”, “Má Vontade”, “Travessia”, “Liberdade”, “Se algum dia”, “Casa Andante” and “Os Amigos“, theme dedicated to Gastão Reis, bassist and vocalist of the band Zarco, who died at the end of last year, but who left among all his enormous capacity for love, unstoppable determination, and incalculable talent.

Coletivo Cuca Monga is a MUSICBOX project supported by the Social Emergency Fund – Culture of the Municipality of Lisbon, which aims to encourage artistic creation and collective work, emerging as part of the extraordinary support created by the municipality of Lisbon with the aim of supporting professionals in the arts sector and the city’s cultural program.

The cycle of concerts at the Casa do Capitão continues on August 14th, with Omnichord Records, from Leiria, presenting “Rita ou Rito?” live at Fábrica do Pão. On the 28th of August, it’s time for Monster Jinx, from Porto, to present the quintet Monster Jinx Type Beat live, on the terrace of Casa do Capitão.

Discotexas, dedicated to dance music, presents, on September 5th, the Instituto Superior Techno, at Fábrica do Pão, followed by a concert by the Septeto Interregional, by Lovers & Lollypops, on November 12th, to close the cycle of presentations.

Ticket prices vary between six and twelve euros and can be purchased at Casa do Capitão or on the SeeTickets platform.

Barcelos presents the "Sou +" project, for the inclusion of homeless people 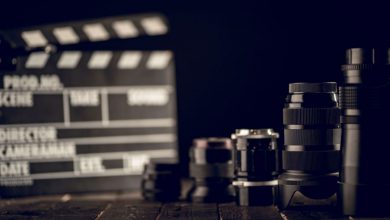 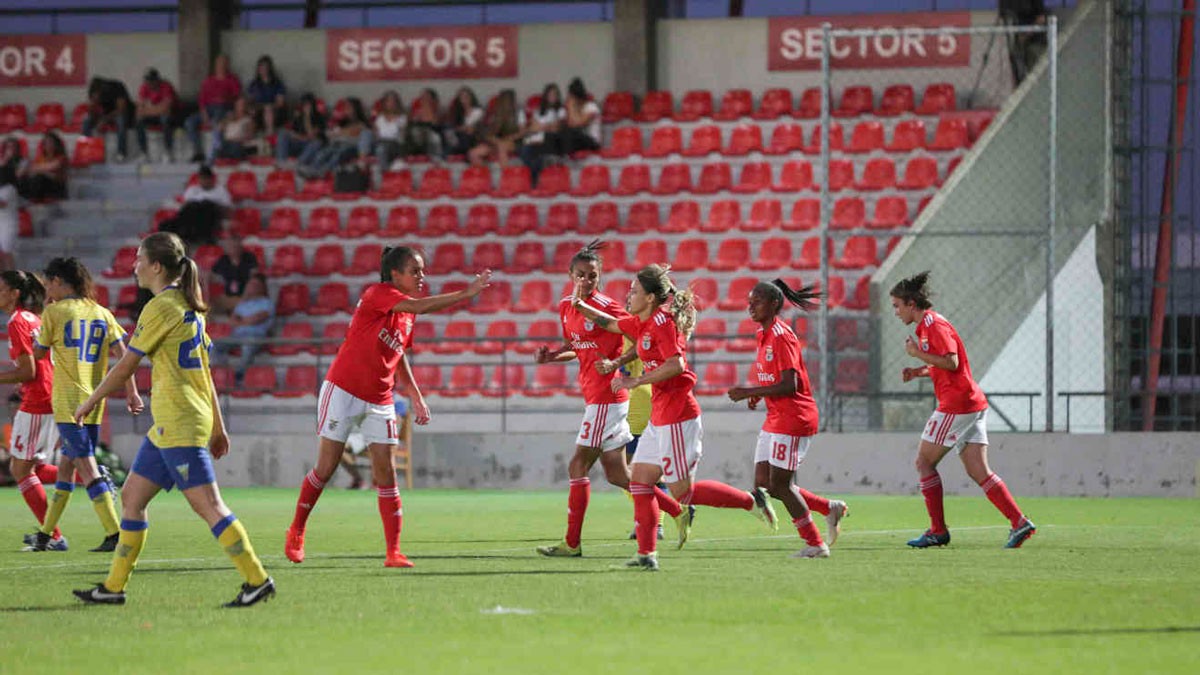 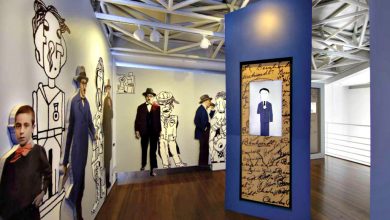 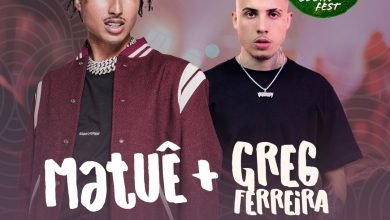