A children’s book with 16 original short stories by authors from eight Portuguese-speaking countries will be published in Mozambique to celebrate World Portuguese Language Day, on May 5th.

After the edition, in 2020, of “100 Papas na Língua”, by Lurdes Breda, the option this year was to extend the new book to the culture of other Portuguese-speaking countries and to their popular expressions.

In addition to the paper edition of the book, “Contar Histórias com a Avó ao Colo” will also be available in digital format, e-book format, for free download on the website of the Camões Institute in Maputo.

The work also had the support of the School Library Network, with regard to its distribution by the libraries of the various Portuguese Schools abroad, and will have an official video to support its dissemination, with testimonies by the authors and readings of children from the countries involved.

IPS makes diagnosis of the wine sector in the Setúbal Peninsula 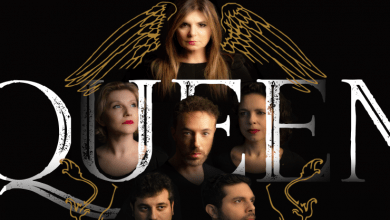 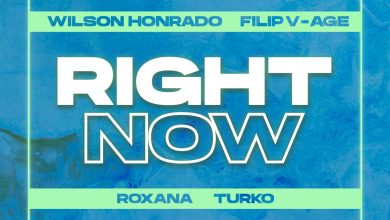