‘Sycorax’, co-produced by the Portuguese film Bando À Parte and the Spanish filmika Galaika, was shot in the Azores and is on the list of 38 films that are part of the TIFF short-film program.

Films in the short film program are eligible for three jury awards (Best Film, Best Canadian Film and Best Film by a Woman) and the Shawn Mendes Foundation Changemaker Award.

The 46th edition of TIFF, co-directed by Portuguese programmer Joana Vicente, takes place between September 9th and 18th. Last year, TIFF happened with a reduced schedule, because of covid-19, and focused mainly on online, although there were some limited in-person events.

This year's edition of Web Summit will be in person 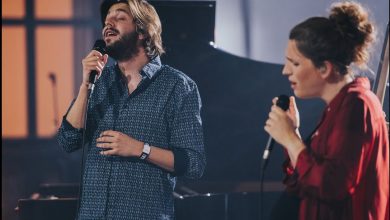