Web Summit CEO and co-founder Paddy Cosgrave again praised the role of the Portuguese police at the event for putting “security above all else” and downplayed criticism on social networks.

“I would very much like to thank the police for the huge hours” of work and because they “put security first and foremost,” Paddy Cosgrave told the press conference.

The official had already thanked the police forces on Monday at the opening ceremony of the event in Lisbon, which started late due to the tightening of backpack control.

“I think they are fantastic,” said Paddy Cosgrave, alluding to the authorities’ work.

“I’ve seen criticism on social networks [to your work], it’s not fair,” he said, reiterating that professionals were working “in the best interest of all,” highlighting the “overtime” they are doing during the Web Summit.

At the conference, Paddy Cosgrave said the Web Summit organization had “worked hard to minimize waste” at the event.

In this context, the Web Summit co-founder said that, for the first time in three years, there are plastic water bottles in this edition at the event, prompting the organization to make a decision this morning on the issue.

“We have a vast area of ​​recycling and we have separated the garbage, but we haven’t had plastic bottles at the event in three years. It’s very, very sad. The decision was either to have water for the participants or not to have and unfortunately the decision,” he continued. Cosgrave, who is trying to recover from a cold.

The decision was to have water for the participants, but Paddy Cosgrave regretted that the situation had happened.

The co-founder highlighted the “diversity of speakers” of the fourth edition of Web Summit, which ends on Thursday, noting that Web Summit is a “melting pot” of technology.

In his speech, the topic of meteorology was also addressed, as the forecasts gave rain.

“I don’t know what saints you are praying to because they responded to our calls,” Cosgrave said.

For startups, the Web Summit co-founder believes there will be “many unicorns exploding in the next 12 months.”

The Highlights of the Opening Night of Web Summit 2019 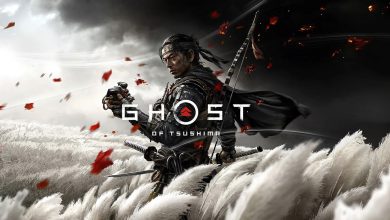 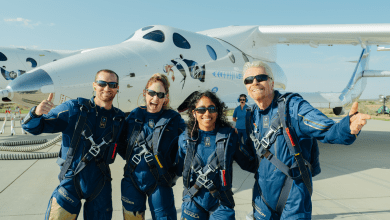 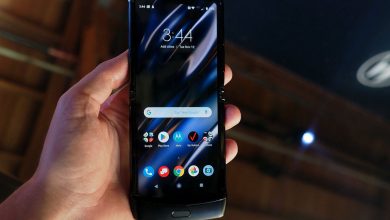