The prime minister, António Costa, presides on Tuesday in Vila Velha de Rodão, Guarda and Nelas to launch business investments under the initiative of the Government called “Roadmap of Investment in the interior.”

During the visits to these three municipalities, the leader of the executive will be accompanied by the Deputy Minister and Economy, Pedro Siza Vieira, and by the new Secretary of State for the Appreciation of the Interior, João Paulo Catarino, whose office will be installed in Castelo Branco.

The first point of the tour of António Costa begins at the end of the morning in Vila Velha de Rodão (district of Castelo Branco), at 11:30 am, where he will inaugurate the plasticizing company of Ródão – Roclayer.

The executive leader then chairs the signing of the first of the four investment contracts approved last Thursday in the Council of Ministers and which together involve around 350 million euros.

In the afternoon, in Guarda, during the visit to Coficab, the leader of the executive watch the launch by this company of an investment project valued at 38.1 million euros.

With the development of this project, according to the executive – in which the company will benefit from a 20% IRC tax credit and stamp duty exemption up to a maximum amount of 5.7 million euros – a further 129 jobs until December 31, 2022, as well as ensuring the maintenance of the current 492 jobs.

Already in Nelas (Guarda district), at 17:30, the prime minister presides over the signing of an investment agreement by Luso Finsa, a company in the industry and trade of wood.

According to the Government, this investment 49.5 million euros provides for the creation of 51 jobs until December 31, 2021, in addition to maintaining the 262 existing jobs.

As in the case of the Guard company, Luso Finsa will also have a 21% IRC tax credit and an exemption from Stamp Duty up to a maximum amount of 10.4 million euros.

On Thursday, in the Council of Ministers, the government approved a decree regulating the Investment Fund for the Interior Program (PC2II), which aims to “boost the territories of the interior.”

This program, according to the executive, aims to “boost business investment associated with activities that diversify the existing economic base, that create qualified employment and that compete to generate more added value.”

On the other hand, the executive has pointed out that the State Budget for 2019 includes a package of measures to increase the deductions of companies that invest in the interior.

In the proposed budget for next year, it is expected that companies that invest in the interior can deduct “a further 20% of profits reinvested”, “a greater percentage of investment that make up to 15 million euros.” 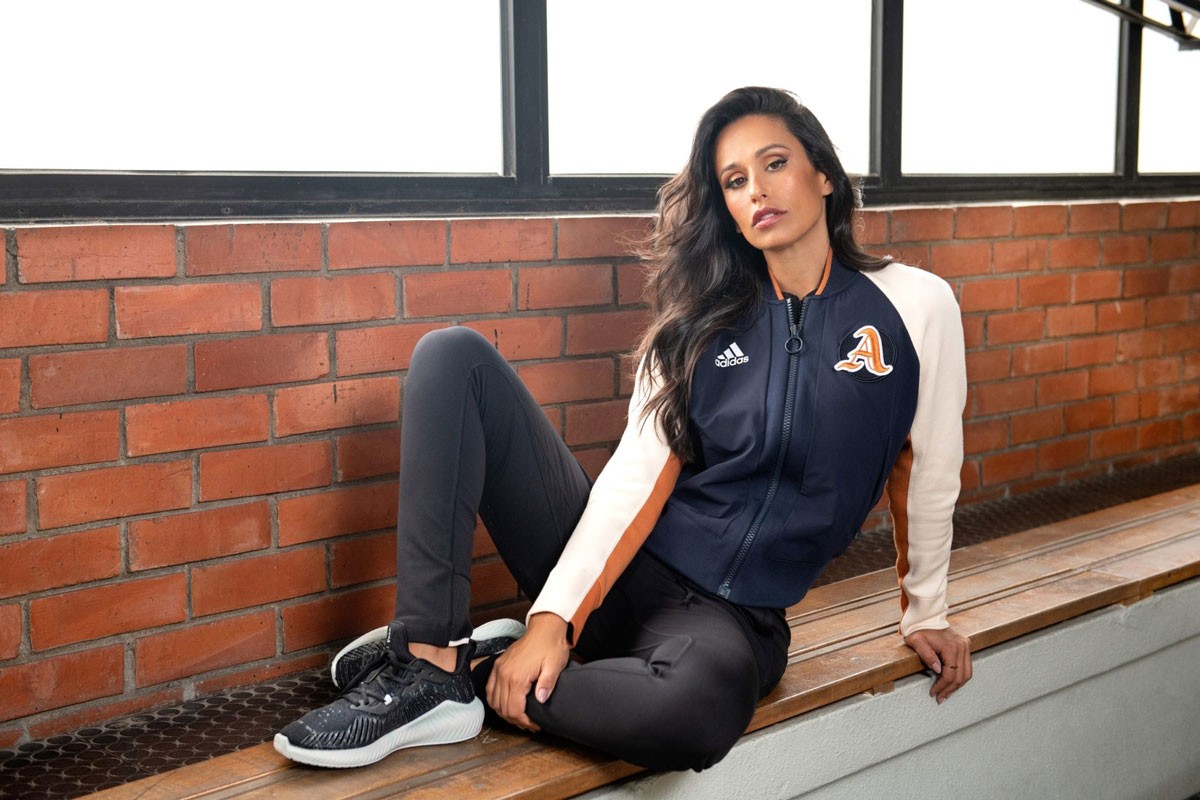