Cova da Piedade beat Feirense 2-1 today, debuting to win in this edition of the II Liga, in a match of the second round of the competition.

A goal from striker Edinho to his former team on 78 minutes undid the equalizer of Ricardo’s own goal and N’Sor (penalty), giving the scorer justice and allowing the piedenses add the first three points of the season.

Although it was Feirense who created the first opportunity in a counterattack with Boupendza allowing Tony Batista’s defense (eight minutes), Cova da Piedade was the most dynamic team in the first half and justified the advantage of 1-0 with the break.

After a good combination of left-back Kakuba and winger Balogun, the Nigerian cross came low into the box and surprised Ricardo, who deflected the ball into his own goal (18).

The home side remained the most dangerous in the second half, but after Balogun (50) and Edinho (64) squandered sovereign opportunities, they allowed the ‘rioters’ to equalize on a penalty converted by N’Sor (68), punishing Diarra for missing Boupendza.

The visitors were at their best and could have had the advantage, had it not been for Tony Silva’s great defender to shoot from outside the Boupendza area, but Diarra ‘saved’ from the penalty and soon after accurately crossed to the head of Edinho (78), who timely sealed the home team’s triumph. 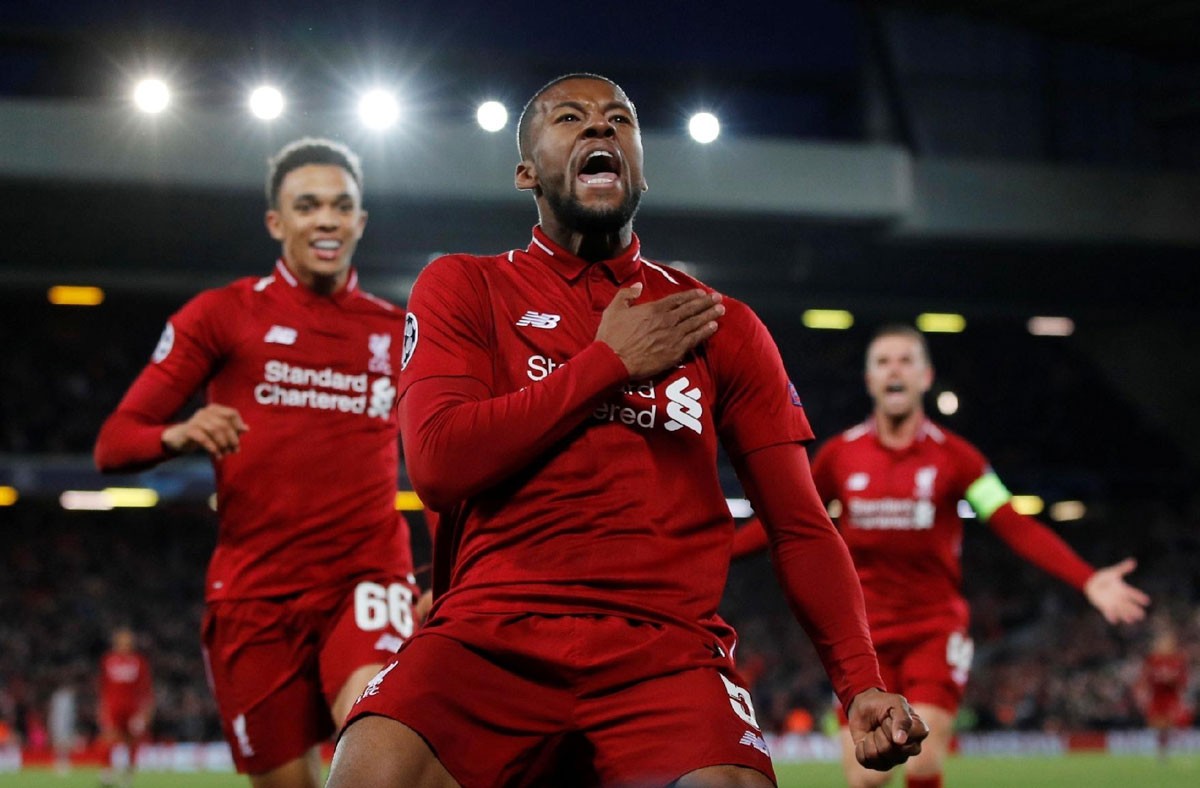