With an expressive crowd, the “Arena Live” concert cycle continues next Monday, November 25, at 10 pm at Casino Lisboa. Cuca Roseta takes the central stage of Arena Lounge to perform the best compositions of the album “Luz”. Admission is free.

In a night dedicated to Portuguese music, Cuca Roseta toured the great hits of “Luz”. A sweeping album that fully shows the talent and voice of the fadista. The title does not fool and neither the cover. The “Light” that Cuca Roseta speaks of can easily be read as an allusion to the light that illuminates her path, to an interior light that brings her enough comfort and security to make this album a new moment of revelation. the farther goes in defining what your fado is.

In the illuminating and beautiful image chosen for the cover you can see all this: the affirmative force that Light brings, the security and peace that exists in your choices, and an elegance in singing that has never before been so pronounced.

Once again Cuca Roseta goes further, always one step ahead. This has been the path of revelation of the fadista – who has traveled it discovering and revealing herself fully, as performer, author, composer, lyricist, whole woman in fado. And always willing to look for each new album, each new opportunity to show itself to an audience. For accomplices of his latest work, he has chosen artists and composers with whom he has shared his life and others whom he has always deeply admired, who now come together in wonderful songs. They are Pedro da Silva Martins, Carolina Deslandes, Jorge Fernando, Tiago Machado, among many others. To unite all this art, he chose Diogo Clemente for the production.

Arena Lisboa Casino Lounge hosts the “Arena Live 2019” cycle on Mondays at 10 pm, except on Christmas Day (Wednesday) and New Year’s Eve (Tuesday, but on time to be set). Admission is free. 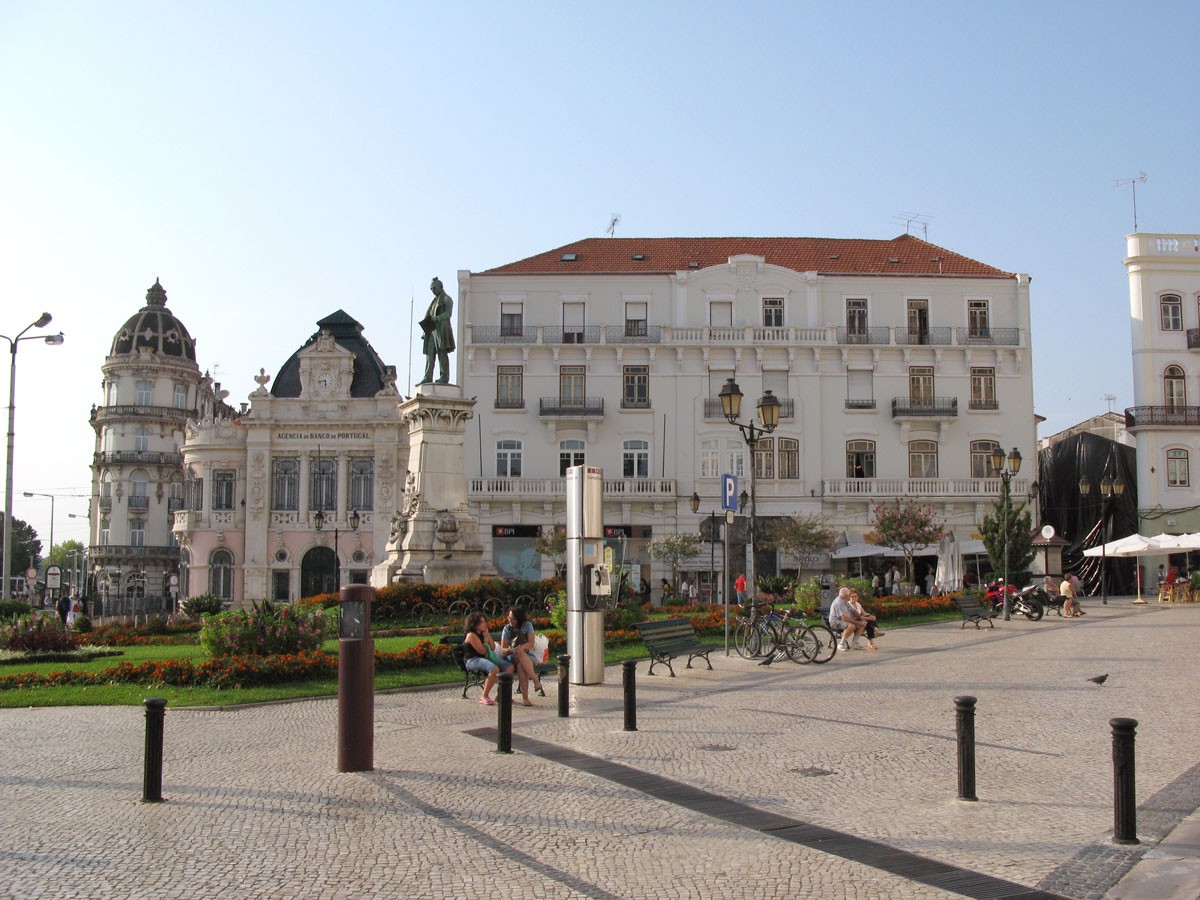 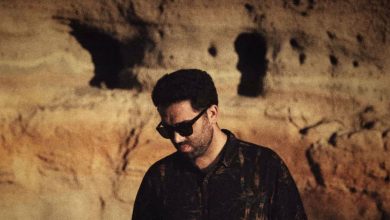