The 21st Cultural Week of the University of Coimbra (UC) presents innovative ways in more than 100 initiatives that will take place in different spaces of the city between March 1 and April 12.

The Academic Orchestra of the UC conducts the opening concert, titled “Old and New Paths”, in the wake of “composers from below and beyond”, navigating “along the route” by the Czech composer Antonín Dvorák (1841-1904), “in their demand for the discovery of the New World.”

Coinciding with the commemoration of University Day, March 1, when the new rector, Amílcar Falcão, and his team take office, the Gil Vicente Academic Theater (TAGV) welcomes, at 9:30 pm, the formation led by André Granjo, assisted by Tiago Oliveira and Leandro Alves, as guest and assistant conductors, respectively.

At the end of a day filled with other cultural achievements, the Orquestra Académica proposes to “explore beloved paths from below and beyond,” Vice-President Luís Filipe Menezes said today at the presentation ceremony of the Cultural Week of the University of Coimbra.

Known as “Symphony of the New World”, the 9th Symphony in E minor was composed by Dvorák in 1893 when it was in the United States of America.

At the press conference, in the greenhouse of the UC Botanical Garden, Luís Filipe Menezes also highlighted the holding of the solidarity “Labirintos” gala, on March 12 at 9:30 p.m.

The gala, in the TAGV, aims to “help those who need it most”, reversing this time the income for the Association Recriar Caminhos, a private social solidarity institution (IPSS) “support vocational development, training, and the inclusion of people with schizophrenia”, said.

Raquel Ralha & Pedro Renato and Jigsaw associate themselves to the event with “a slightly different sound journey”, said the vice-rector, about the “imaginary and paths traversed in their interior labyrinths.”

“Doing an event of this size, with so little money, is fantastic,” he said.

The budget for this year’s edition of the Cultural Week of the University is around 60 thousand euros.

Luís Filipe Menezes recalled that the municipality of Coimbra is preparing its candidacy for the European Capital of Culture in 2027.

In this process, traced “also with these initiatives”, the city and the University “have to walk hand in hand,” he defended.

The Cultural Week lasts until April 12, the day when it closes at the TAGV, at 9:30 pm, with the dance show “I hate this detergent time”, which has Ana Nave’s artistic direction.

The Carnival Holiday Inn Porto Gaia returns to the 80's 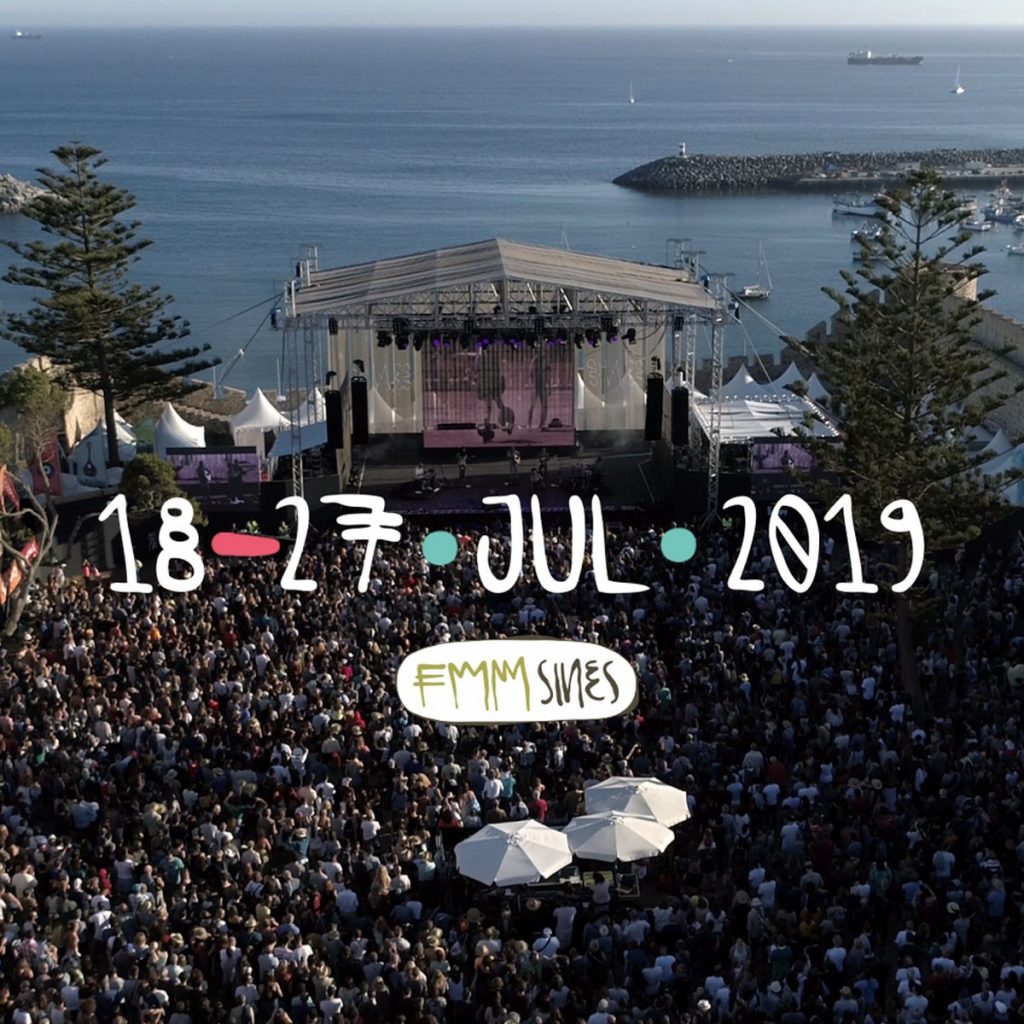 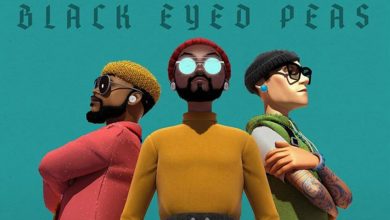 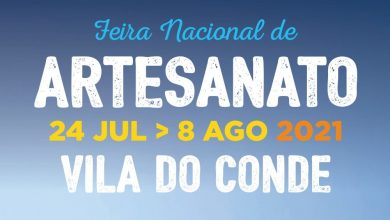