The Czech artist Martina Vídenová watched the fires that cyclically affect Portugal and decided to create the ‘Requiem da Floresta Portuguesa’, a composition that draws attention to the loss of the country’s native ecosystems.

Martina, who works as a music film composer, studied Portuguese at the University of Prague and fell in love with the language and country that made her feel at home. In 2013, when traveling by car in northern Portugal, she was confronted with the fires.

“I was in shock. When there is a small fire in the Czech Republic, there is a great deal of coverage on television, because it is a rarity. It was so strong that I could not ignore it. I started to document the fireworks from photos and decided to create an exhibition in Prague, in collaboration with the Camões Institute, “says the artist, stressing that in her country nobody knew about the huge fires that happen every year in Portugal.

After the great fires of 2017, Martina Vídenová began to compose the Requiem.

“Requiem is a mass for the dead, usually played in the context of a funeral. In this way, I meant that the Portuguese native forests are dying and we can not ignore it. dedicate music to the victims, to honor their memory, “he explains.

The song was composed for a string orchestra, a mixed choir and organ, based on minimalism, and in the vocal part can be recognized the influence of the compositions of David Lang, he says.

“The music also includes experimental elements. In some parts, the strings reflect the sound of burning wood,” he says.

For the text of the Requiem, he invited the Czech writer David Zábranský, who, for this composition, works around the word ‘blue’, as representative of hope, choosing not to speak directly about the fire.

During the creative process, Martina says she even lost her great hope of getting financial support for the project, after months with almost no positive responses. In the spring, he decided to compose a completely new song.

“The music suddenly began to make sense,” he noted.

In July, the work was recorded at the Oporto Conservatory, with the participation of members of the Symphonic Orchestra and the Choir of the House of Music, conducted by conductor Jan Wierzba, who directs the Classical Orchestra of the Center.

“All the people who got involved were fantastic professionals and at the same time very humble artists. Everyone was honestly enthusiastic about the idea of the project, which was crucial for its outcome,” said Vinina Martínezová, referring to almost 60 people already collaborated with the initiative.

However, the project is still looking for funding to support its editing and production, has launched a crowdfunding campaign to cover expenses, which ends on the 12th. It has already received support from the Chamber of Viana do Castelo, the Camões Institute and Lipor.

The presentation of the “Requiem to the Portuguese Forest” will be out still this year, and the date will be announced soon, he said. 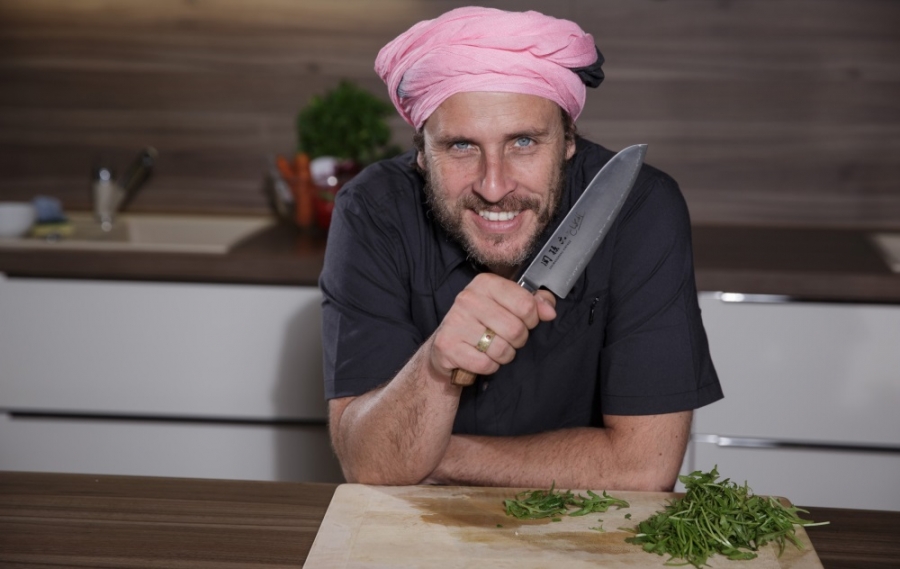