Entre Margens – Encontro de Toocadores is a three-day event organized by PédeXumbo in partnership with Central Folque, Pipers of Ponte Velha, Music Trad and the support of the Municipality of Caminha, which aims to bring together players of traditional instruments from different generations, fostering the sharing of knowledge, repertoires, and instrumental techniques. In this way, it is hoped to make possible the continuity of the musical traditions of several regions, in particular of the region of Minho. This meeting includes work sessions between musicians (workshops of instruments), lectures, documentaries, fair of instrument builders and improvised dances open to the general public.

The format of the event consists of a series of learning workshops with the presence of players from various instruments and the workshops will be attended by young musicians who intend to learn techniques and repertoires of “traditional” instruments, trying to renew them, try them out and insert them into new musical practices, without “fossilizing” intentions or immobilization discourses of regional or national identity.

In addition to these workshops, the meeting also includes lectures with specific themes and invited speakers (musicians, academic players, etc.), exhibitions, concerts, film and documentary projection, night dances around the jam sessions of the various musicians present. All this, in order to generate an interaction between musicians and non-musicians of various generations and origins. 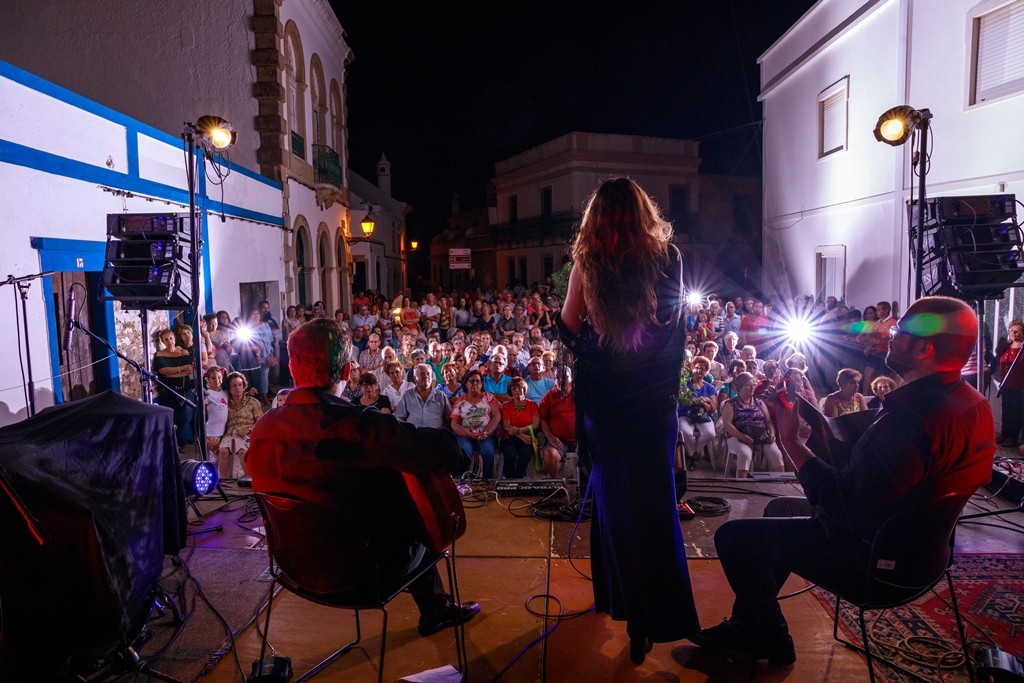