The 5th edition of DANCEFLOOR JUMP TO THE DROP has one more confirmed name: Acraze. 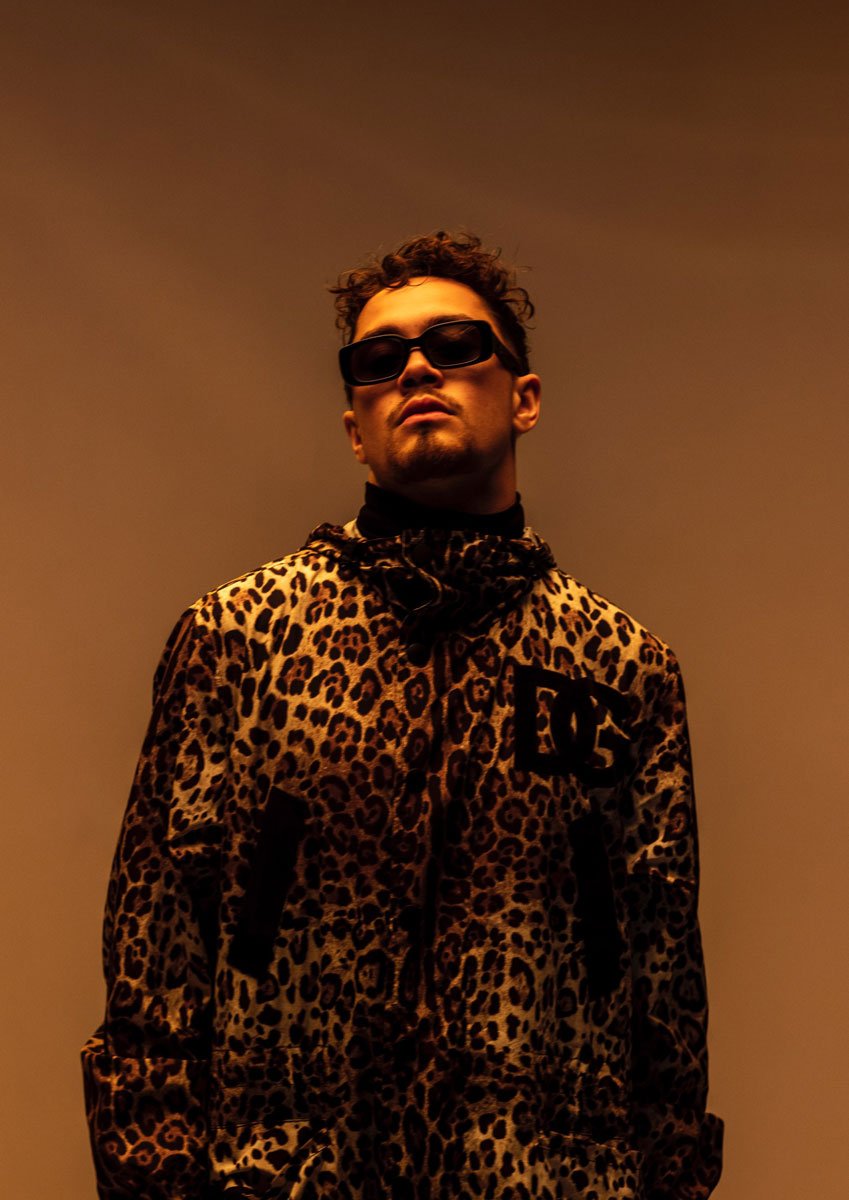 Charlie Duncker, known professionally as Acraze, is an American dance music producer and DJ. Released in August of last year, Acraze’s single Do It To It hit digital platforms and radio stations around the world with a new (more funky) version of the song released in 2006 by the American girl group Cherish. The single is currently one of the most played on national radio, with the video on YouTube exceeding 25 million views.

After the forced postponement of these last two years due to the pandemic crisis that is plaguing the world, Tiago Martins, promoter of DANCEFLOOR JUMP TO THE DROP tells us that “the crisis was a very complicated moment for the festival, as well as for other companies. in terms of artists, treasury and public information. We didn’t know what to announce or how to announce it and we ended up staying until the last with the hope of its realization“.

Regarding the choice of Altice Forum Braga to host the festival, Tiago Martins indicates that “… it is a strategic decision. It is one of the youngest cities in the country, it has very good accessibility to attract audiences from Spain, France , England and Holland. The chosen location offers conditions for the realization of events like this. Also the fact that it is a closed place helps due to the climatic oscillations that can occur“. 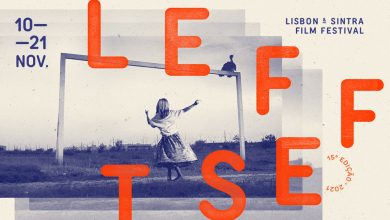 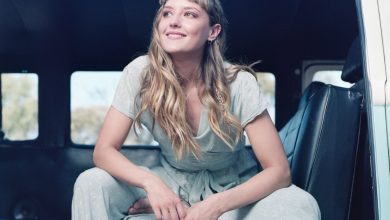 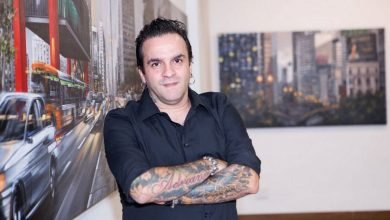