The visual artist Daniel Blaufuks will present an exhibition at the Musée national Eugène-Delacroix, in Paris, from November 1, today announced the Gallery Cortes Vera.

Entitled ‘Aujourd’hui. Eugène Delacroix ‘, the exhibition of Daniel Blaufuks will be open until December 3, 2018, bringing together some of the artist’s daily work, as well as Polaroid compositions from the series’ Attempting Exhaustion’.

The exhibition will also include works by Eugène Delacroix, including paintings, drawings, manuscripts and engravings, as well as a work by On Kawara from the series entitled ‘Today’.

In ‘Aujourd’hui. Eugène Delacroix ‘, Daniel Blaufuks’ questions the intimate connections between the artist’s life and the murmurs of the world, the challenges of diaristic practices, and the relationship between the text and the photographic and painted image’, according to the gallery.

Ferdinand Victor Eugène Delacroix (1798 – 1863) is considered one of the most important representatives of French romanticism, having been influenced by artists like Rubens, Veronese, Turner and Géricault.

Daniel Blaufuks, a descendant of a German Jewish refugee family, studied at Ar.Co – Center for Art and Visual Communication, in Lisbon, at the Royal College of Art in London, and at the Watermill Foundation in New York.

His first documentary, ‘Under Strange Heaven’ (2002), chronicles the passage of Jewish refugees through Lisbon during World War II, including his family.

In 2006, Daniel Blaufuks won the BES Photo Award with a 90 minute video titled ‘Theresianstadt’, a series of printed images ‘Untitled, from the Terezín series’, and the installation ‘Moquete para el libro Terezín’ , all related to the city where there was a Nazi concentration camp, in the present Czech Republic, at the time occupied by Hitler’s Germany.

Daniel Blaufuks also received the Fine Arts Award from the International Association of Art Critics for the 2016 exhibition for the exhibitions ‘Léxico’, held at the Vila Franca de Xira Biennial, and ‘Tentativa de Esgotamento’ at the Galeria Vera Cortês in Lisbon.

An exciting night with Aurea in Campo Pequeno 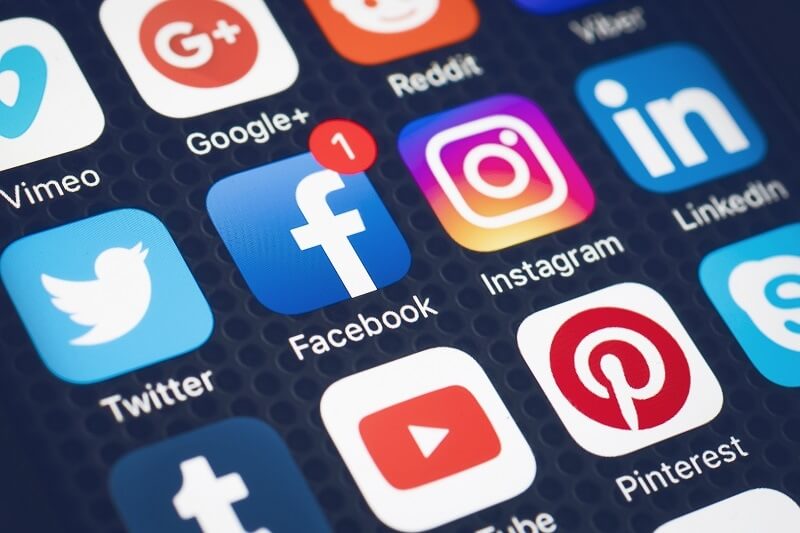