David Fonseca performed on the 22nd, at Teatro Maria Matos, for a Christmas Special.

David Fonseca has a great affinity with his audience, owner of great sympathy and complicity the singer goes on to explain that the show was designed to be a good evening and that the stage is, more or less, a reproduction of his studio, where the old disc phone could not be missing, sharing with the audience a story from his youth: because with him he won several free tickets to go to the cinema from Rádio Leiria.

And the concert continues with “Futuro Eu“, it was played and sung with the help of the interactive board, a song that is part of the last album of the singer Projecto Rádio Gemini.

This was followed by “Resist“, sung with Alice Wonder, “Last Christmas”, a Christmas song that for David Fonseca, is in its top 5. Invites the audience to sing with you, which does not disappoint.

From the album “Dreams and Colors”, we heard “I See the World through You“, a song he wrote dedicated to his children.

“You Feel Like Home” was the song that followed and then “All I Want for Christmas Is You“, “Have Yourself a Merry Little Christmas” and “Kiss me“.

“A Christmas Tree“, was a song that dressed David Fonseca strictly, with a Christmas tree suit, where there was no shortage of brilliant Christmas star. David was actually the star of the night, having presented an excellent show.

David confesses that to be in the world of music you need to have “Lata” (audacity), some say that you need talent, but he thinks it’s “Lata“.
He shares with the public that when he was 19 years old he won the first prize in a photo contest, a religious trip to Poland, he spent 10 days in a group of people in their sixties, and as he had no religious vocation, when they went to mass (and went every day ), he would visit the sites/monuments.

He said that one day they went to Chopin’s house and that in one of the rooms was his piano, very old, and the visiting guide explained that it was on that piano that Chopin had composed much of his work. That when he heard this he felt great emotion, and so when the group advanced to the next room, he and another tourist who was part of his group were alone in the room where the piano was, look at each other and the lady approaches if from the piano, lift the lid and when David is about to tell her that she probably shouldn’t play the piano, the lady touch the keys and plays “As Pombinhas da Catrina”, Portuguese popular song. Moral of the story: whenever he approaches a piano to play a song, the first one that comes to is mind is “As Pombinhas da Catrina”.

“What life is for” and “Oh My Heart” took the audience to the top, everyone sang, danced, to the sound of this lively, happy, frantic music’s.

But we are at Christmas and it was the sound of “Feliz Navidad” that ended a magnificent night, full of laughter, joy, magic and light, all the necessary ingredients for a Merry Christmas.

This show was another excellent production of Força de Produção. 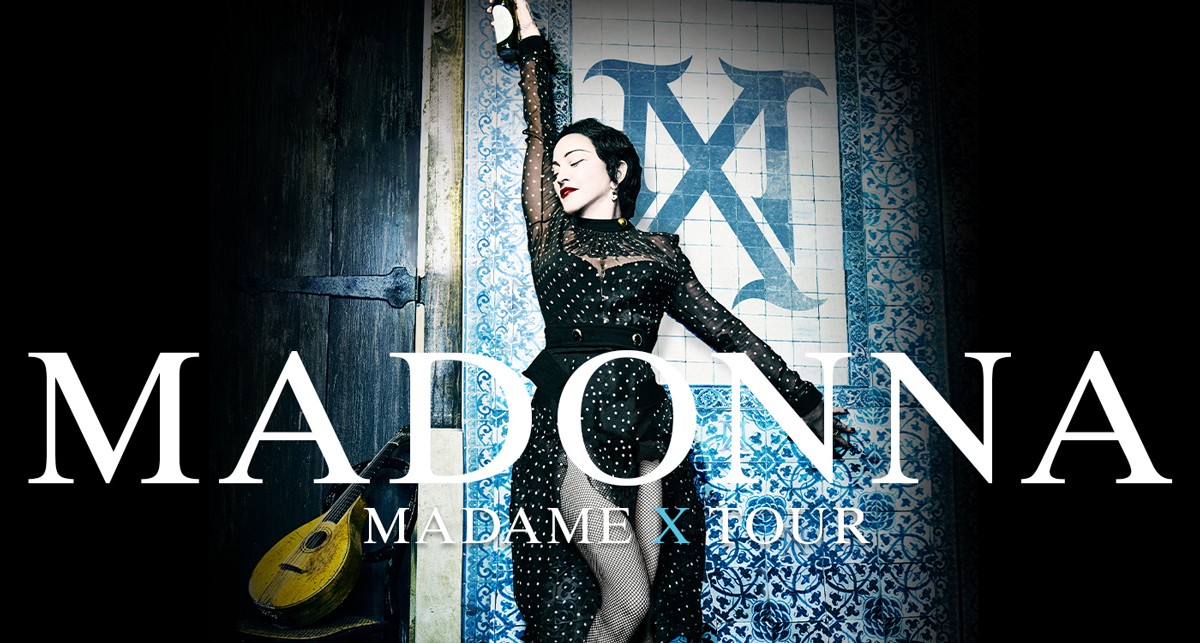 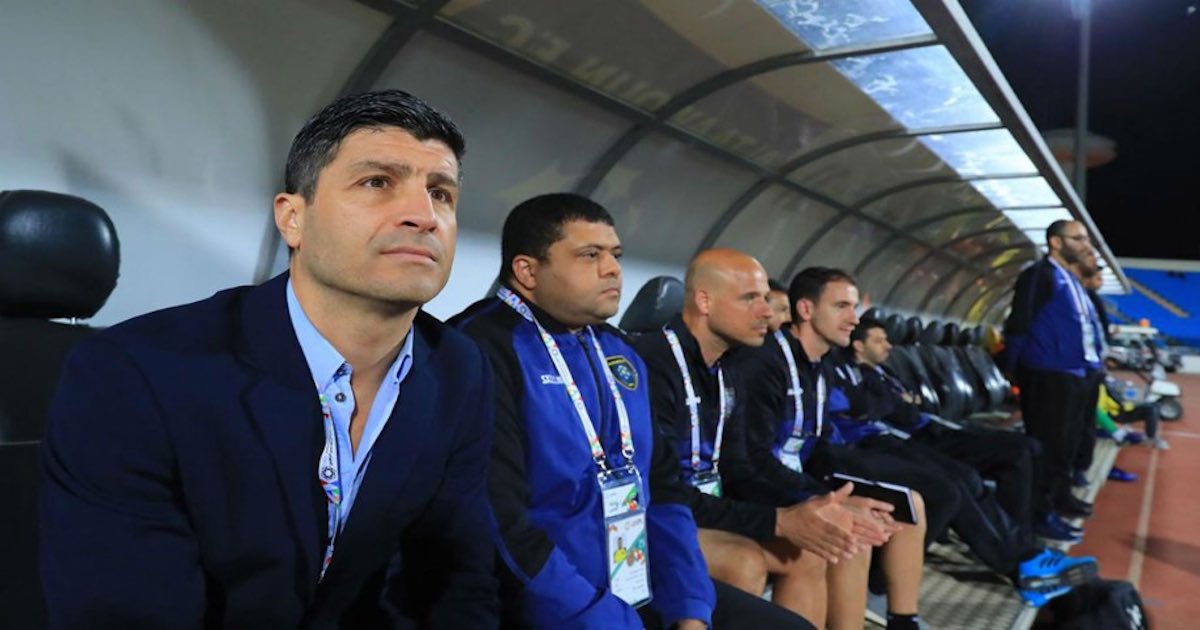