Produced by four hands and recorded in Dolby Atmos at Jasmim Studio, in Fortaleza, the acoustic album highlights the piano and the voices of Delia and Ricardo, in a lineup that favors songs by Gil that speak of spirituality. The project has the very special participation of Gilberto Gil, the great honoree, in the recording of the song “Prece”. On the same day, the 27th, the video clip that records the backstage recording with Gil premiered on Youtube. 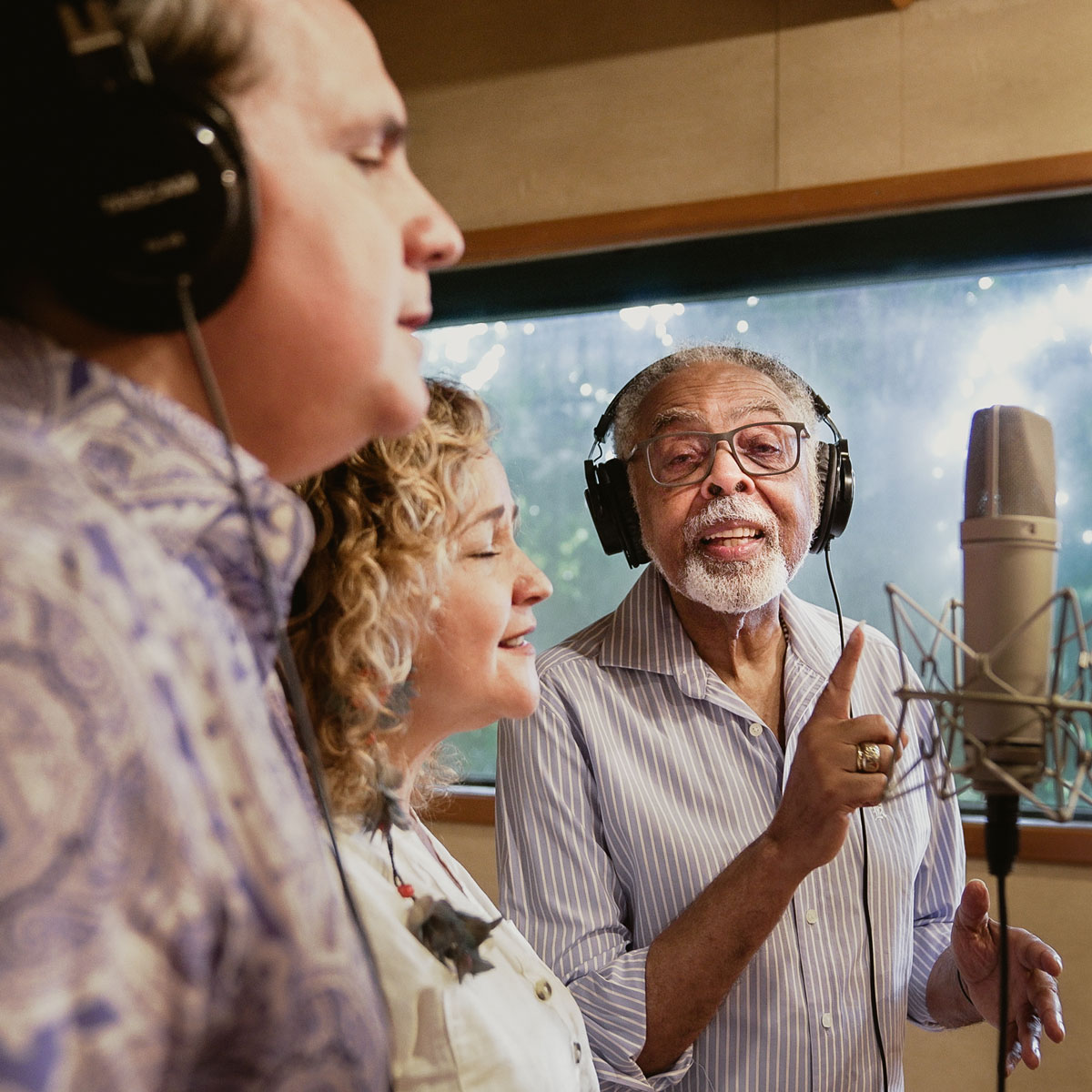 Delia Fischer and Ricardo Bacelar had collaborated occasionally, but only now have they edited an album completely conceived and recorded by the two of them: “We spent a long time thinking about what our first work would be like. The idea of doing a reinterpretation came up and Gil was the first person we thought of. The choice for focusing on spirituality was a very happy one, as it privileges the sensitive and poetic side of the composer. It’s a subtle record, in which we play piano, keyboard, exotic percussion instruments, all in a minimalist way”, points out Bacelar.

“The album is the result of the very intense interaction we had in the studio. We recorded voices and live piano together on tracks such as “A Paz”, “A Paz – Delia Fischer and Ricardo Bacelar”, “Oriente” and “Aqui e Agora”, to capture the emotion and intimate atmosphere of the songs. The version of “Palco” also happened very naturally”, says Delia Fischer. “It was our decision, both the focus on spirituality and the question of the piano, an instrument that Ricardo and I have in common. As Gil is an excellent guitarist, we wanted to create new arrangements based on the piano: he is the common thread of the entire album. Ricardo, who is a multi-instrumentalist, also brought several percussion instruments”, she concludes.

In the lineup, in addition to the aforementioned songs, including “Prece” – with Gilberto Gil singing voices with Delia and Ricardo, and Jaques Morelenbaum on cello -, there are classics such as “A Paz”, “Oriente” (recorded with instruments typical of Indian music ), “If I want to talk to God”, “Walk with faith”, “Each time in its place”, “São João Xangô Menino” and “Here and now”.

“Gil is this complex and rich sum of musical, poetic, and spiritual meanings. Recording with him was very emotional: the three of us were in the same mood of introspection. We felt that he was moved too”, recalls Bacelar. Gilberto Gil, who celebrated his 80th birthday in 2022, was very happy with the title of the album, as Delia says: “He loved the story of spirituality, the choice of repertoire, and when we finished recording”, he said: “I didn’t hear the album yet, but if it’s as beautiful as this song, I know I’m going to love it.”

Ricardo Bacelar
The Portuguese-Brazilian singer, pianist, and music producer Ricardo Bacelar, born in Fortaleza, northeast Brazil, began to strengthen his relationship with Portugal even further when he was in the country, in 2018, to present Sebastiana (his third solo album) to the public. , in a series of concerts. Ricardo was a member of Hanoi Hanoi, a reference group in Brazilian pop-rock music in the 1980s. Live in Rio (2020) entered the Top 50 US jazz radio play. Ricardo owns Jasmim studio (which is already a reference in specialized international publications) and the label of the same name.

Delia Fischer
Award-winning Brazilian singer, songwriter, and pianist, born in Rio de Janeiro, Delia Fischer has edited several albums throughout her career spanning more than 3 decades: albums in partnership or solo, some featuring important national artists such as Ana Carolina, Hermeto Pascoal, Ney Matogrosso, Marcos Valle and internationals such as the Swedish Lisa Nilsson, the Sicilian Tony Canto, the Franco-Cameroonian Valérie Ékoumè, the American Gretchen Parlato, the Italian Mario Biondi, among many others

Delia Fischer was the musical director of award-winning musical shows based on the works of Elis Regina and Milton Nascimento, Raul Seixas, in addition to making arrangements and musical direction for concerts by MPB icons such as singer Simone.

The artist has already been present at important festivals around the world and in 2019 participated in the MIMO Festival in Portugal, where in addition to the north of the country, she visited Lisbon and Cascais, promoting her album “Tempo Mínimo”, which was nominated for a Latin Grammy. 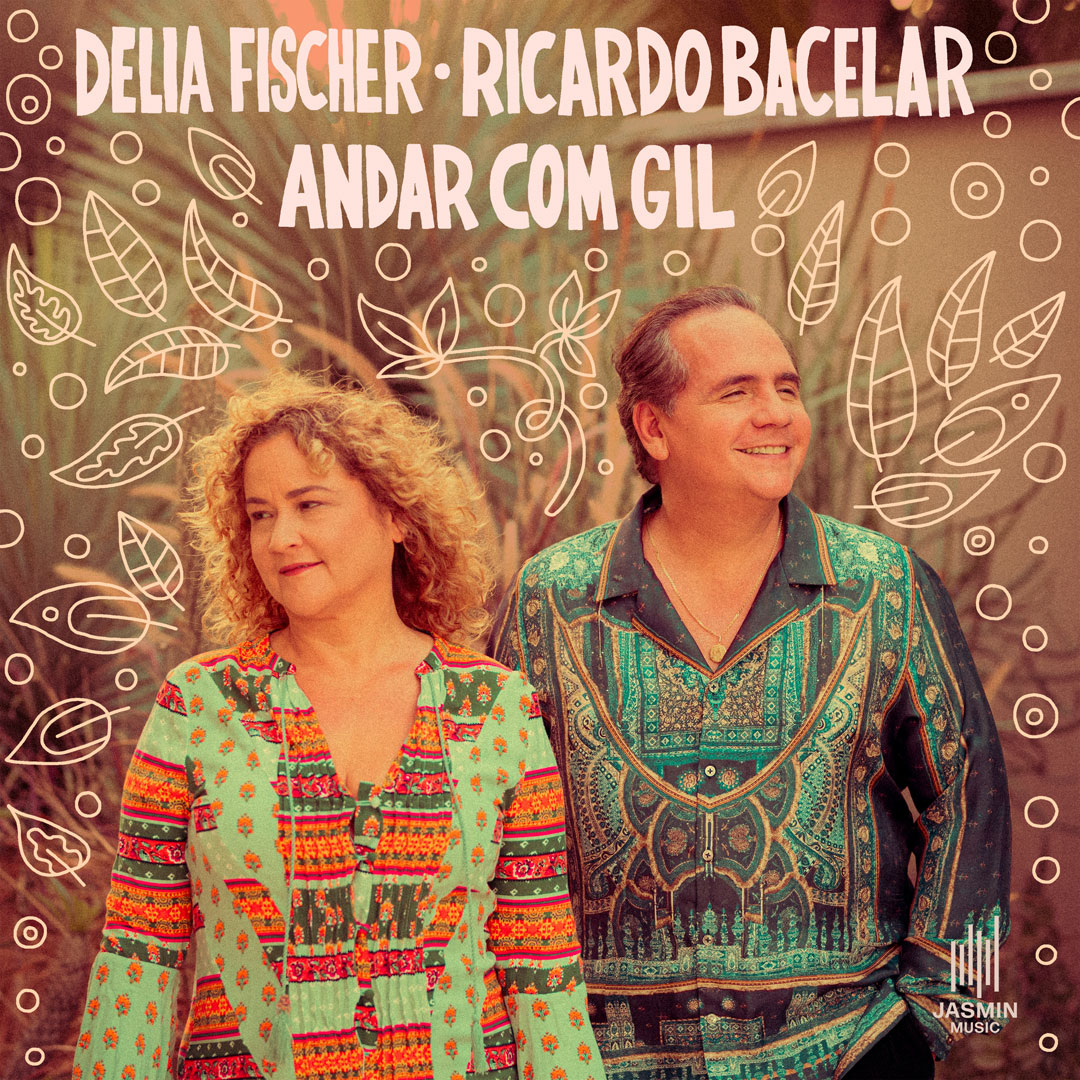 All tracks have lyrics and music by Gilberto Gil, with the exception of A PAZ which has lyrics by Gil and music by João Donato.

Show "Queendom" in the spotlight 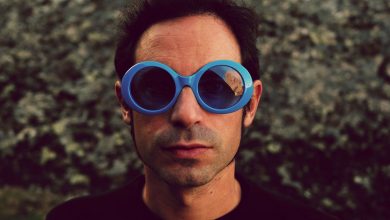 “Modern Machine” is the new single by Electric Man

One of the main composers of MPB, Antonio Villeroy announces concerts in Lisbon 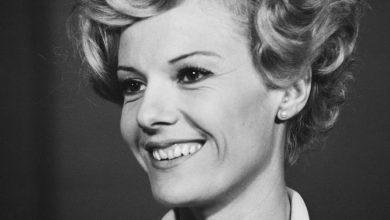