Alongside this project, a little later, he again embraced Hip Hop, focusing on his solo project, which would result in the release in 2010 of the first album entitled Skill Respect & Humility, leaving a clear mark. in the Portuguese music scene.

Nowadays, and after the free download release that exceeded 50,000 downloads of a second work titled “AHYA”, is nationally known for the huge hits “From The Heart”, “Found”, “At Home”, “Queen”, “Tamojuntos”, etc., always accompanied by reference names on the national and international scene. 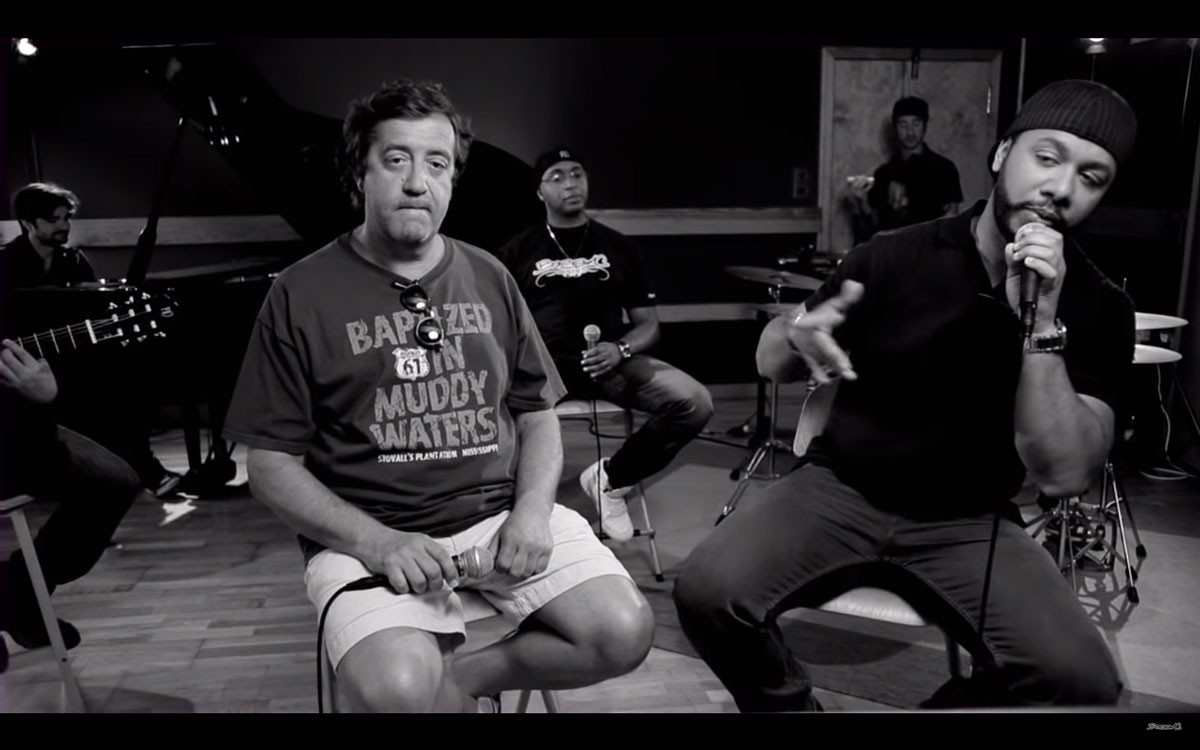