The architect and artist Didier Fiúza Faustino received the architectural prize of the Pierre Cardin Academy of Fine Arts, which every year distinguishes the talents of the young artists who work in France in different areas.

“I was super surprised, I was not counting on the Fine Arts Academy, it came from the masters of the arts, which reflect on the disciplines and was a complete surprise,” said Didier Fiúza Faustino, a Portuguese-born archdeacon.

The Luso-descendant has worked in architecture projects and art installations in France, Portugal and other parts of the world, linking his works to social intervention and problems such as migrations.

One of his first works was ‘Body in transit’, presented at the 2000 Venice Biennale, where he designed a suitcase to transport people on planes in protest against anti-immigration policies.

Later, in 2006, he created ‘One Square Meter House’, a one-square-meter house in Paris.

His latest project is the ‘XYZ Lounge’, in Belgium, a bar/restaurant with 360 m2.

In 2011, he was at the Modern Art Center of the Calouste Gulbenkian Foundation (Modern Collection – Calouste Gulbenkian Museum) with exhibition ‘Do not Trust Architects’, which involved completely new works such as ‘Future Will Be a Remake’, ‘Trust me’ and ‘Flatland’, and others such as the video installation ‘Exploring Dead Buildings’ and the ‘Blank Architecture’ sculpture.

Although surprised by the prize, Fiúza Faustino believes that it is a “confirmation” of his course. “It’s a confirmation. I’ve had some awards and I’m part of a vanguard of thought in France,” said the architect.

In 2001, Didier Fiúza Faustino won the Tabaqueira prize and in 2010 received the Dejean Prize from the French Academy of Architecture.

Currently, the Portuguese-descendant prepares several projects as a student accommodation in Leiria, a villa in the Algarve and also cooperates in projects for the construction of new buildings after the strong earthquakes that devastated Mexico in 2017.

The Pierre Cardin Prizes are awarded by the French Academy of Fine Arts and annually distinguish young talents from painting, sculpture, architecture, engraving, composition and cinema, valued at approximately 7,500 euros. 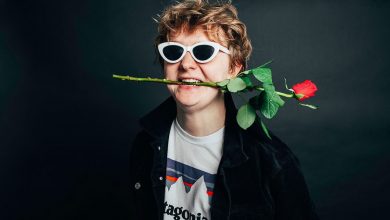 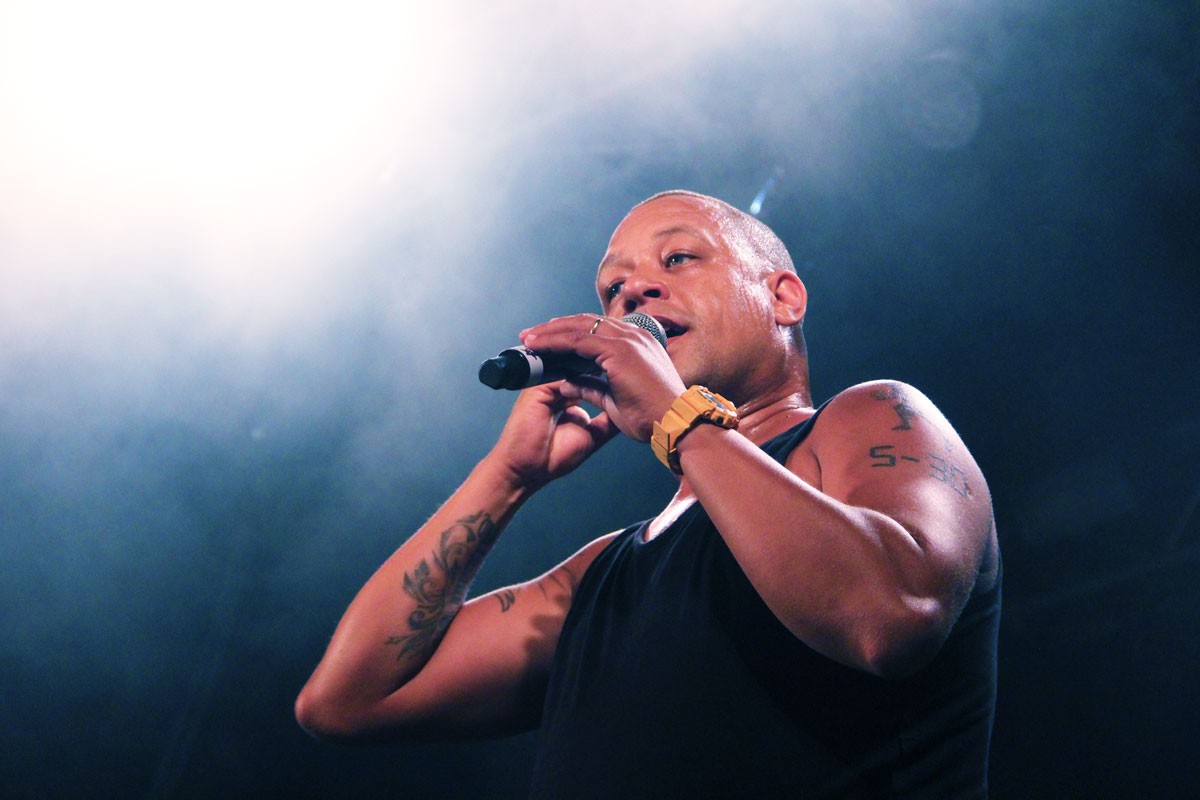