On the night of the “Concerto Arena Live”, Dino d’Santiago will perform, on December 5th, at 10 pm, at Casino Lisboa. Awaited with natural anticipation, Dino d’Santiago takes the central stage of the Arena Lounge to present the best themes from the album “Badiu”, as well as other hits from his career. Admission is free.

After having sold out the Arena Lounge in 2019, Dino d’Santiago returns to Casino Lisboa to host a new concert “Arena Live”. An unavoidable name in Portuguese music, the musician and composer, born in Quarteira, is today a voice of the world and the mix.

Recognized for working the Cape Verdean tradition with the contemporary weight of global electronics, Dino d’Santiago sets out to cover the main successes of his career, also focusing on the album “Badiu”.

“The new album, which includes “Lokura” and “Esquinas”, has already been considered one of the best albums of 2021 by several means. It is the album after the acclaim, a warm work where it embraces several dreams, without disconnecting from the harsh reality and complex. Badiu is the end of a journey between Santiago and Lisbon”, Vítor Belanciano, Ípsilon, November 26, 2021

The Arena Lounge at Casino Lisboa will host, until the end of the year, the series of “Arena Live Concerts 2022”. Not to be missed, on Monday, December 5th, at 10 pm, and also, on Christmas Day, at 10 pm, and on New Year’s Eve (time to be defined). Admission is free. 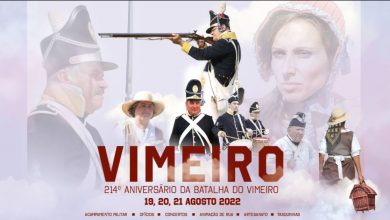 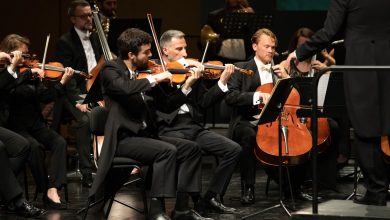 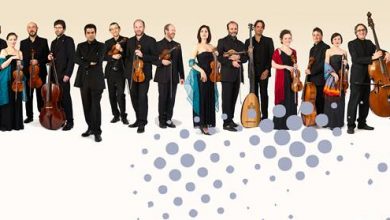 DIVA. The extraordinary life and career of Faustina Bordoni 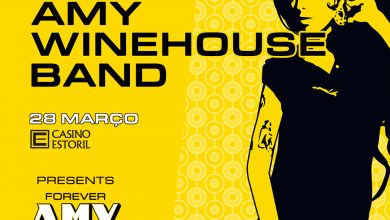