Dino D’Santiago’s music returns to the stage next June 6, at Campo Pequeno, to present for the first time live his new album ‘KRIOLA’.

After the success of “Mundu Nôbu”, which put the artist in the mouths of the world and in the international writing of publications such as the American Rolling Stone and the Brazilian Folha de São Paulo, the voice of “Nova Lisboa” assumes that ‘KRIOLA’ is his most activist album, where Morabeza from the Sintra line says Creole is the second most spoken language in the Portuguese capital.

Themes such as “Kriolo” (feat Julinho KSD) or “Roda” will be part of this long-awaited and necessary celebration, infecting the audience with the rhythms created between London and Lisbon, engaging voice songs, electronic filters and rhythms such as batuque or o funaná.

After more than two months in silence, Campo Pequeno opens its doors again to receive Dino D’Santiago, one of the current unavoidable names of Portuguese music, on June 6.

29th Bundesliga round live and exclusive at Eleven Sports 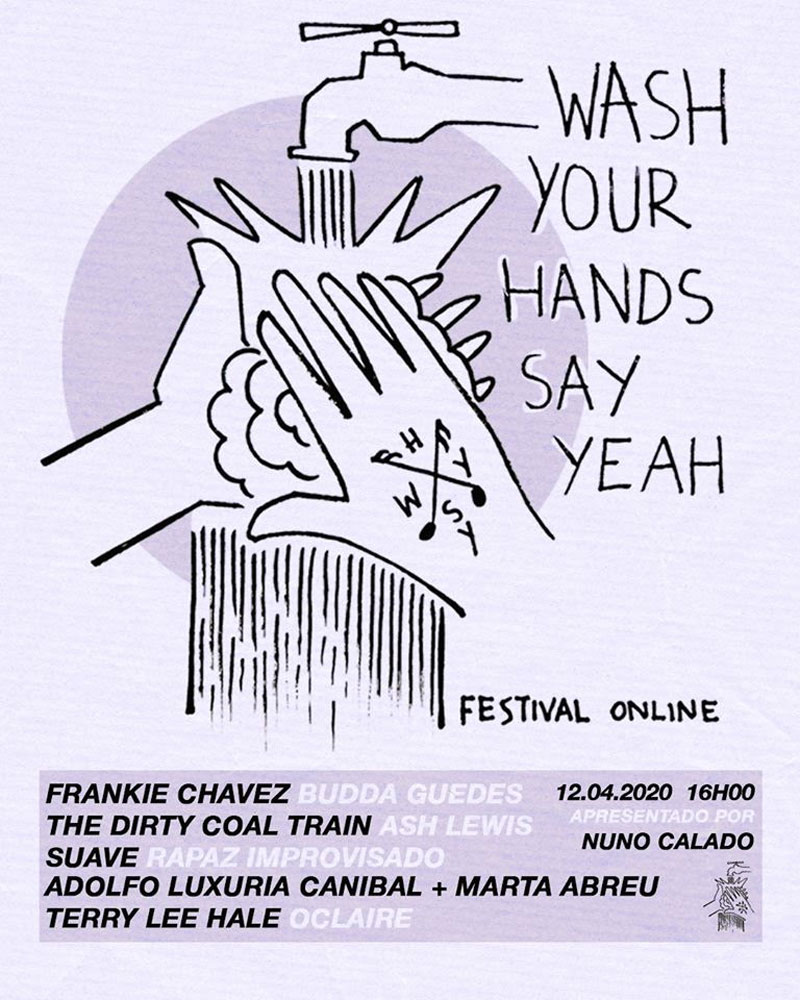 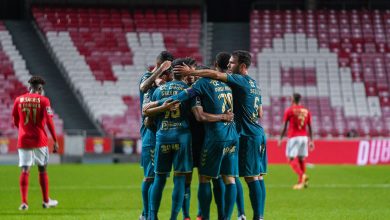