Diogo Piçarra and Aurea are two of the names confirmed at the 17th edition of the Sons de Vez festival, which will take place from 9 February until 30 March in Arcos de Valdevez, the organization announced today.

Dedicated to Portuguese music, Sons de Vez will run for two months at the House of Arts in Arcos de Valdevez.

The festival begins on February 9 with the performance of Diogo Piçarra, followed by The Last Internationale (February 15), Best Youth (February 23), Márcia (March 2), Aurea (March 8), Surma and Rogério Charraz (March 15), Echoes of the Cave and Lacking Attacks (March 23), before ending with Samuel Uria, on March 30.

The organization said that “there will be 11 concerts, in an intimate format, that will highlight what is best done in emerging music while paying homage to established names.”

Ronaldo voted best footballer of 2018 at the Globe Soccer Awards

Gaston Elias in the quarterfinals of Orlando 'challenger' 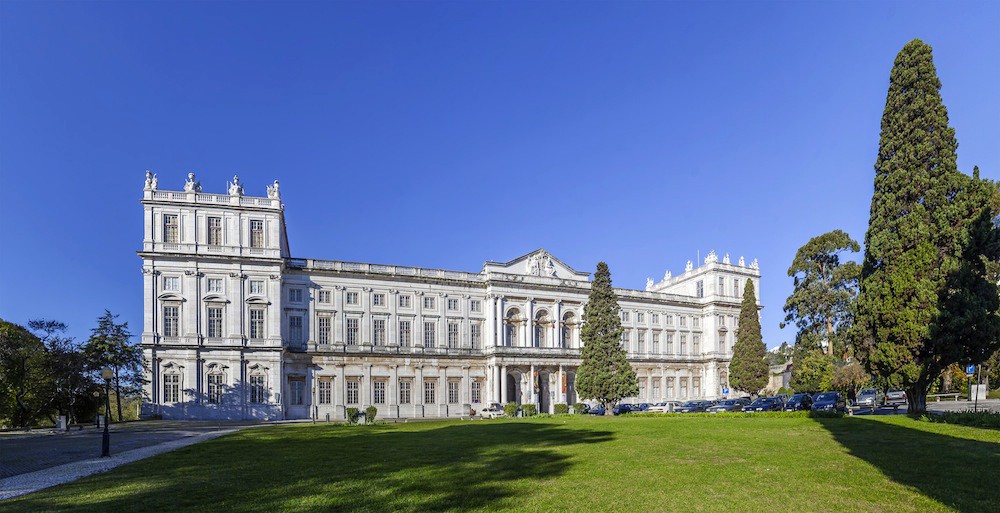