Directed by André Tentugal, this film complements the vinyl release of the tribute album ‘SG Gigante’

‘SG Gigante‘ is a documentary about a project that celebrates Sérgio Godinho, and the 50th anniversary of his album ‘Os Sobreviventes’. Opening with it is a discography that is one of the most acclaimed in Portuguese music, a work filled with songs that won the ears of different generations thanks to words that portray us all.

After the vinyl release of ‘SG Gigante’, a tribute by several artists from the national hip hop/urban scene to Sérgio Godinho, and which is curated by Capicua, the documentary ‘SG Gigante‘ is now available on all digital platforms, created by André Tentugal. 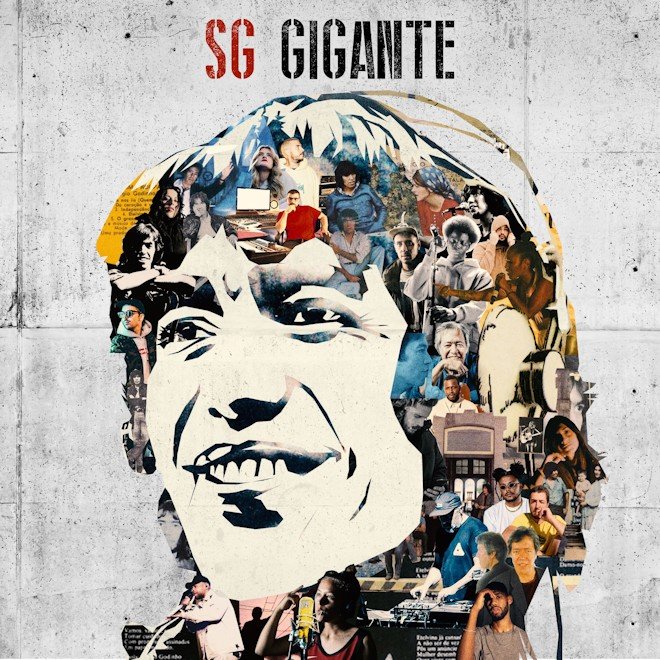 This documentary directed by André Tentugal brings together these same artists, the curator Capicua and Sérgio Godinho himself to weave manifestos about the ‘SG Gigante‘ project, and features direction, photography, and editing by André Tentugal, graphics by João Pombeiro, sound by Pedro Balazeiro and camera operation by Afonso Abreu, André Rijo and Tiago Ferreira.

This project was co-financed by Compete 2020, Portugal 2020, and the European Union – European Regional Development Fund. 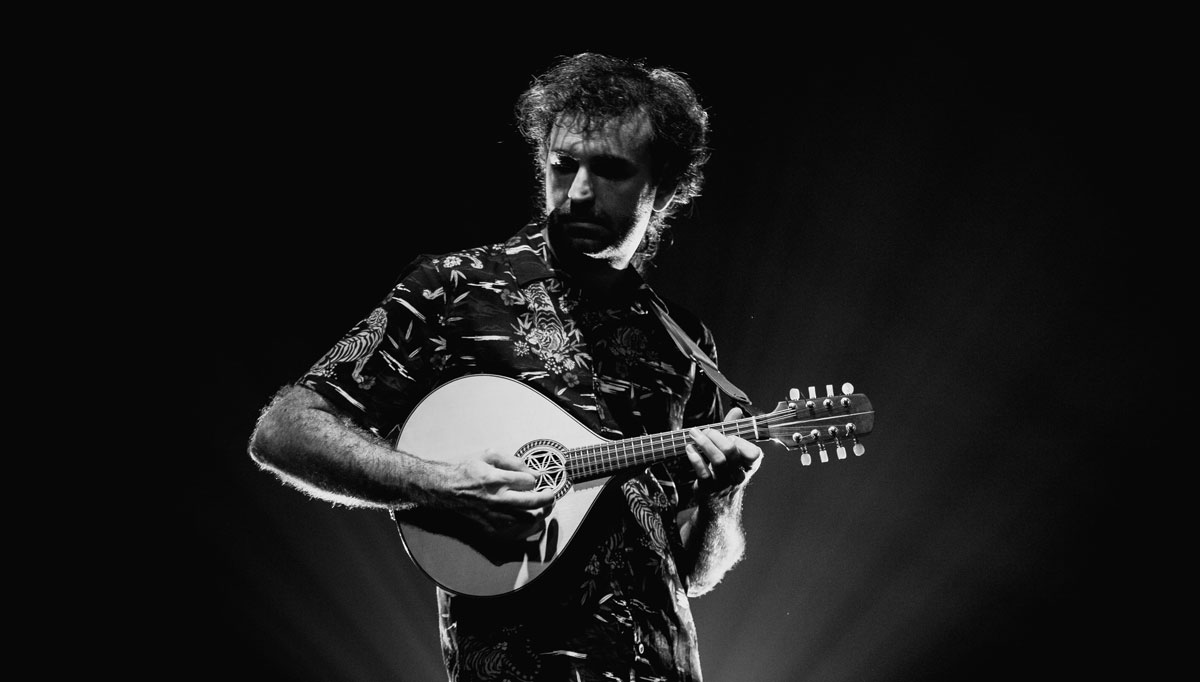 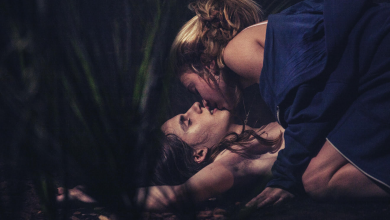 The company La Tristura enters the scene at the Almada Festival