The film ‘The European Dream: Serbia’ by Jaime Alekos won two prizes at the sixth edition of the Leiria Film Fest, an international short film festival whose winners were announced today by the organization.

The documentary, which portrays the drama of refugees trying to pass from Serbia to the European Union through Hungary, was chosen by the jury as the best international film of the kind exhibited at the Leiria festival. “It tells a bare reality,” the jurors noted, highlighting the “boldness” and the “emotions it manages to arouse.”

The impact of the film on the audience also earned him the Audience Award, capturing 45% of the vote.

Also in the documentary, the best national short was “In Nowhere“, by Inês Sá Frias and Leandro Martins, which portrays the itinerant daily life of two children from a family living in the circus.

In fiction, the international Leiria Film Fest award was presented to Oskar Rosetti for “Tsar Bomba“, described by the jury as “a fist in the stomach” and a “frontal collision of reality” with the story of “singular intensity“.

“California,” by Nuno Baltazar, “a painful story” of a mother and daughter, won the award for best national fiction. In the animation section, “Neko no hi” received the international award. Jon Frickey’s film conquered the jury with “a simple and fanciful story” that reveals “extraordinary plasticity on the screen.”

Among the national films, “No return“, by Carlos Filipe and Diogo Cordeiro, was considered the best national short, for being a “story well told, well delineated, with an unpredictable twist.”

At the local level, Leiria’s best film was Guilherme Daniel’s The Strange House in Bruma.

The 2019 edition of the Leiria Film Fest was the biggest ever, having received about a thousand films candidates for the awards. 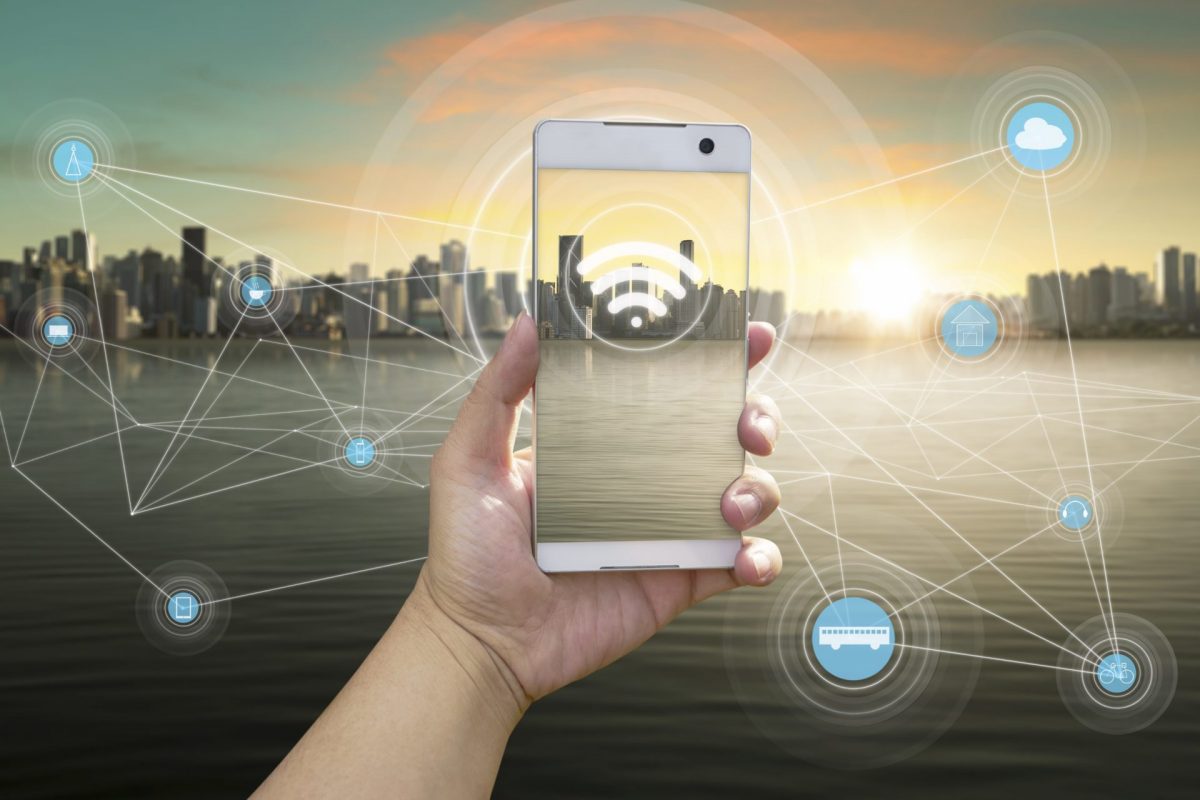 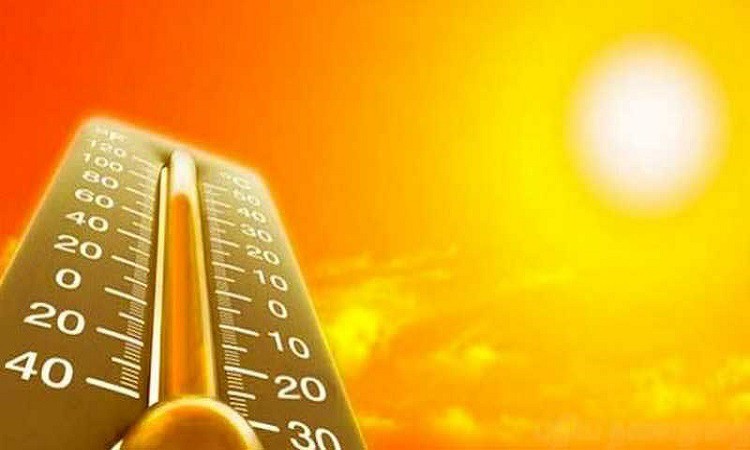