Portugal won today two gold medals, in women’s pairs and men’s group, on the last day of the World Cup of acrobatic gymnastics, held in Maia.

Rita Ferreira and Ana Rita Teixeira, from the Acro Clube da Maia, managed the first place in women’s pairs, with 28,520 points, ahead of the representation of Russia, the second, and the United States, which finished in third place.

The quartet of Henrique Pinheiro, Henrique Silva, Frederico Silva and Miguel Silva, also of the Acro Clube da Maia, got the second gold of the race for Portugal, beating Russian and Belgian groups with a score of 29,360 in the finals.

In other results of the competition, Bárbara Sequeira, Francisca Maia and Francisca S. Maia were classified in women’s groups with 28,570 points, while Bruno Tavares and Carolina Dias also finished fifth in mixed pairs. 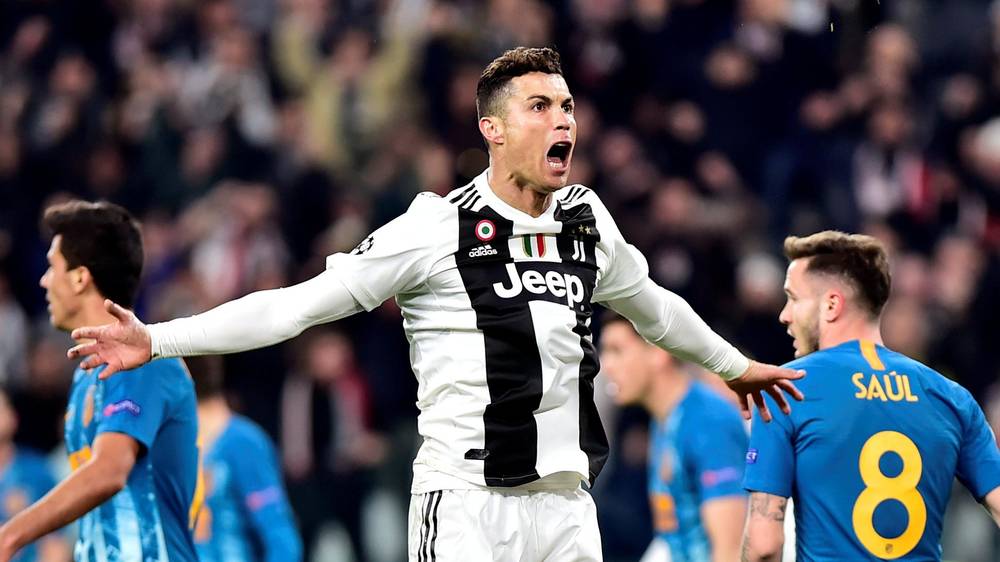 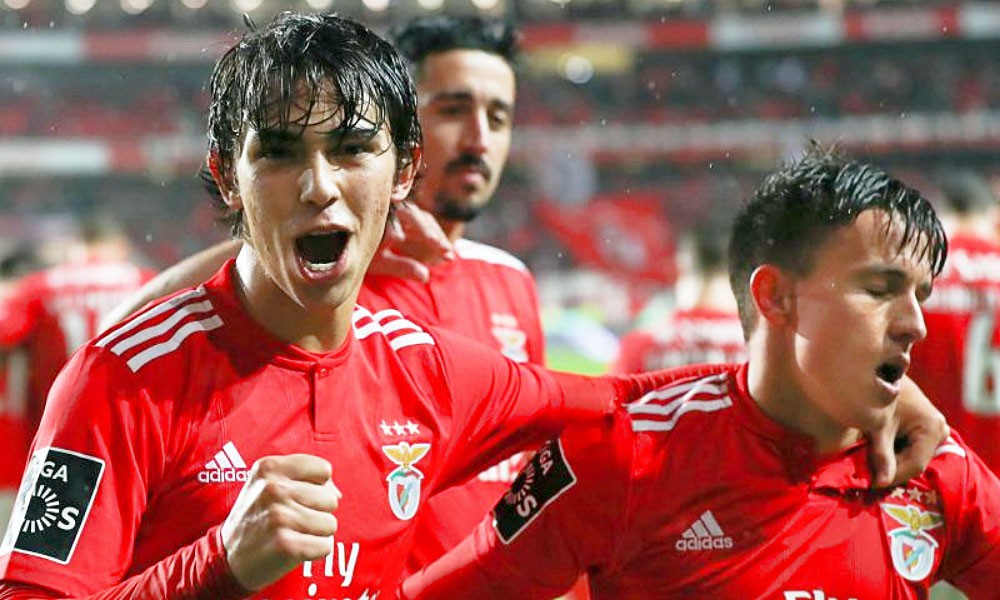 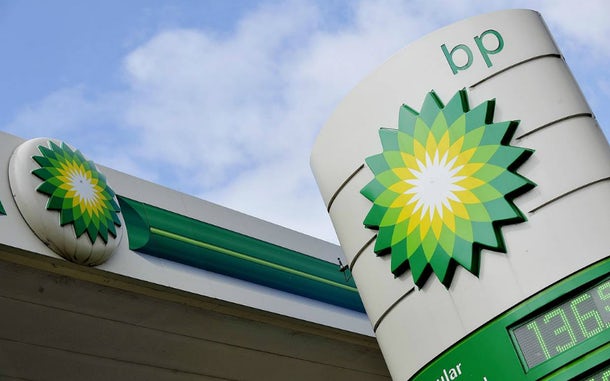