The International Engraving Biennial of the Douro spreads between August and October, through seven municipalities, 1,400 engravings, 700 artists and 70 countries and pays homage to the artist José de Guimarães, the organization said.

The International Printmaking Biennial of the Douro was born in 2001, at the hands of Nuno Canelas, a native of Alijó, with the ambition of decentralizing culture and promoting the art of engraving.

In 2018, which the organization says is the “only biennial of graphic work in Portugal”, it takes Douro and Trás-os-Montes artists from around the world between Friday, August 10 and October 31.

In its 9th edition, the event will honor José de Guimarães, born in 1939, who is considered one of the “main Portuguese artists of contemporary art”, having a “vast work in painting, sculpture and other creative activities.”

Many of his works are exhibited in several European museums, as well as in the United States of America, Brazil, Canada, Israel and even in Japan.

More recently, in Portugal, José de Guimarães had a strong involvement with the European Capital of Culture, in Guimarães.

The expositions honoring the artist are inaugurated on Friday, at the Douro Museum, in the city of Peso da Régua, and at the Côa Museum, Vila Nova de Foz Côa.

The Biennial will feature the counties of Alijó, Bragança, Chaves, Sabrosa, Peso da Régua, Vila Real and Vila Nova de Foz Côa, with 1,400 engravings of 700 artists from 70 countries, dispersed for 14 exhibitions with ” numerous works representative of traditional engraving, “but also” many examples of the renewed trends in digital engraving and new media at their disposal. ”

The Biennial “is founded” in the oldest demarcated wine region in the world – the Douro, a region lauded by two UNESCO World Heritage sites and recognized worldwide for its vineyard landscape and the archaeological heritage of the Côa Valley, where the largest shrine of Paleolithic engraving in the world.

The organization said that the exhibition “has overcome the challenges of interiority, the economic crisis, the cultural crisis, the crisis of engraving itself and has kept alive the presuppositions of art and the autonomy of engraving in the context of contemporary art.”

To this end, he considered that “the tributes of the traditional engraving and its secular alchemies” have contributed a lot, as well as “the renewed trends of the digital engraving”.

“The field opened to engraving by the new hybrid languages ​​and non-toxic techniques have projected their impact in an innovative way and with the long-desired vitality in their fields,” he said. 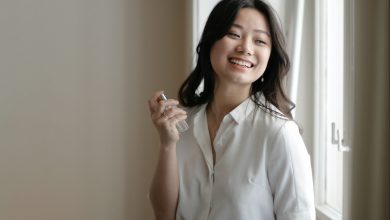 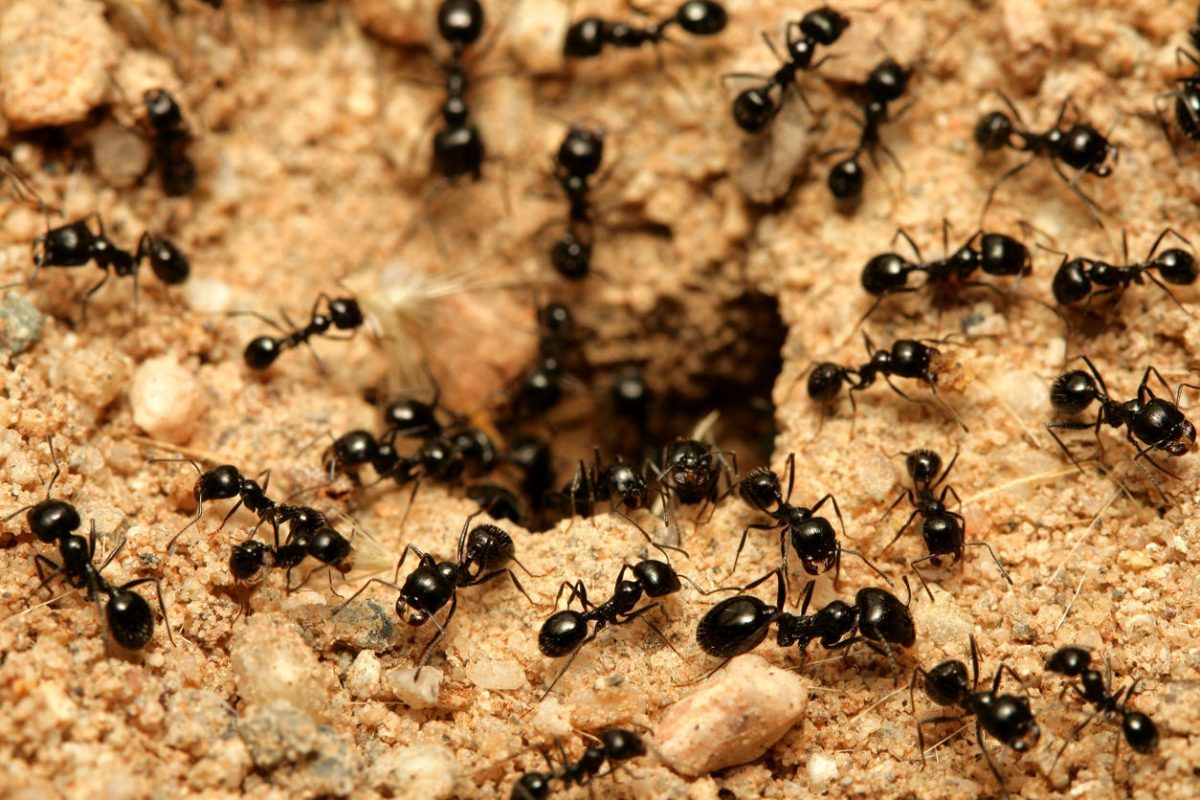 Pet ants? There and will be at Pet Festival