The ‘Bilingue’, which puts young deaf people to feel the music and dance, the ‘Reading under the tree’ or the readings in the ‘Café Central’ are some of the programs announced for 2019 by the educational service of the Douro Museum.

Headquartered in Peso da Régua, the Douro Museum develops its activity in the various municipalities of the Douro Demarcated Region and proposes various programs for children, young and old.

Samuel Guimarães, responsible for the educational service, presented today the various initiatives scheduled for 2019 and highlighted the ‘Bilingual’ project for children and young people with deafness.

“It is based on the principle of creating common languages that do not pass through verbal language, so movement, theatre, music and dance,” he said.

The program consists of workshops with 16 young people, from six to 16 years old, coming from various municipalities in the region and supported by the group of sign language interpreters of the João Araújo Correia School Group in Régua.

“At first we will work with elements of vibration, which may be sound beyond audible sound, vibration on materials such as tanned skins, as is the case of kites and then we will work the movement,” he said.

The program ends in June with a presentation of the work developed by the group.

The ‘Filoxera’ project is aimed at 15 young people from the 8th year of the alternative curricular course and consists of music workshops where participants are challenged to try out the materials through which they can create music.

For the little ones, the Douro Museum proposes the ‘2 + 1’ workshops and the ‘Fronteira’, where children work in the areas of sound, dance and theatre.

In practically all the localities there is a central coffee, that functions as a meeting point of the populations. In some of these spaces, such as the ‘Café Central’ of Provesende, in the county of Sabrosa, will be held reading sessions with everyone who wants to participate.

This program is accompanied by a video work and an anthropological collection, that is, how one lives in that space, who goes there to have coffee, at what time, what are the routines.

The person in charge also mentioned the initiative ‘Read under the tree’, which will take groups of children of the first cycle for reading sessions that take place next to reference trees like the banana of Alijó or those of Jardim do Peso in Régua.

Samuel Guimarães said that the educational service is also directed to the elders, highlighting the work that is being developed at the level of the movement and text with the Home for the Elderly of Mêda and the Senior University of Régua.

“It is more interesting for us to allow experiences that allow us to connect the individual to the place where he lives and that makes us realize, also, what place this is where we live,” he said.

The official said that the educational service uses existing networks, such as the local associative fabric, the bands or associations, and bets on the idea of “doing things together“. 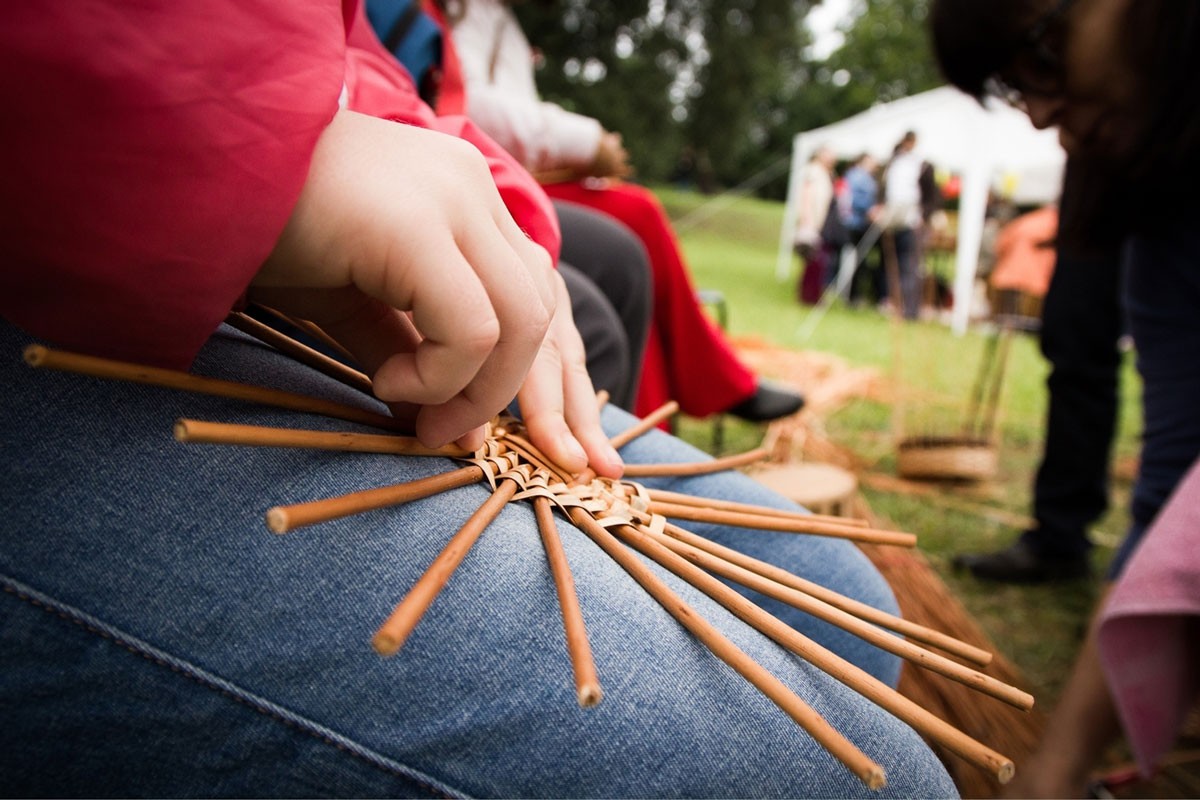 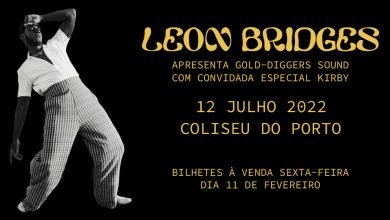 Leon Bridges, one of the strongest names in new soul music 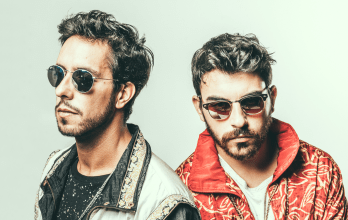