After a year of interregnum due to the covid-19 pandemic, Douro Rock returns between today and Sunday, in an adapted edition.

The stage moves from the bank of the Douro river to Alameda dos Capitães, in the center of Peso da Régua, where 800 seats will be installed. In the last edition, in 2019, around 15,000 people attended the festival.

The concerts start at 20:00 and the Cassete Pirata, by João Firmino, Margarida Campelo, Joana Espadinha, António Quintino and João Pinheiro, open the festival with their debut album “A Montra” and already with themes they are preparing for the your new record.

Then he acts Samuel Úria, who will present his most recent album of originals “Post-War Songs”, and the night ends with The Gift that take the “Tour Verão” to Régua, where they will revisit the moments of the last 25 years.

On Sunday, the GNR celebrates their 40 years of career in Régua.

The night opens with NEEV, the most voted by the public at the 2021 Song Festival with the theme “Dancing in the Stars”. The musician and songwriter will present his debut album “Philosotry”, produced by Larry Klein.

Promoted by the municipality of Régua and Aplausos e Silêncios, the Douro Rock was held for the first time in 2016, and is now going to its 5th edition. 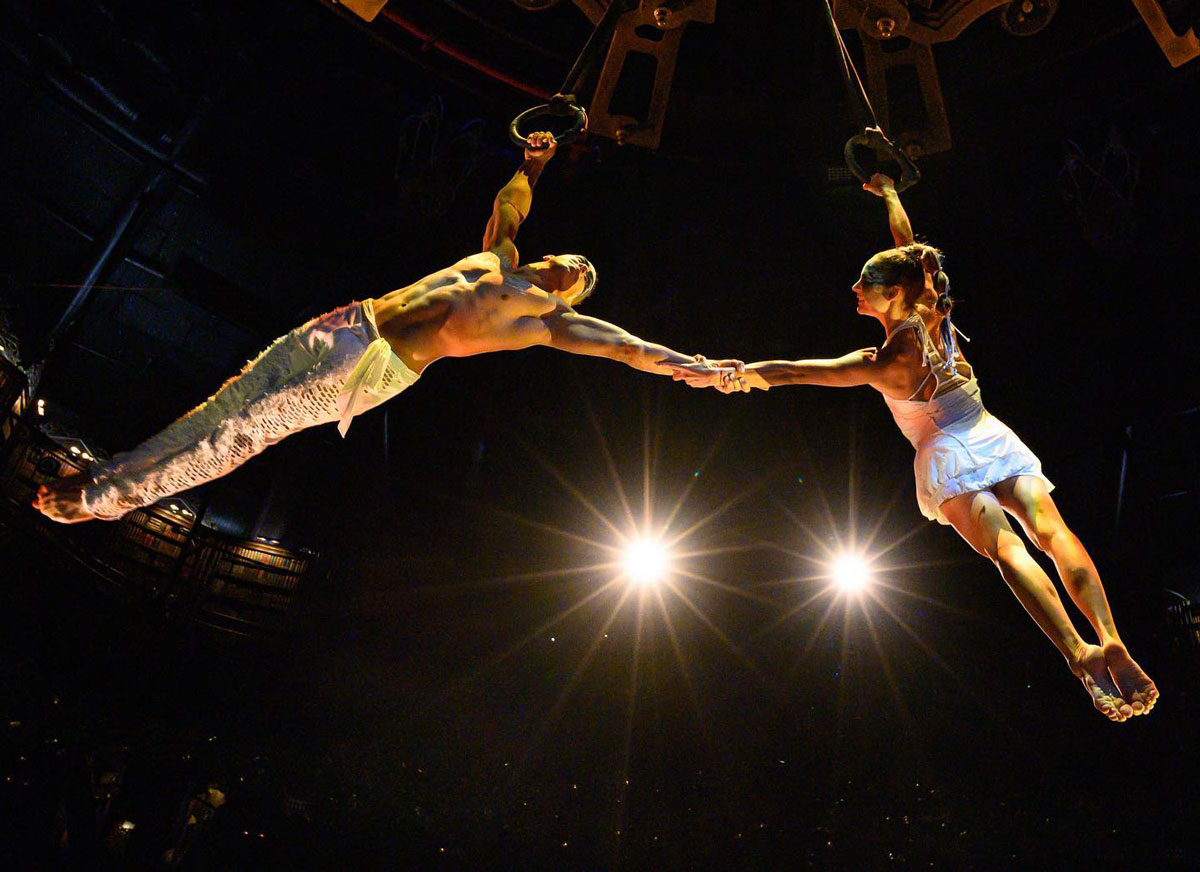 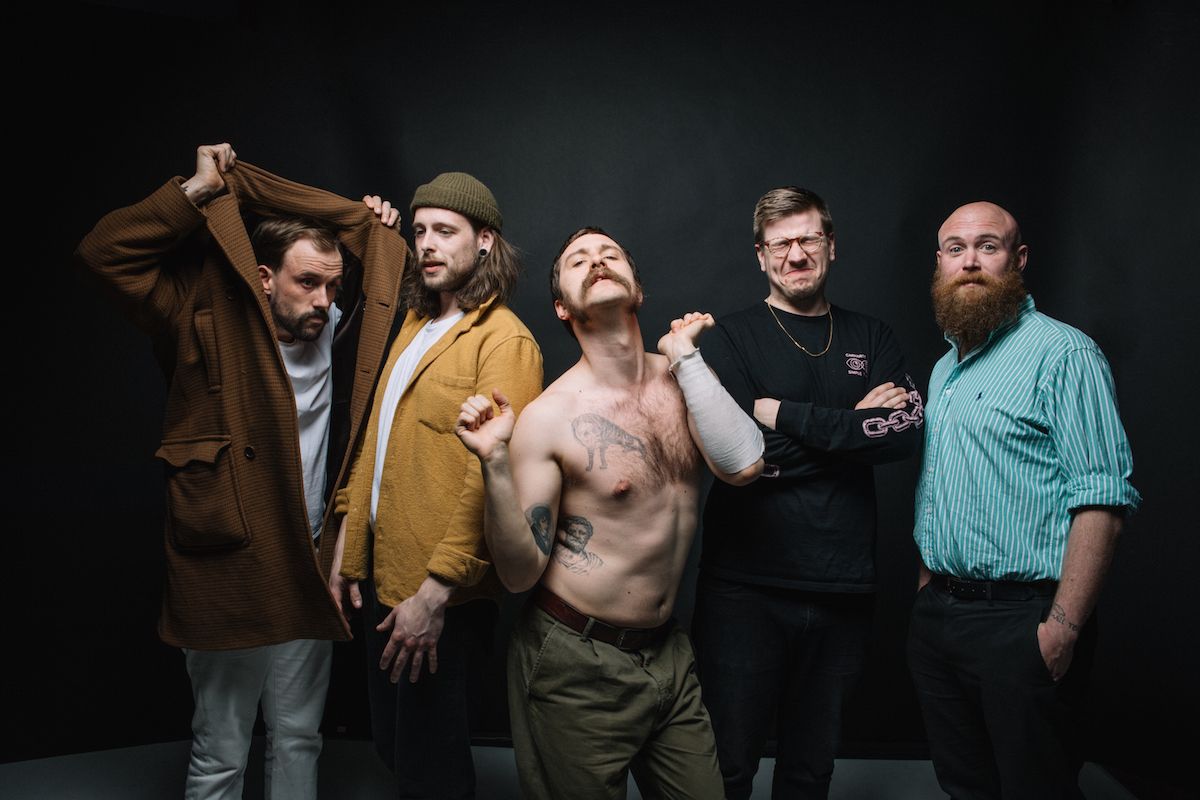 Idles present new album in June 2021 at the Coliseu 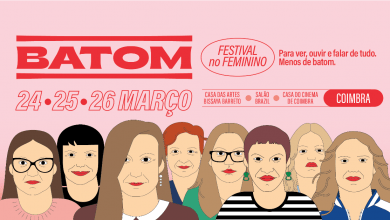 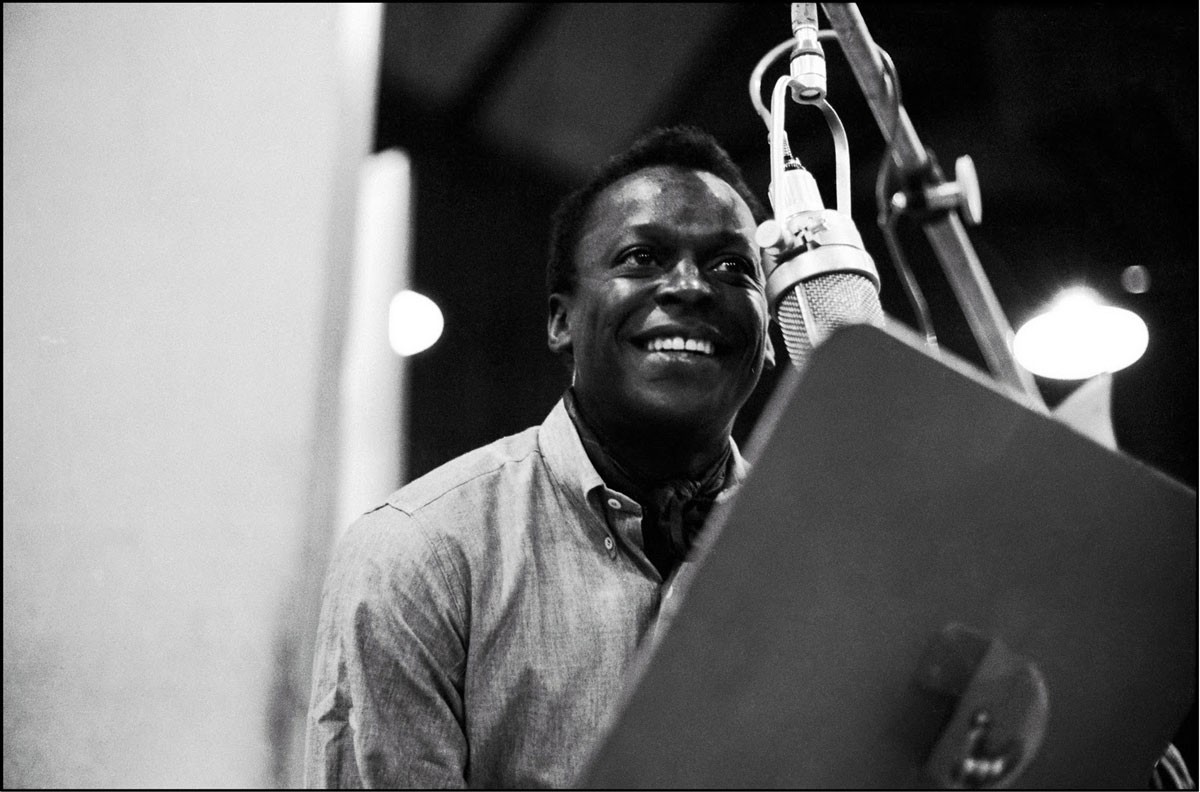