Dream People will take the stage at Teatro Maria Matos, in Lisbon, on the 6th of July to present their latest work ‘Almost Young’. Tickets are already on sale at the usual places.

Edited last March, Almost Young, the new album by the indie quintet of Lisbon Dream People, has won over audiences and critics in Portugal and abroad. It will now be presented live, on the 6th of July, at 9 pm, at the Teatro Maria Matos in Lisbon.

“People Think”, the mesmerizing theme of advancement of Dream People’s new work, confirmed that we are facing a promising band with a refined aesthetic sense. The single was entitled to debut on RTP1 and MTV, and was quickly included in the playlist of the most outstanding national alternative radio stations.

Despite their still short career, Dream People have been taking solid steps, at strong speed. The band formed in 2019 and quickly gained attention from important festivals, having performed that same year at Vodafone Paredes de Coura and at Super Bock em Stock, in Lisbon. The record debut takes place in early 2020 with the EP Soft Violence, considered one of the best Portuguese albums of the year by the prestigious Spanish alternative blog Mindies.

Attention across borders remains in 2021. In March, Dream People represented Portugal at ILMC – International Live Music Conference, one of the biggest meetings of the music industry in the world, alongside names like Lina_Raül Refree and Surma. This May, they were selected for a showcase at one of the most important North American music conferences, Canadian Music Week.

On the 6th of July it will be the turn to present Almost Young, the first feature film, live. The album, whose name results from Leonard Cohen’s song “So Long Marianne”, is characterized by its dense and melancholic songs that live somewhere between dream and reality. The highlight goes to the contradictory “People Think”, a letter of introduction to the motto of the album: forgetfulness and the loss of youth. 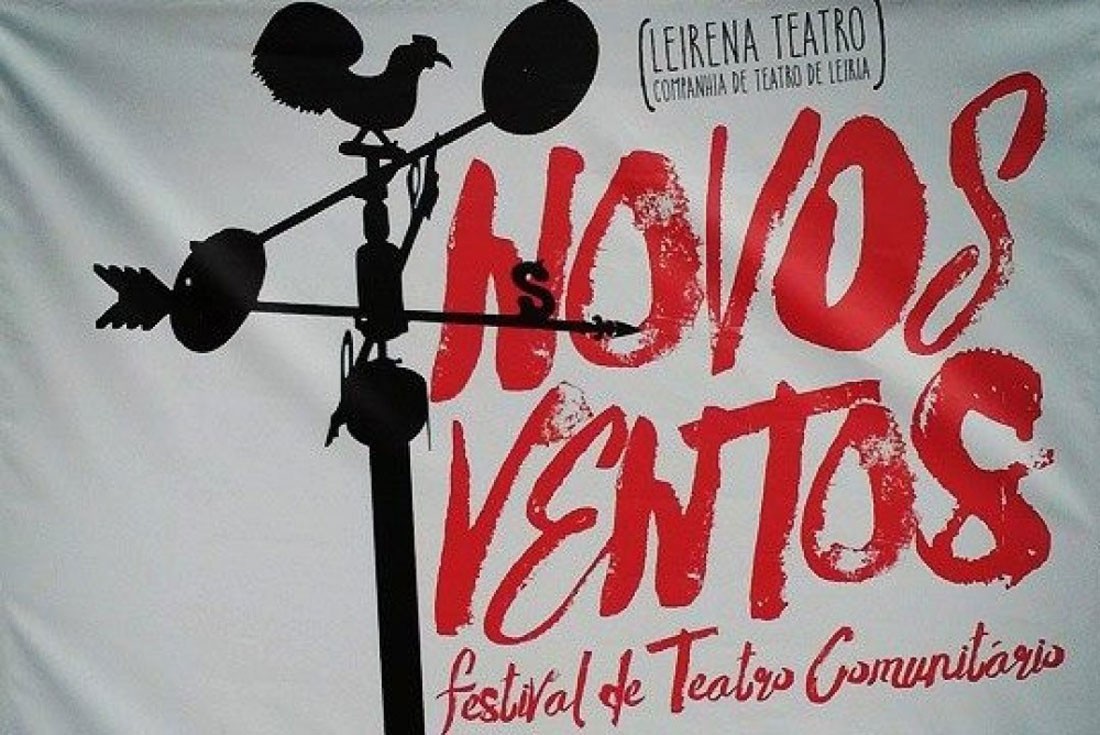 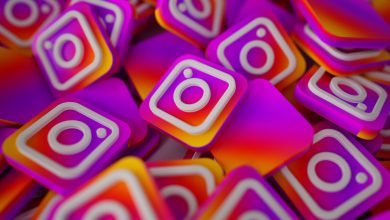 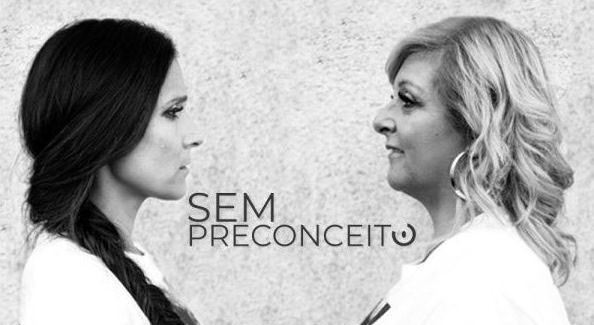